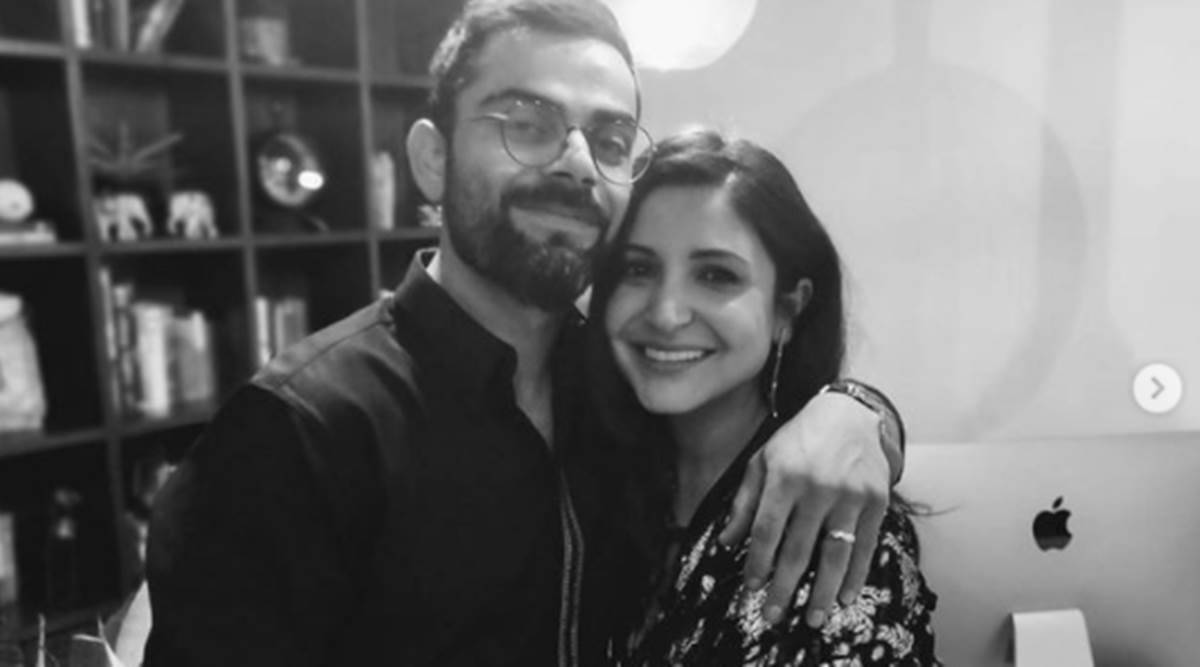 Once words come out of your mouth, you can’t take them back, especially once it’s there on social media!

Anushka Sharma who welcomed her first kid recently is being trolled by netizens for her hypocrisy.

Why Are Trolling Anushka Sharma For Returning To Work?

Amid her return to work, an old clip of new mom Anushka has resurfaced and is going viral from the popular talk show ‘Simi Garewal Selects India’s Most Desirable’ where Anushka had spoken about her plans to get married and work after her marriage.

In the video, Anushka can be heard saying, “I want to be married. I want to have kids. And, when I’m married I probably don’t want to be working.”

Earlier before delivering her baby in January this year, Anushka talked about keeping a work-life balance. She had said, “Being on the set brings me a lot of joy and I’m going to be shooting continuously for the next few days. I will be back shooting again once I deliver my first child and establish a system at home that ensures me to balance my child, my home, and my professional life. I intend to keep working for as long as I live because acting truly makes me happy.”

As for Anushka’s latest brand shoot, a source on the sets was quoted saying, “Anushka is definitely in the best of shape. She has been a hands-on mom and has also ensured that she is ready to balance her work life and personal life perfectly. She’s known for her punctuality in the industry and she was there on the sets before her call time for the shoot, looking ravishingly beautiful.”

Anushka was last seen in ‘Zero’ along with Shah Rukh Khan and Katrina Kaif and is currently focusing on brand shoots.