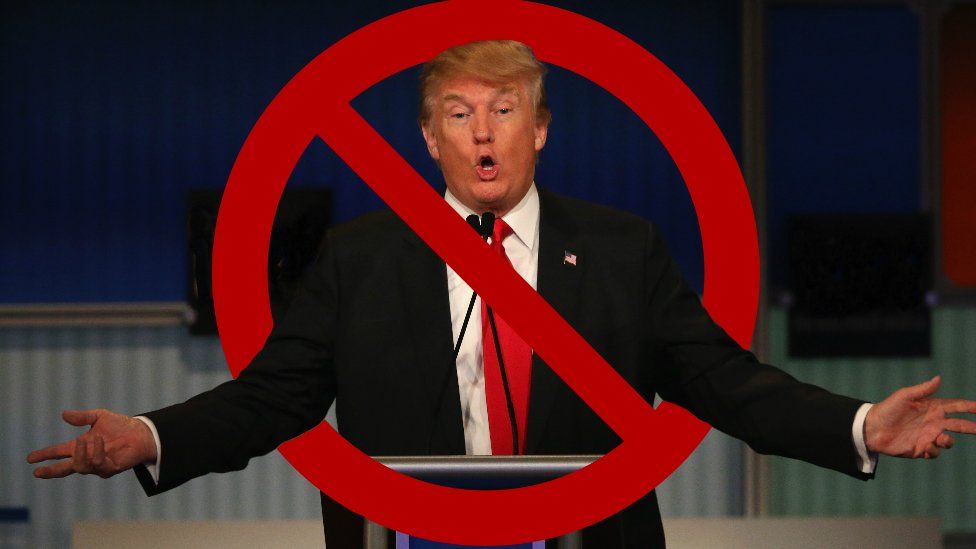 Every day, Donald Trump is making a fool of himself on Twitter. He keeps claiming that he has won the election, and shares articles from shady websites full of fake news.

But flail as he might, the Department of Homeland Security and many other authorized investigation agencies have found no proof of any kind of voter fraud.

Meanwhile, Twitter keeps flagging Donald Trump’s tweets, and there is a possibility that his account might even get suspended as people have begun calling for it.

Donald Trump is a “loser”, when did it start?

Some Republicans and their supporters have also started to claim that Twitter has officially labeled Donald Trump as a “Loser” since the search results for “loser” on Twitter shows Donald Trump as the top result.

Some Twitter users noticed this search result shortly after the election results were announced, and it was declared that Joe Biden has won by 5 million votes. His victory by popular vote and also by the electoral college was something that Donald Trump found very hard to digest.

Ever since Donald Trump as a loser started trending on Twitter.

Is Twitter actually tagging him so? Whose doing is this?

But what does it mean? Are Trump supporters right in saying that Donald Trump is being called a loser by Twitter? Since Twitter is known to have a liberal-leaning attitude, are they being deliberately malicious against Trump?

Twitter has noted that all the search results on their website have nothing to do with the Twitter staff. These are not curated or modified in any way by the staff.

Twitter has also clarified to the Trump supporters that the search results are controlled by the independent algorithm that tracks hashtags and keywords associated with an account. So if a lot of people are calling Donald Trump a loser in replies to his tweets, or in their own tweets – that means the algorithm will pick it up.

“If an account is mentioned often alongside certain terms, they can become algorithmically surfaced together as an association.These associations are temporal and ever changing based on how people tweet.”

The outgoing US president also comes top when searching for ‘racist’ and ‘liar’ on the platform.

So finally the tabels have turned, considering how frequently Donald Trump used to call his critics as “haters” and “losers.”

Will Trump’s account get suspended when he leaves office in January? 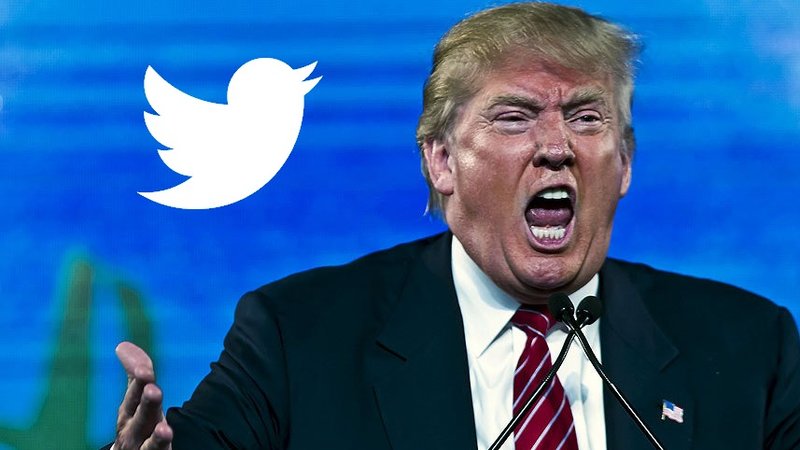 People have begun to demand that Trump’s account should be suspended for good. But Twitter doesn’t deem it necessary to do anything more than flagging his tweets, saying that it is in the public’s interest for Donald Trump’s tweets to be publicly available.

Under the company’s public interest rules, “current or potential members of a local, state, national, or supra-national governmental or legislative body” are protected in the interest of public discourse.

But this will no longer apply to Donald Trump when he leaves office in January, and it means that his account can be suspended if he keeps spreading misinformation.