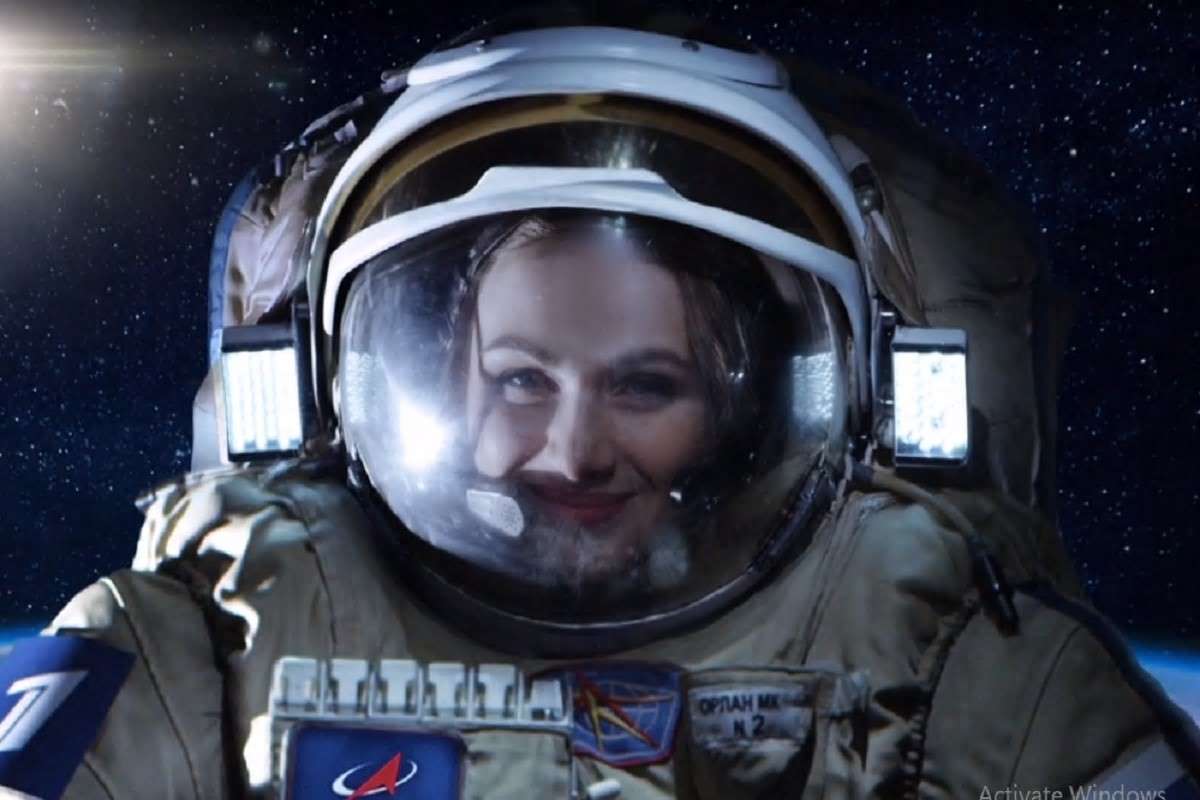 The Russian space agency is looking for a model or actress to send to outer space, and the requirements are truly bizarre. According to the advertisements, she should have a chest girth of 112 cm (44 inches), should be aged 25-40, and other demands are even stranger.

But why is Russia trying to send an actress into space? The story starts with Tom Cruise.

Tom Cruise is going to space to shoot his film

Tom Cruise recently announced that he is going to “actual outer space” in 2021 – and that is just for shooting a scene from his upcoming film. Even the NASA and Elon Musk have teamed up with Tom Cruise to get this done.

Somehow, it seems that this has piqued the interest of Russia and they are trying to outdo the USA once again, like they had done many times in the past.

And Russia is now competing by sending an actress

So this really is a new space race between Russia and America, and Russia’s plan seems more lucrative.

Russia’s biggest TV channel, Channel One has made a pact with the Russian space agency Roscosmos – and they have started a contest to choose the perfect woman for their movie in space.

The ad is calling to all women and saying that this is “an opportunity to fulfill their most romantic dream and go to the stars. At the same time, becoming a big international star.”

The movie is titled “Challenge” and it will be filmed on the International Space Station, starting October 2021.

These are the “qualities” required for the actress astronaut

While they are looking for an actress or model, the channel has said that it’s not a mandatory condition. But there are certainly some fixed conditions, such as the woman has to be aged between 25-40, should be 150-180cm tall, and weigh 50-70 kg. The women are also required to have a chest girth of up to 112 cm or 44 inches.

Other requirements are such as being able to run 1 km in less than three minutes, swim 800m in 20 minutes.

Another big factor the ad requires is that women should also have no criminal records.

Russians are calling it a “space experiment”

The actress will be selected by several auditions, competitions, and medical exams to check if she is capable of functioning in space and being a member of the space crew.

Dmitry Rogozin, the General Director of Roscosmos said in a statement on the channel that this will be “a kind of space experiment”.

The channel has invited applicants to fill out a questionnaire along with the applications, which will be reviewd after a month and then the finalists will be invited for interviews and auditions.