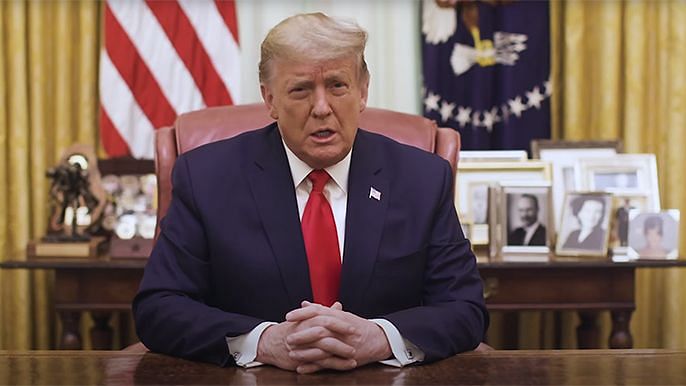 Within less than a week, Donald Trump’s presidential term will be over. But in these final moments, all of his crimes have come back to haunt him as he got impeached again yesterday. Now he’s the only President to have been impeached twice.

But the more harrowing incident is that Republicans have turned against him, and the most powerful Republican Mitch McConnell is looking to convict Trump as soon as he leaves office. 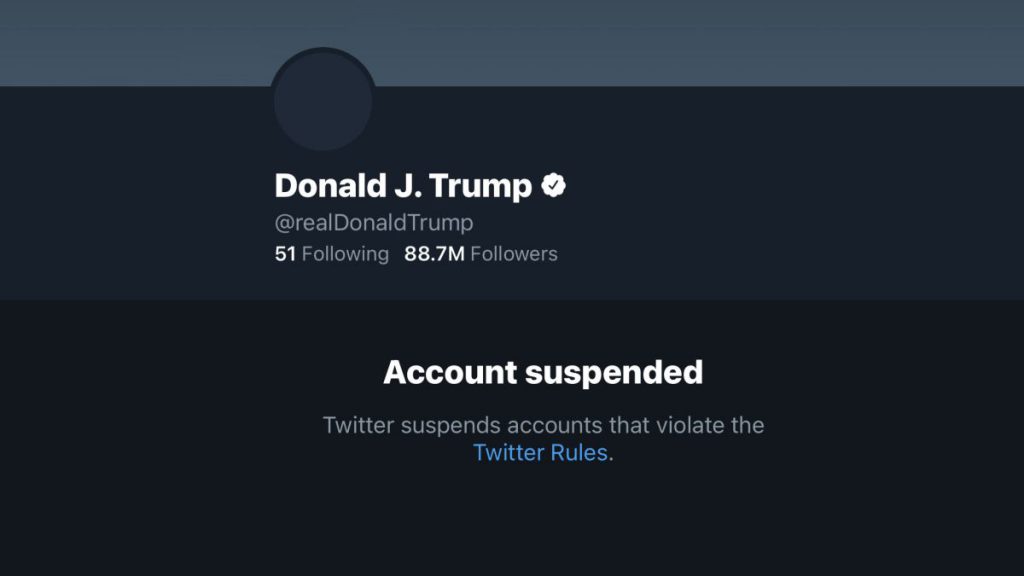 Yesterday, as the impeachment trial commenced – Republicans in the Senate admitted that Trump was culpable for the violence, and he should be charged for inciting the mob.

Donald Trump was watching it on TV and then he released a video statement afterward. He is banned from the majority of social media websites such as Facebook, Twitter, Instagram, Snapchat, YouTube, Twitch, etc. so he obviously couldn’t rant or vent about it like how he would have normally done.

In the video, he seemed calm even though the sources close to him revealed that he was “furious” during the impeachment procedure.

Surprisingly, he did not mention the impeachment at all in the video and urged his supporters to not resort to violence. He also condemned the violence of last week and said he was not responsible for anything that happened.

Republicans are also planning to get him convicted

Senate Majority leader Mitch McConnell is already considering the conviction of Trump in the Senate. He has suggested moving the Senate trial to January 19th, when Democrats will have the control of the Senate – meaning that Trump can get convicted and the Republican party wouldn’t have to get their hands dirty at all.

His life won’t be easy after Biden takes over

But even after impeachment, Donald Trump has said he has no plans to resign because that puts him in greater danger. Trump resigning at this point would make his VP Mike Pence the interim President, and Trump thinks that Pence would not grant him a pardon if he was convicted.

Trump’s life after the presidency is going to be tumultuous as many of his business partners have broken ties with the Trump organization – so his business is going to suffer losses as well.