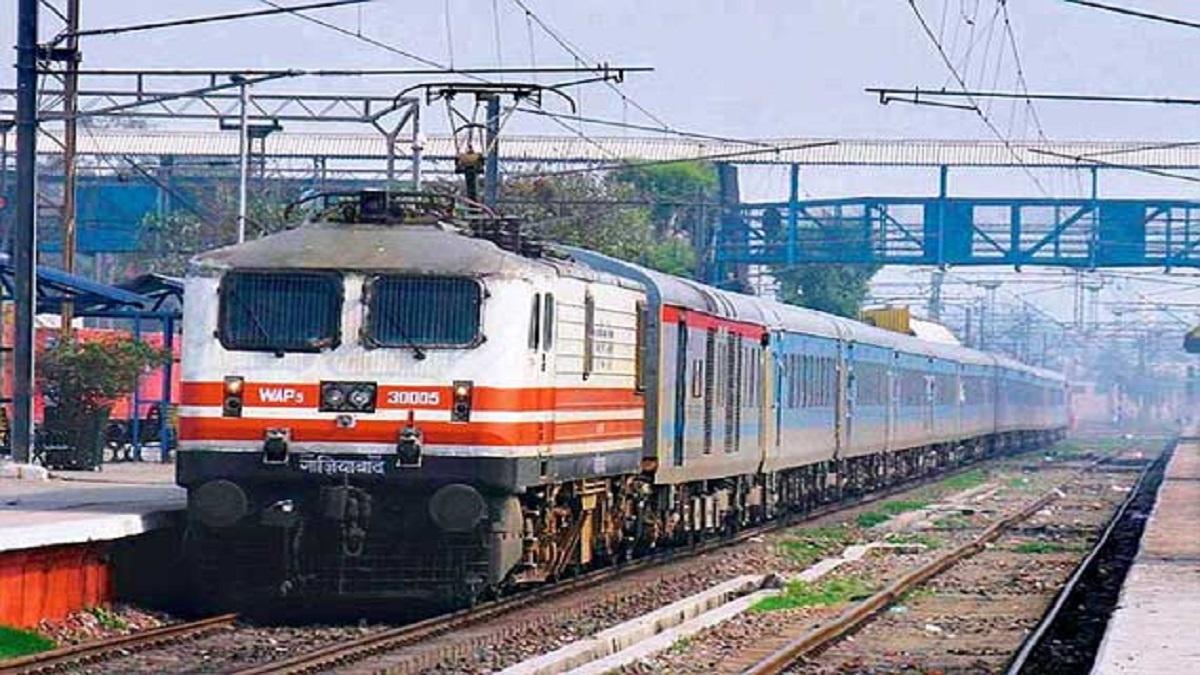 A train was made to run non-stop for 200 kilometers from Lalitpur to Bhopal to rescue a 3-year-old girl who had allegedly been abducted. The accused who eventually turned out to be the child’s father was allegedly fleeing in the train but the police department of the railways worked together to catch them in the nick of time.

The train that departed from Lalitpur stopped at Bhopal, where the accused was arrested. The child had been abducted from the Lalitpur railway station.

The accused allegedly abducted the child and stepped onto the Raptisagar Express which was on its way to Bhopal. The incident came to light when the family of the girl reached the railway station.

An express train with an ‘abducted’ minor girl was made to run non-stop on Monday for more than 200 kilometers from Lalitpur railway station till Bhopal with police there in waiting to catch hold of the kidnapper, who eventually turned out to be the child’s father. Police said the father apparently had a fight with his wife and left home with their three-year-old girl around 3 am on Monday. The couple’s home is said to be close to the Lalitpur station.

the mother informed the RPF jawans posted at the Lalitpur railway station in the early hours on Monday that her child had been ‘kidnapped’ and the ‘kidnapper’ had boarded one of the trains to escape, Lalitpur Superintendent of Police (SP) Capt M M Beg said.

On going through CCTV footage, it was found that one person with the girl was boarding Rapti Sagar Superfast Express which had just left for Bhopal, the SP said, adding that RPF personnel informed their inspector at the Jhansi Junction who in turn informed the operating control room at Bhopal and requested the train be allowed to run non-stop to avoid the ‘kidnapper’ from escaping.

Abductor Found To Be Minor’s Father

It appears that the girl’s mother had all along known that her husband had taken away their daughter.

Instead of halting at the next scheduled stop of Jhansi, the express train then continued on till Bhopal, 241 kilometers away from Lalitpur station.

As soon as the train reached Bhopal Junction, officials from the RPF, Government Railway Police, and Railways managed to recover the girl and the ‘kidnapper’ were taken into custody.

During interrogation, they got to know that the ‘kidnapper’ was the girl’s father, the SP added.

The father and the girl were brought back to Lalitpur later in the day and reunited with the family, police said adding that the couple was counselled following the incident.