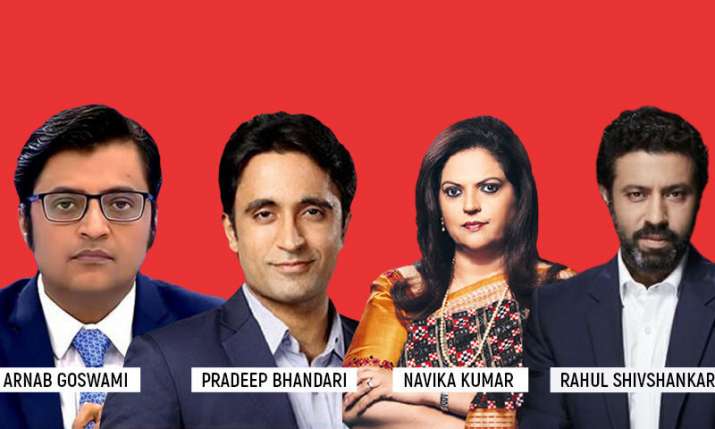 Filmmakers have filed a lawsuit in Delhi High Court against “irresponsible reporting” in light of Sushant Singh Rajut’s Death Case.

Sushant Singh Rajput was found dead in his Mumbai apartment in June in what police initially said appeared to be a case of suicide. His death unleashed the media’s real face with the kind of coverage showing his body, analyzing his medical prescriptions, and suggesting “black magic” was performed on the actor.

The media also targeted his girlfriend Rhea Chakraborty, who was eventually detained for drug consumption and eventually divided the

audience into the two segments murder and suicide.

The suit has been filed against Republic TV, and Arnab Goswami and Pradeep Bhandari of the channel; and Times Now and its top faces Rahul Shivshankar and Navika Kumar.

The suit asks that the news channels as well as social media platforms “refrain from making or publishing irresponsible, derogatory and defamatory remarks such as “dirt”, “filth”, “scum”, “druggies” against Bollywood and its members”. It also asks that they be restrained from carrying out media trials of film personalities and infringing upon their privacy.

What does Bollywood want?

Bollywood and its members want a “perpetual and mandatory injunction from carrying on reportage and publication of material that violates applicable laws”. The filmmakers have reportedly demanded that the news channels abide by the 1994 programme code and “withdraw, recall and take down all the defamatory content published by them against Bollywood”.

“The privacy of the members of Bollywood is being invaded, and their reputations are being irreparably damaged by painting the entire Bollywood as criminals, seeped in drug culture, and making being part of Bollywood as synonymous with criminal acts in the public imagination,” the producers said in a statement.

“These defendants are conducting and publishing parallel private ‘investigations’ and effectively acting as ‘courts’ to condemn persons connected with Bollywood as guilty based on what they claim is ‘evidence’ found by them, thereby trying to make a mockery of the criminal justice system,” said Bollywood.