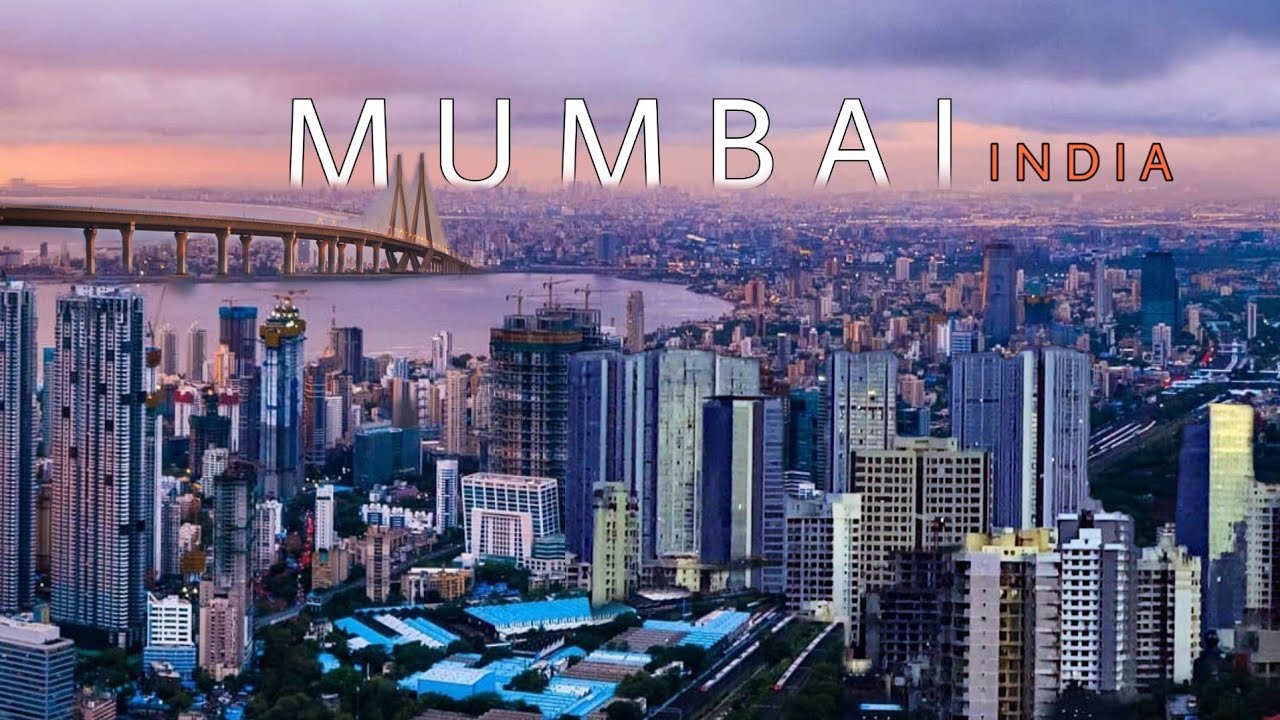 A large power cut hit Mumbai and neighboring areas on Monday (October 12) morning. In addition to inconveniencing households and those trying to use public transport, vital hospital systems, students’ exams, and court hearings were impacted in Mumbai following a failure of the power supply grid.

In the middle of the peak hour, Mumbai’s suburban train services were brought to a standstill for over two hours, forcing commuters, mainly essential commuters, to either switch to other means of transport, or to abandon their travel plans for the day. Hearings at the Bombay High Court were deferred. Domestic water supply to households located at the far ends of the water supply network was impacted. Traffic signals lost power in Mumbai.

How did Mumbai run its day?

To ensure that operations of Covid-19 and non-Covid health facilities, especially the operations of the ICUs, remain unaffected, Mumbai’s civic commissioner directed “all the hospitals to arrange for sufficient supply of diesel for at least eight hours.”

Power generators were used for conducting the state’s common entrance test exams, which began from Monday, with the first shift of exams being given between 9.30 am to 12.30 pm amid the power outage. Ongoing final year online exams in several colleges could not be conducted due to the outage.

At the Kishanchand Chelaramani (KC) College in South Mumbai, Principal Hemlata Bagla issued a notice saying, “All students are hereby informed that due to massive power breakdown, all undergraduate and postgraduate examinations are being rescheduled to Sunday, October 18. The timings will remain the same.”

The power supply was disrupted around 10.15 am. By noon, supply was restored in Navi Mumbai, Thane, and also parts of Mumbai including the Mumbai High Court.

What caused the power outage? Who is to blame? 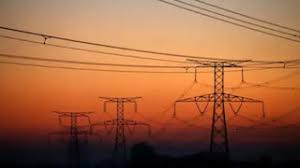 According to Maharashtra’s Energy Minister Nitin Raut, the power outage was caused by a technical failure in one of the power supply circuits at the Maharashtra State Electricity Transmission Company Limited’s 400 KV supply station at Kalwa-Padgha near Thane.

The power load on the circuit that tripped had increased due to the ongoing repair and maintenance work on the other supply circuit at the station. In a video message to power consumers, Raut said that work was on to restore the power supply on a war footing.

Adani Electricity, which supplies power to most households in the suburbs in Mumbai, tweeted, “There is a major power grid failure due to which supply is affected in most areas of Mumbai. As per grid safety protocols, Adani Power System is currently supplying around 385 MW for critical services in Mumbai through the firm’s Dahanu power plant. It added that “our teams are working to restore the supply in affected areas at the earliest. We regret the inconvenience caused.”

Power Restored In Most Parts Of Mumbai

After a few hours of BMC’s Updated on Power Cut:

Here’s what Tata and Adani has to say

“Based on the preliminary assessment of the situation, Tata Power would like to inform that today many parts of Mumbai experienced an unforeseen electricity failure starting at 10 am in the morning due to tripping of MSETCL’s 400 KV transmission system at Kalwa which supplies to Mumbai and adjoining areas. MSETCLs 400kV Pune-Kalwa line was under forced shutdown since yesterday due to R-Y phase fault.

It is understood that MSETCL had taken emergency shutdown for 400 KV Kalwa- Padghe line -1 at 6.54hrs today morning to attend fault and was expected to be revived by 09:30hr, but could not revive it.

Mumbai’s islanding system that saves the city from major power outages was separated, however it could not hold as additional 900MW load dropped at 10:05hrs.

Tata Power swiftly began restoration work to bring back supply from the 3 Hydro units and Trombay gas and coal units as soon as the MSETCL transmission lines were connected. Tata Power started restoring supply to its consumers progressively from 12 noon onwards.

Tata Power regrets the inconvenience caused to its consumers due to this unforeseen event in power failure due to the transmission system failure leading to the cascading impact to all downstream suppliers of electricity including Tata Power, BEST and its consumers.”

Should you need any further information, please feel free to get in touch with us.