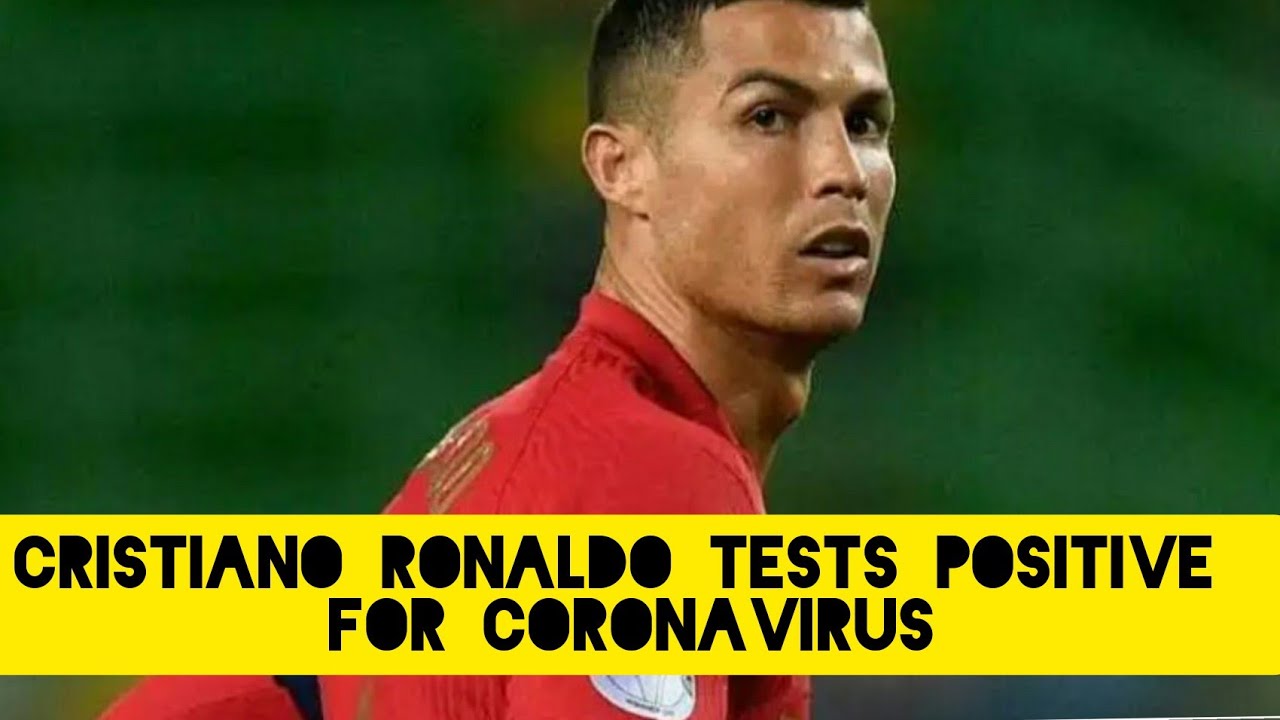 Doctors have been saying it repeatedly, everyone is at risk of catching COVID-19 – no matter how young or strong or healthy you are.

Ronaldo will be isolated from his team

According to an announcement made by the Portuguese Football Federation, Cristiano Ronaldo has tested positive for Coronavirus.

The statement also said that while Ronaldo is not too sick, he is placed under quarantine and his health is being constantly monitored.

He is also the only player in his entire squad to have been tested positive. Other teammates are healthy and well, and Ronaldo will have to be isolated from them.

Ronaldo recently played two matches – for Portugal against Spain, and then in the UEFA Nations League against France. Although both of the teams have no reported cases of COVID-19. Ronaldo seems to be the only one.

Neymar was also tested positive a while ago

But two other Portugal players, Jose Fonte and Anthony Lopes, tested positive last week, according to ESPN. Earlier this year, three Juventus players — Daniele Rugani, Blaise Matuidi and Paulo Dybala — and the team doctor contracted the coronavirus, according to The Associated Press.

Manchester United midfielder Paul Pogba was found to be positive. Brazilian star Neymar and two of his Paris Saint-Germain teammates have also tested positive for Coronavirus.