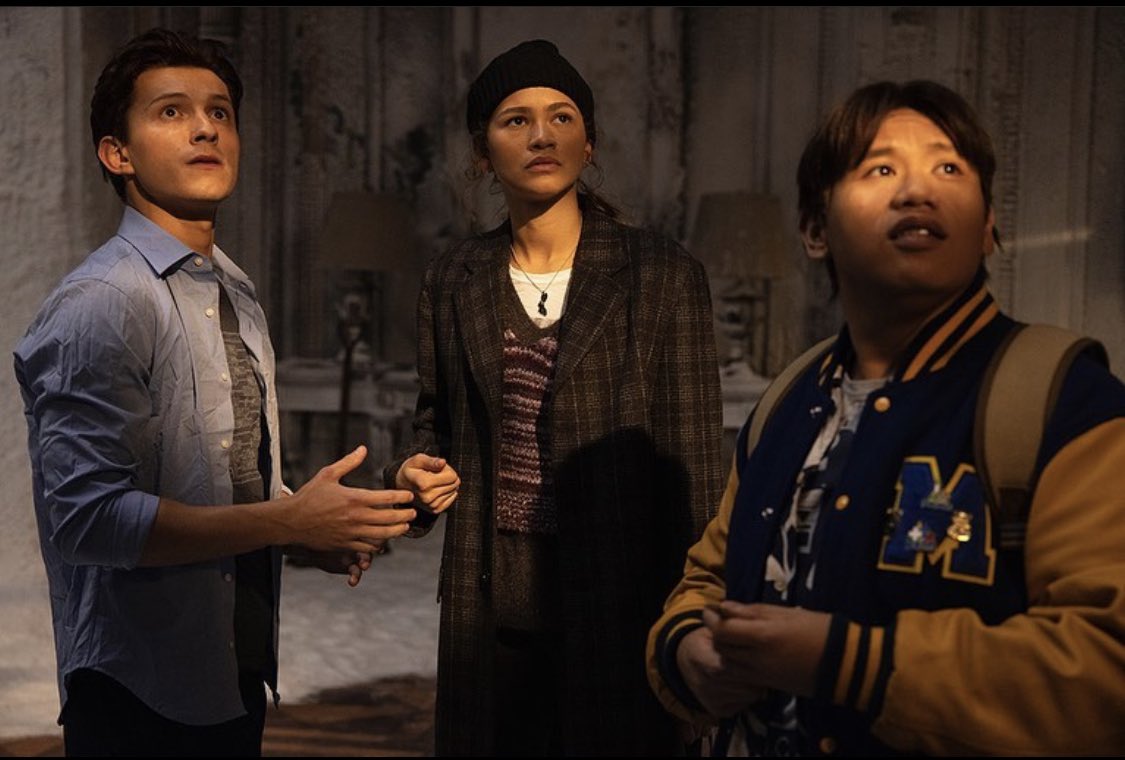 So, finally the title of the upcoming Spider-Man movie has been revealed. The film by Sony and Disney’s Marvel will be titled as Spider-Man: No Way Home.

Spider-Man is not just a movie but an emotion as it’s been quite a journey from Friendly Neighborhood to No Way Home. Tom Holland starrer film is expected to release on December 17 this year, the title for the third outing of Spidey has been revealed through the official handle of Sony Pictures and Tom Holland’s Instagram account.

Recently, Holland gave his fans a peek into the latest Spider-Man film as he shared a picture followed by a video clip from the production featuring Zendaya, Jacob Batalon and himself.

Since the release of the previous Spider-Man film, the superhero’s fans were anxiously waiting  for the third installment. 2019’s infamous public spat between Disney and Sony over doing a third film has finally been resolved. Sony has agreed to the terms and conditions of participation in the film proposed by Disney. It is believed that Disney/Marvel would co-finance 25% of the much awaited movie for an equity stake of 25%. Additionally, the deal demands for Spider-Man to be a part of one more Disney/Marvel film.

The film is believed to be a treat for the superhero’s fans as Benedict Cumberbatch aka Doctor Strange is set to appear in the film to unite different generations of Spidey films.

Alfred Molina who played the role of Doctor Octopus in Spider-Man 2 starring Tobey Maguire as Spider-Man is also set to come back in the upcoming flick. Moreover, Jamie Foxx who played Electro in The Amazing Spider-Man 2 which featured Andrew Garfield in the lead, will also return for the latest Spidey film.

Basically, the film can be expected to look much like DC’s The Flash where new and old Batmen share the stage. So, it will definitely be quite a visual experience for the fans.