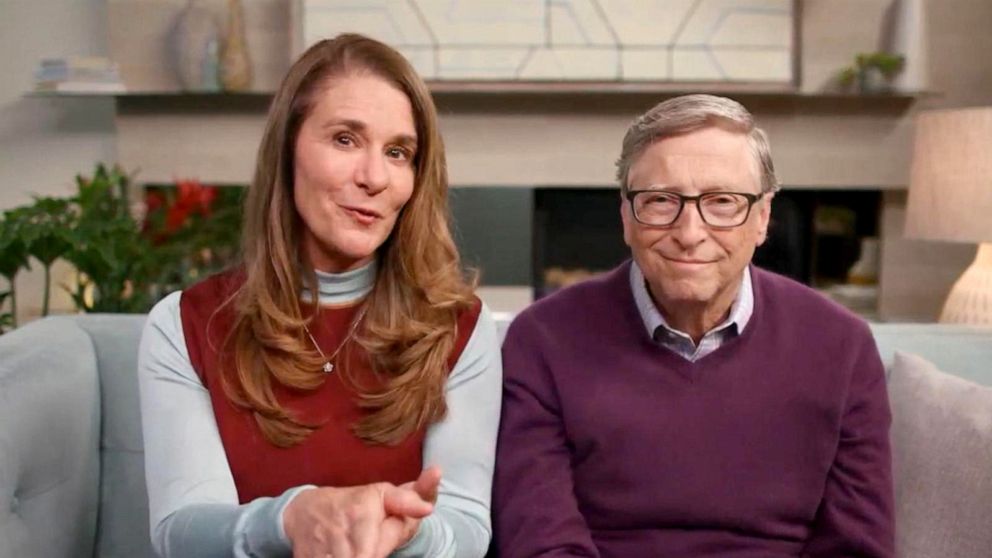 It has not been even a day since Microsoft Co-Founder Bill Gates announced his split with wife Melinda Gates and Twitterati have started flooding Gates’ DM with whatever convincing and witty they could come up with.

Bill Gates announced his divorce from Melinda Gates, so one might expect people to give him some breathing space and privacy but this isn’t how people took the news of his divorce. On contrary, it seemed like they were waiting for something like that to happen as they took their shots into Gates DM. As Kanye would say: “we’re not saying they’re gold-diggers, but, well, you know.”

Twitter users have already started hitting on Mr. and Mrs. Gates with their best pitches. You might find them funny but you can’t be sure how the tech guru might take them.

Actor and musician Jackson Rathbone’s hilarious message said: “Hey, my name’s Microsoft. Can I crash at your house tonight?” Sadly though, we don’t think that one’s going to cut it.

Another Tweet said: “Hi Bill, this is Amira. Hope you’re hanging in there. If you’re ever feeling down, remember the only Microsoft thing about you is your company.

“The first thing I do in the morning is check my DMs on my PC so thank you for creating my lifestyle.

Can someone please pass this on to @BillGates ? He doesn’t seem to accept IG DMs. #BillGates #BillDates pic.twitter.com/u5DsQt85QF

“If you are feeling anxious about the future, feel free to Skype with me. It might improve your Outlook.

“I Excel best at being a shoulder to cry on so you have my Word. I promise this isn’t just for surface level things so let’s lync up sometime.” Nice.

“Bill Gates is single?” another tweeted. “Well make like PowerPoint and slide into my DMs. We will make an EXCELent couple. You’ll have my WORD.”

bill gate is single? well make like PowerPoint & slide into my DMs. we will make an EXCELent couple. you’ll have my WORD ? pic.twitter.com/XGgHFOEpks

After 27 years of marriage with Melinda Gates, Mr. Gates, third richest person in the world attracting great deal of attention even at this age surprises none.

“After a great deal of thought and a lot of work on our relationship, we have made the decision to end our marriage,” the pair shared a joint statement on Twitter.

“Over the last 27 years, we have raised three incredible children and built a foundation that works all over the world to enable all people to lead healthy, productive lives.