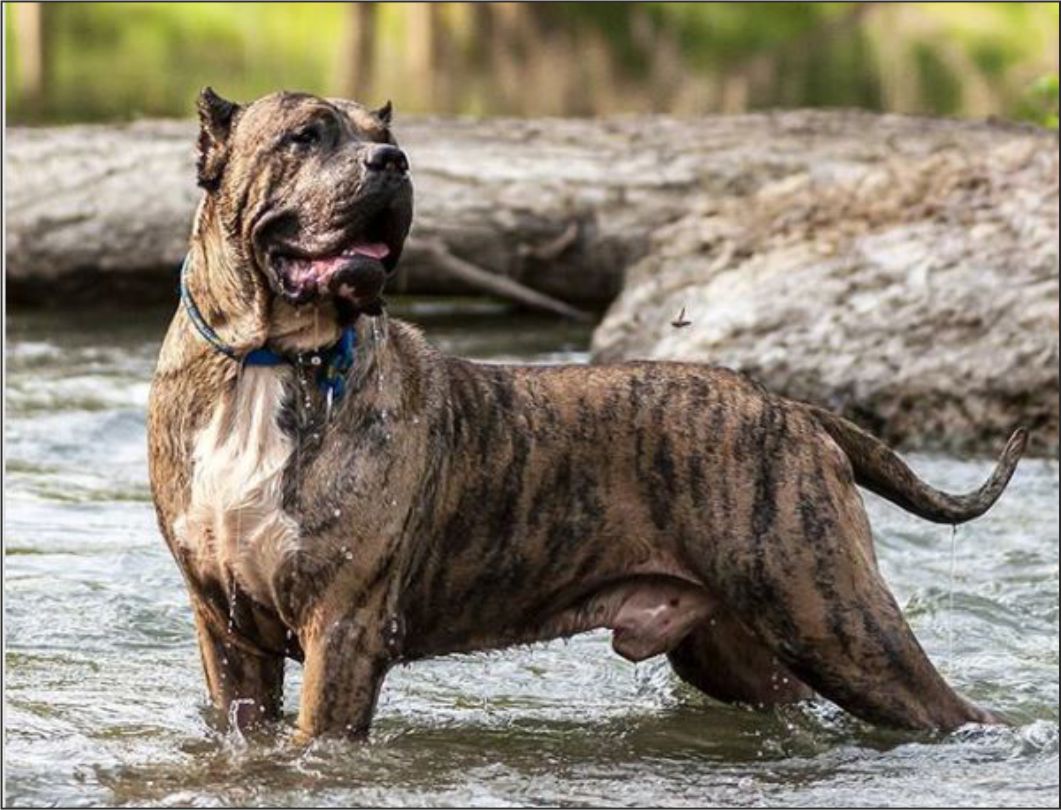 When it comes to taming a pet, Dogs are usually the 1st choice of most of the people but does everyone treat the dogs in the same manner?
A study suggests that Dogs most probably evolved from wolves at a single location about 20,000 to 40,000 years ago.
The process of dog domestication began when a population of wolves moved to the outskirts of hunter-gatherer camps in search of leftovers.
While the humans did not initially gain any kind of benefit from this process, over time they would have developed some kind of symbiotic relationship with these animals, eventually evolving into the dogs we see today.
But it doesn’t mean that all breeds evolved in the same fashion and can be considered the same. Many countries around the world have strict regulations for certain dog breeds. The reason behind it is the potential danger to society and aggression they process as a trait.
In a few countries certain breeds are restricted or completely banned where as some countries demand for owner’s criminal record and a psychological certification.
Here’s The List Of Countries & Breeds That Are Banned:

Prohibited in Australia and New Zealand. 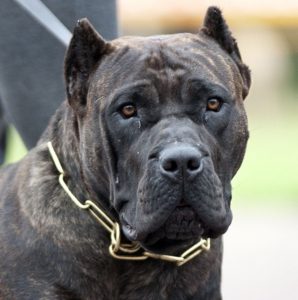 Restricted in Miami to the entire U.K. 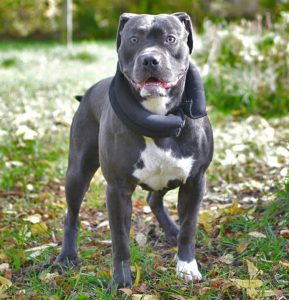 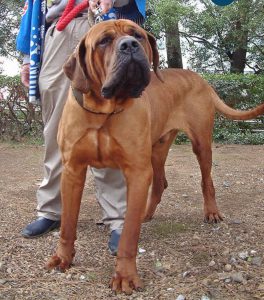 Banned in Denmark and Singapore. 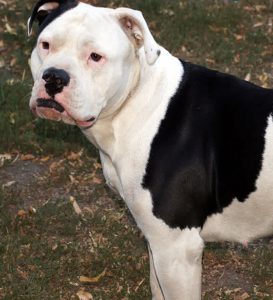 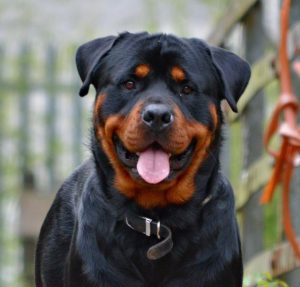 Illegal to own in Singapore. 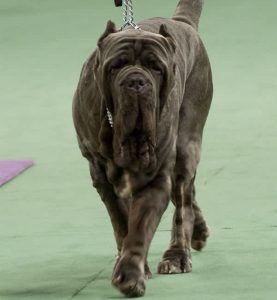 Banned in the U.K., Israel, Denmark, Norway, Malta and Cyprus. 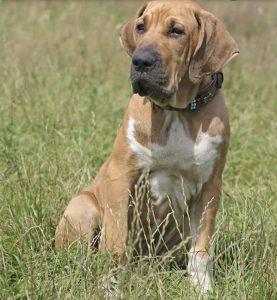