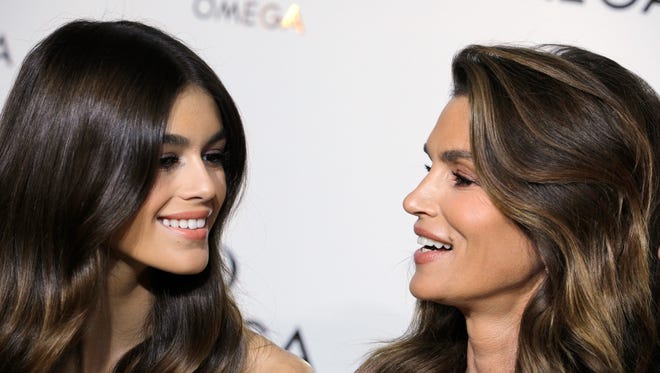 Sure, it’s no surprise that kids often resemble their parents. Sometimes they peculiarly resemble one parent and sometimes they turn out to be a good blend of both, Of course, the apple doesn’t fall far from the tree. Kids tend to resemble their parents or grandparents. They pick up not just physical aspects but also some traits that turn out to be exactly the same as their family members who share the same blood.
But what happens when your kid could literally be your twin? Isn’t that interesting and about creepy at the same time?

Well, Here Is A List Of 7 Celebrities And Their Children Who Look Exactly The Same When They Were Approximately The Same Age

1) Lisa Bonet in her early twenties

Her daughter, Zoë Kravitz, in her early twenties:

Her daughter, Kaia Gerber, at about 19:

3) David Beckham in his early twenties:

His son, Brooklyn Beckham, in his early twenties:

4) Tom Hanks in his mid-twenties:

His son, Chet Haze, in his mid-twenties:

5) Melanie Griffith in her early twenties: