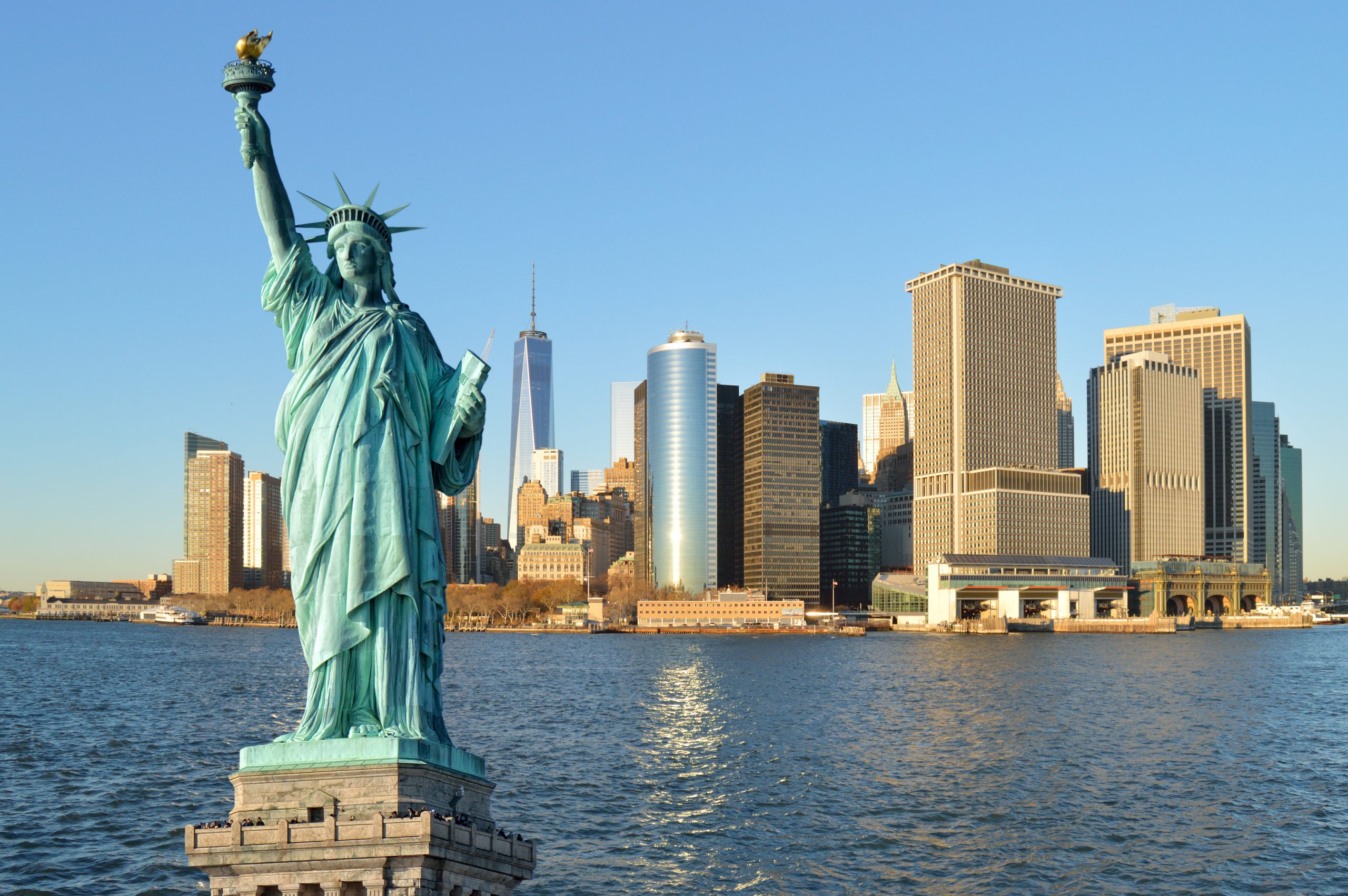 2) Calling the main course an ‘entrée whereas in other parts of the world, “entrée” is considered as an appetizer. 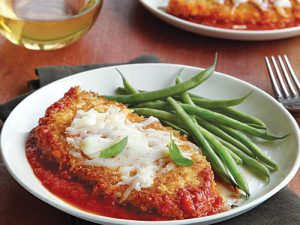 3) Big glasses of water WITH ICE at restaurants. 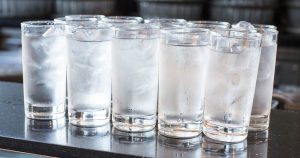 4) Identifying as your heritage instead of your nationality.

Americans will say that they’re Italian, German, Polish, etc., when they don’t speak the language and have no real connection to those countries anymore.

In other parts of the world, people just identify with the country they were born in or have lived in for a significant amount of time, regardless of their ancestry.

Not only can people peek inside but an adult person could actually crawl into your cubicle.

There is so much space under the door. 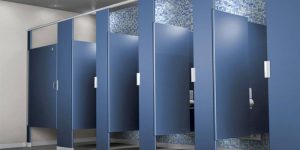 6) Putting a ton of sugar in products like bread. 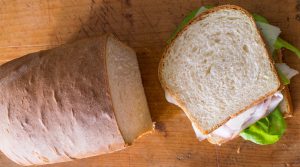 7) Talking about and sharing their personal life with complete strangers.

It seems that Americans have the norm to share and engage with strangers in public. The bus, train, parks, etc. And then you go on your way.

In other countries, people would freak out if you do so.

8) A flag in every corner

And Americans being very patriotic to the Stars and Stripes.

A flagpole on your porch or car bumper sticker may be somewhat understandable, but it gets really weird when it starts popping up on baseball caps, swimsuits or underwear.

Other countries barely give a poop about their flags. 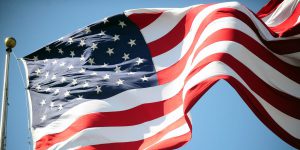 9)  Having police patrol the school.

10) Not owning kettles and MICROWAVING water for coffee/tea. 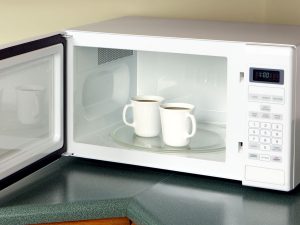