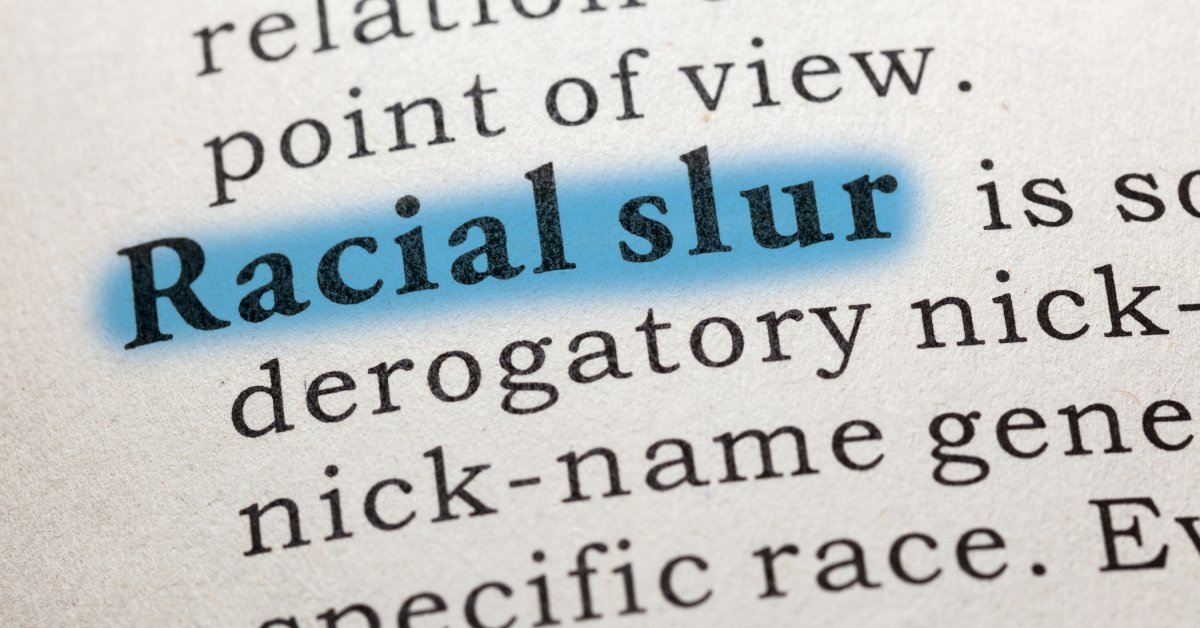 While racism existed for more than 400 years in America, it has nearly permanent effects on society and how we behave with each other. In the light of recent events, many people are trying to discuss how deep racism runs in our society.

But it’s a difficult conversation, and racism runs not just in the common American culture, but also people’s behaviour and how we use our language.

Today, we are going to discuss some of the racist words that we use without knowing their actual history and meaning. Hopefully we can stop using these in the coming times: 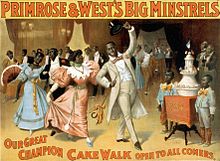 Normally it is used to mean something super easy and simple. But the history of this word is deeply racist and insulting.

Cakewalk was the name of dance contests for enslaved black people, it was organized by slave-owning white people on plantations. They made the black people dance as a mockery of white people’s dancing styles – “a high-leg prance with a backward tilt of the head, shoulders and upper torso.”

The award for this contest used to be a cake, and the dance was called cakewalk. 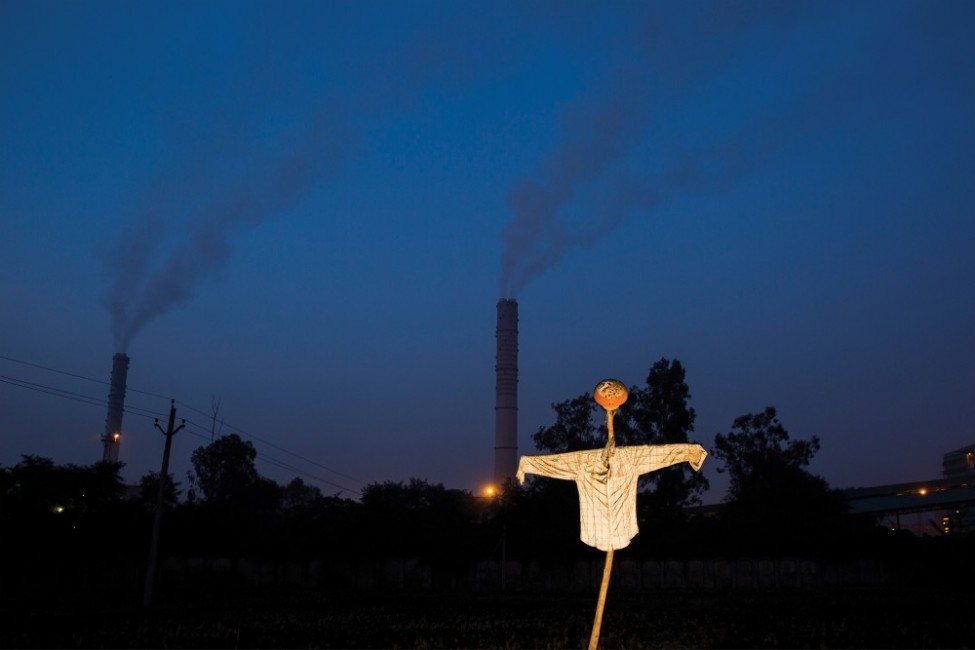 While this doesn’t have a direct racist connotation – the idea of black as something bad, and white as something good is deeply seated in racism. According to Douglas Longshore, a UCLA researcher who published a study in 1979 on color connotations and race:

“Black has connoted evil and disgrace, while white has connoted decency and purity. Those colors and their connotations may well reinforce social norms pertaining to those groups of people.” 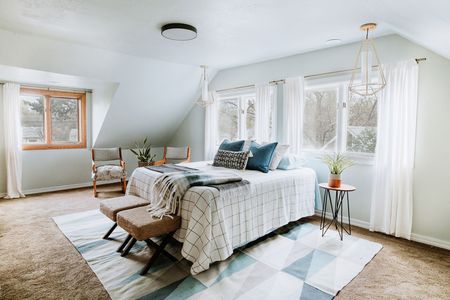 Master bedroom is a commonly used term in real estate but it has its roots in slavery. While master bedroom refers to the biggest bedroom in the house, it was called so because it belonged to the slave-owning patriarch of the house during the plantation era in the USA.

Now, this term is about to be retired and it will be replaced with “primary” bedroom. 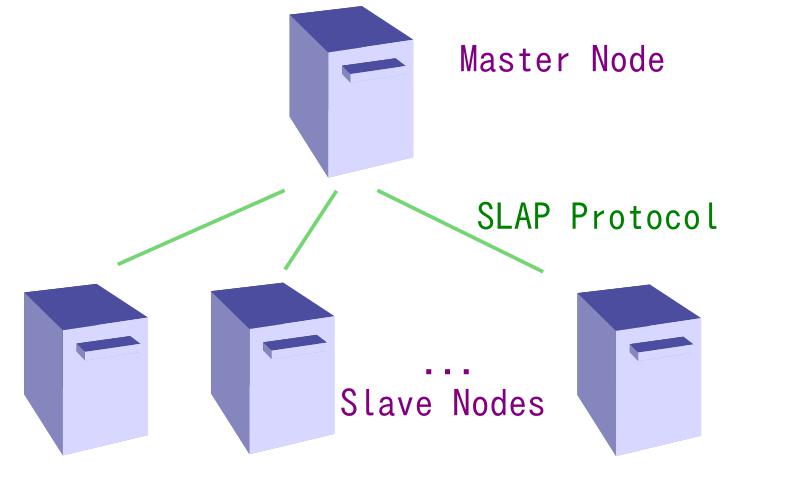 Engineers have been naming their software and hardware components as master and slaves. This is done in the scenario where one device controls another device – and this nomenclature has been around for decades, ever since electronic components were invented.

In 2014, an initiative was taken by programmers of Drupal who renamed “master/slave” to “primary/replica.” On the other hand, Django renamed it as “leader/follower,” while Python removed these terms altogether. 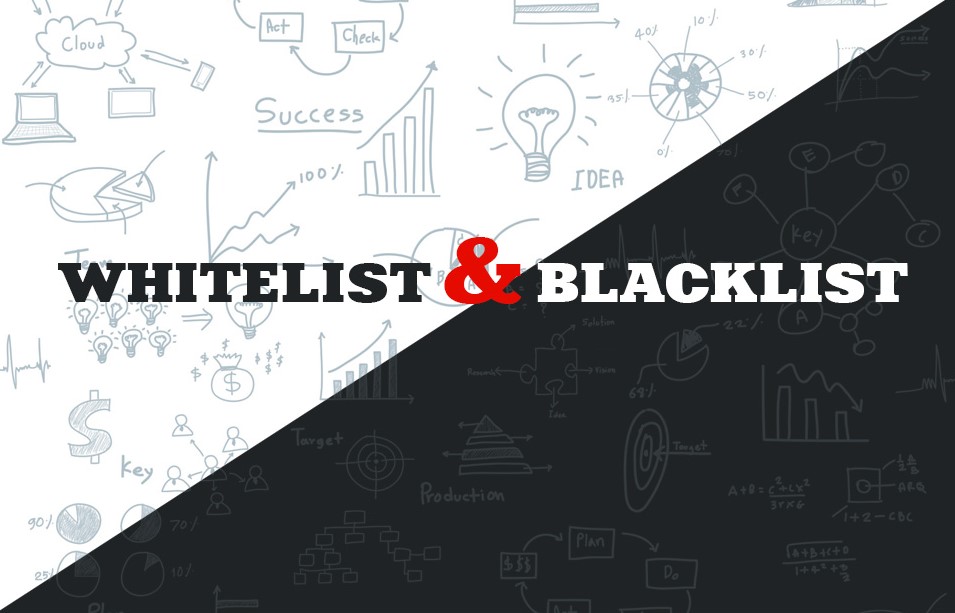 In technology and business world, the blacklist refers to people or tech elements that are blocked due to their malicious or dangerous nature. A whitelist is made up of elements which are safe.

While these markings are not directly related to slavery or racism, they reinforce the idea that black is bad and white is good.

So now, Google’s open-source browser Chromium has asked the developers to use “allowlist” and “blocklist.” 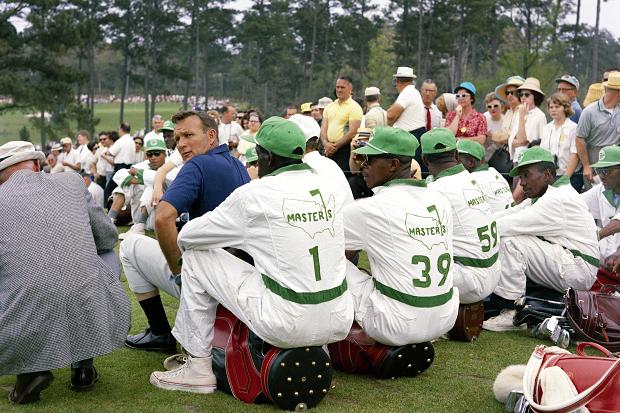 While many people think that the term “Masters” here refers to players with excellent skills, but this name itself is deeply rooted in racism.

The first Masters tournament was held in the 1930s in Georgia, and considering the racist history of Southern USA – it was as racist as it could get. Most golf clubs had this mandatory rule that all the caddies should be black, and black golfers would not be allowed to play in a Masters Tournament. This lasted till 1975, when the Lee Elders became the first black golfer to participate in a Masters tournament.