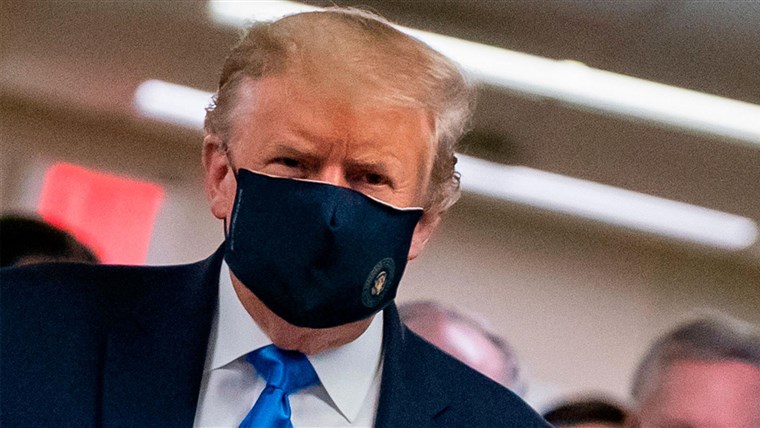 After months of prancing around as a macho superhuman who didn’t need to wear a mask, Donald Trump finally wore a mask. Since the beginning of the Coronavirus pandemic, Donald Trump has regularly emphasized that he’ll never ever wear a mask.

But what finally changed? Has he finally realized that Coronavirus is not just a “liberal hoax” and it’s an actual threat? Or is there some other silly reason as you’d expect in the case of Donald Trump?

Trump dramatically changed his opinion about masks, this is why 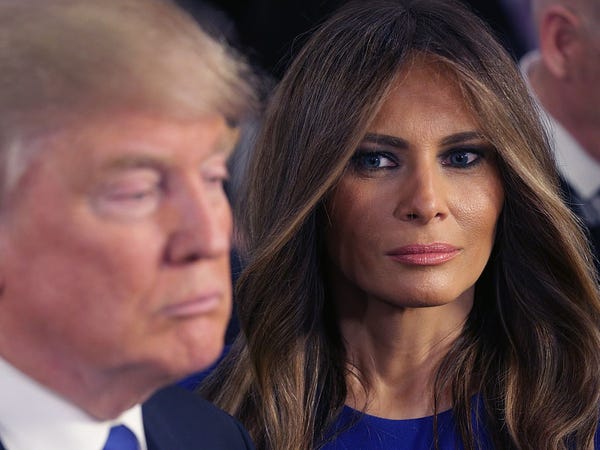 He was visiting a military hospital near the American capital, where he met injured soldiers of the American military. Here he dramatically changed his stance about masks:

“I’ve never been against masks but I do believe they have a time and a place.”

It seemed obvious that he was convinced by his aides to wear a mask while visiting soldiers. As was clear from Trump’s comments:

“I think when you’re in a hospital, especially in that particular setting, where you’re talking to a lot of soldiers and people that, in some cases, just got off the operating tables, I think it’s a great thing to wear a mask.”

Then he praised himself for how good he looked 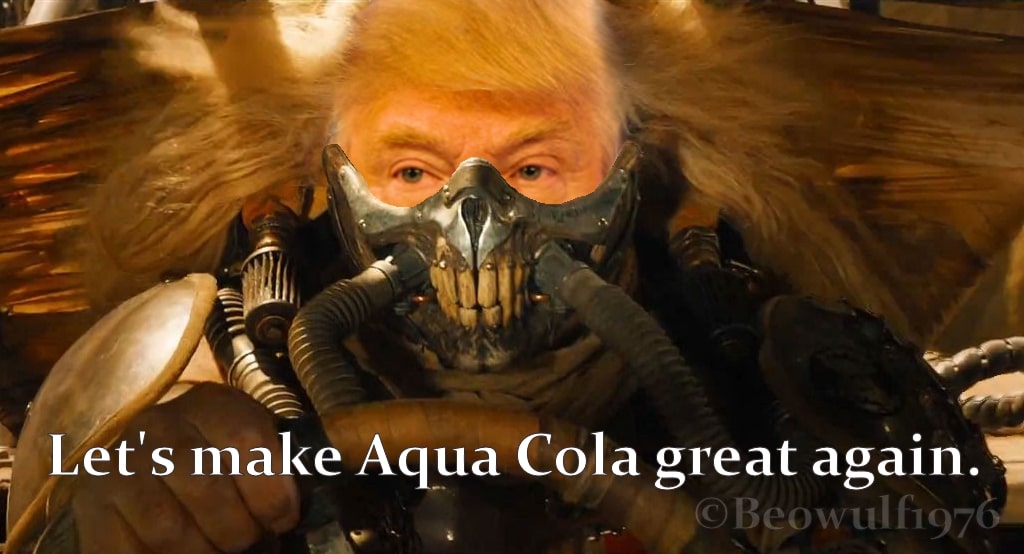 After Trump wore a mask, his supporters praised him and get this – all of them who have been against masks are now suddenly all up for masks.

Donald Trump also went as far ahead to praise himself for how “good” he looked while wearing a mask. He said he liked how he looked with the mask on, and compared himself to the Lone Ranger.

Remember when he said he’ll never ever wear a mask? 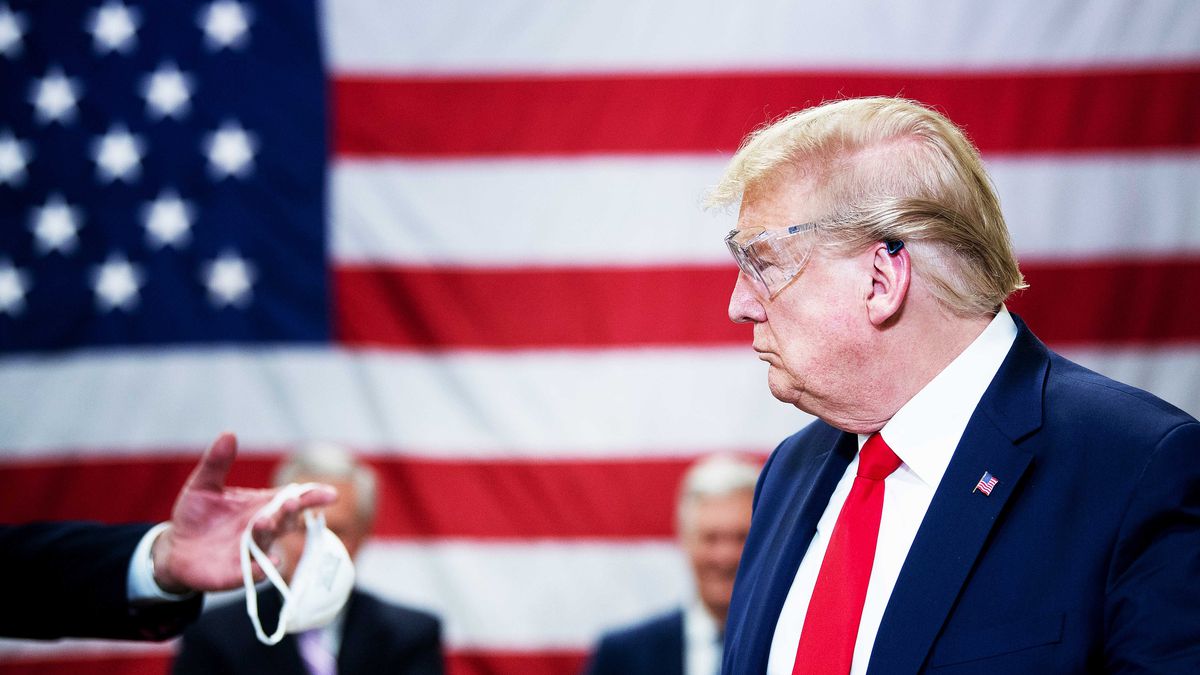 Earlier in March, when CDC and WHO issued guidelines about wearing masks. Trump had said that he’ll never wear it:

“I don’t think I’m going to be doing it. Wearing a face mask as I greet presidents, prime ministers, dictators, kings, queens – I just don’t see it.”

And he thought that other people who were wearing masks for the sake of public safety, they were just doing it to piss him off and show their disapproval of him. He even mocked Joe Biden and Bernie Sanders for wearing masks. 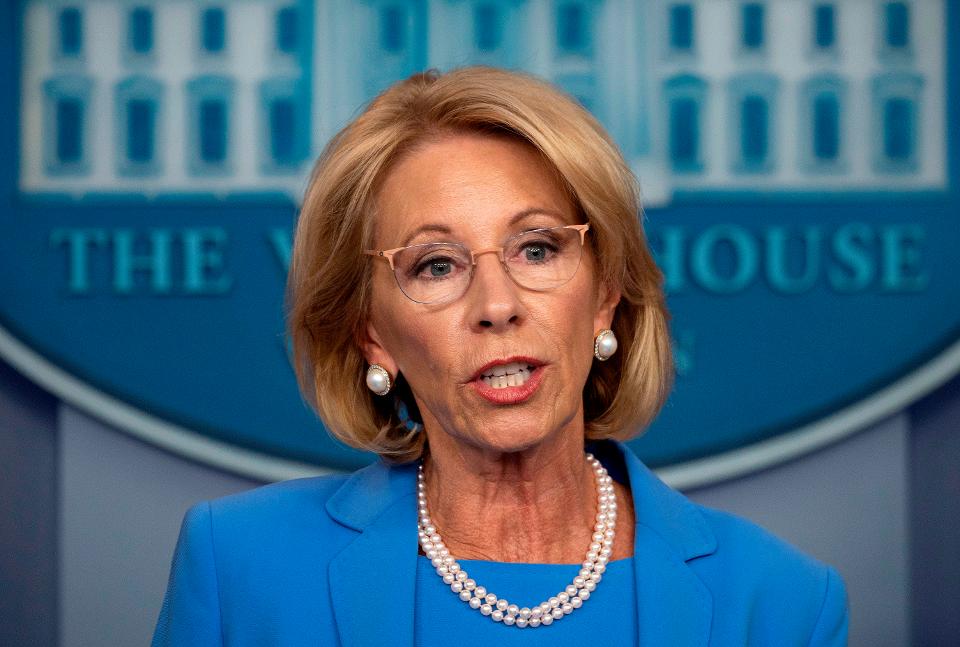 While on Saturday, America witnessed the highest number of daily Coronavirus cases anywhere in the world at 71,787 – the American government has been preparing to open up the public schools.

Ironically, people like Betsy DeVos and people from her department are the ones who would never send their own kids to public schools and they’d hire private tutors for them.

They want schools to reopen though, saying that only 0.2% of the kids will die – which is nearly 15,000 kids. USA is willing to kill 15,000 kids just so that schools could reopen.

On the other hand, USA government just bailed out churches by paying them $1.4 billion – and the churches needed money because they had been paying lawsuits after their priests raped kids.