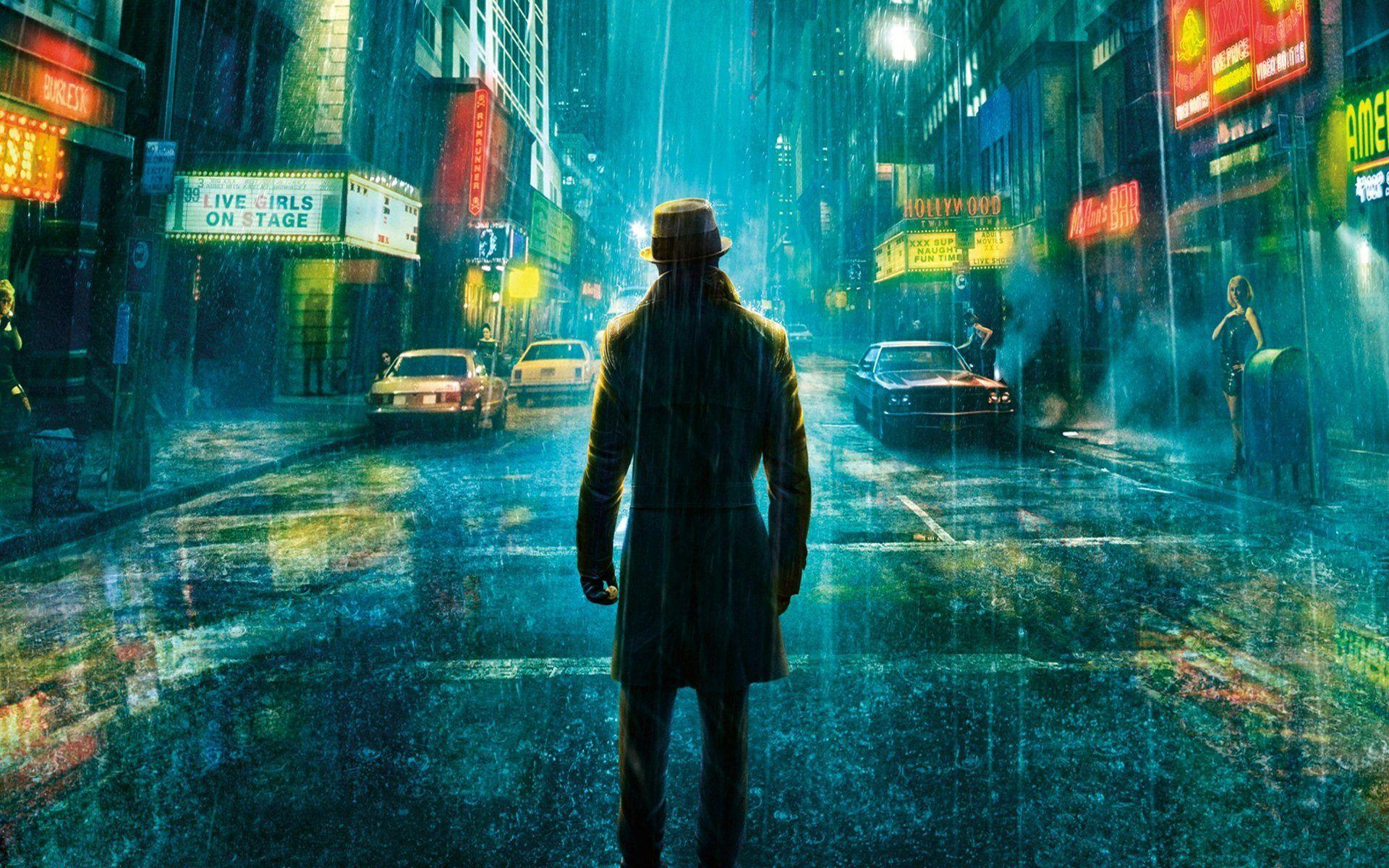 Recently, Javier, a TikToker made a bizarre claim that he has somehow seen himself as the only human left in 2027. In 2027, he saw abandoned cars and buildings, and only the internet and electricity seemed to work.

However, the people-less world didn’t seem to bother Javier as he had electricity and the internet services working just fine, and this was all needed to upload the video.

“I just woke up in a hospital and I don’t know what might have happened. Today is February 13, 2027, and I am alone in the city, ” Javier wrote in the video’s caption.

“Humanity has been extinct,” he says in the clip, adding “there is no one in shopping centers” before the video cuts to a desolate clothing store.

However, the store looked to be fully stocked with clothes.

The following day Javier asked his followers for help.

“I keep trying to find human life,” he said.

“I am starting to lose hope. Today I got something to eat. How long is this going to last? Mention in the comments who might be able to help me,” he stated.

When asked by users how were still lights and internet access he said he had no clue but said “most likely there is a type of connection between 2021 and 2027”.

Javier regularly shares video footage of his “life in the future” and claims that he is trapped and is desperate to get back to the present time.

Do you think we are left with just a few years? If it actually happens, how would that possibly happen? Share your views in the comment section!