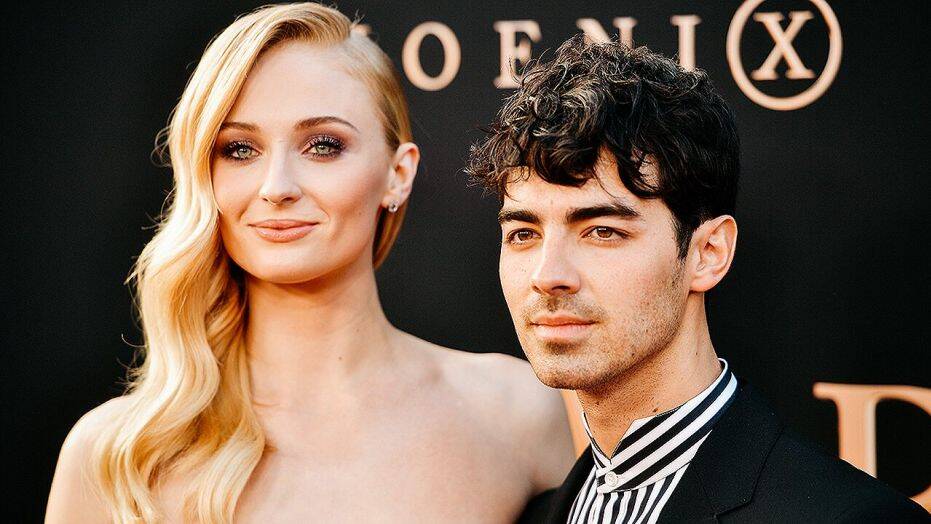 Game of Thrones star Sophie Turner just had a baby with her husband Joe Jonas.

According to a report by TMZ, she gave birth to their first child at a hospital in Los Angeles. The new baby is named Willia, as per confirmed reports from TMZ and Just Jared.

Even though either of them has not confirmed the news on their social media accounts, a representative for Sophie Turner said: “Sophie Turner and Joe Jonas are delighted to announce the birth of their baby.”

Sophie Turner, 24, and Joe Jonas, 30, got engaged in 2017 and got married last year in May. Their first ceremony was held in Las Vegas, and they had a bigger ceremony later on in France.

TMZ had announced the news to the world with this photo

In February, Sophie Turner was photographed by TMZ after which her pregnancy became publicly known. After that incident, Sophie has been living in quarantine and keeping the details of her pregnancy extremely private.

They came out to support Black Lives Matter recently

Sophie and Jonas broke their quarantine only once, when they broke out to join a Black Lives Matter protest in June.