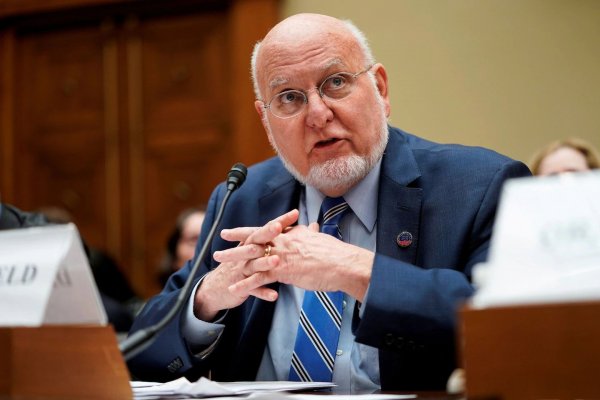 As the USA and the rest of the world are trying frantically to reopen their economies by starting up factories and companies – there is a much bigger risk they are plainly ignoring.

Center for Disease Control and Prevention has warned that a second wave of Coronavirus is coming, and it will be far more lethal.

Although the corporations and the governments have chosen to ignore it, citing that indeed corporate profit is somehow more important than saving lives.

Second wave of COVID-19 is coming with the flu season, 45 million people will be affected

Dr Robert Redfield, the Director of CDC has warned that the second wave of Coronavirus will strike the world if the companies reopen their businesses, and this time it will coincide with the global flu season.

“We’re going to have the flu epidemic and the coronavirus epidemic at the same time,” he said.

This will be causing extreme strain on the medical infrastructure which is already struggling to handle just the COVID-19 cases.

Now combine both of these outbreaks together, that means the medical services will collapse.

He says they’re not listening to him

Dr Redfield said in an interview to Washington Post:

“There’s a possibility that the assault of the virus on our nation next winter will actually be even more difficult than the one we just went through. And when I’ve said this to others, they kind of put their head back, they don’t understand what I mean.”

There is also the possibility that after the current flu season passes, the next flu season of the winters will bring a third wave of Coronavirus, probably even more dangerous.

“There’s a possibility that the assault of the virus on our nation next winter will actually be even more difficult than the one we just went through.”

And hospitals are already short on test kits, ventilators, and other respiratory equipment – considering that flue and COVID-19 both are respiratory diseases.

Get your flu vaccination shots

Health officials all over the world have been stressing on the importance of people getting flu vaccinations which can reduce the number of cases and hospitalizations significantly. Although, America has an anti-vaccination culture fueled by right-wing propaganda so this will be much more difficult than anyone can imagine.

“You getting a flu shot may allow there to be a hospital bed available for your mother or grandmother that may get coronavirus.”

Swine Flu in 2009 had a more lethal second wave 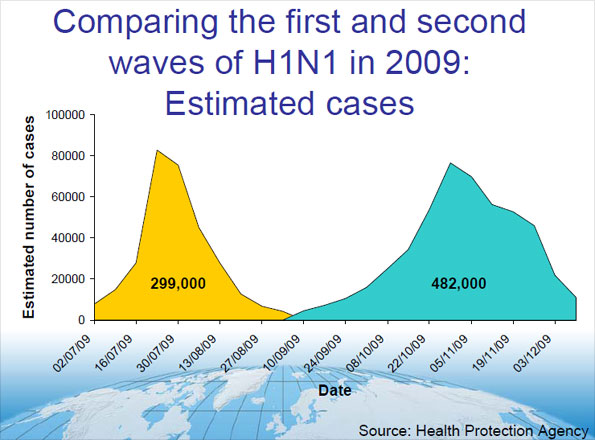 He said it was only lucky that the first wave of Coronavirus didn’t come at the same time as the flu season because that would have been disastrous because the flu patients in hospitals and elsewhere will be extremely vulnerable to catching Coronavirus.

Consider that during the Swine Flu pandemic of 2009, the virus had come in two waves. The second wave coincided with the flu season of the fall and winter, and it had killed many many more people.