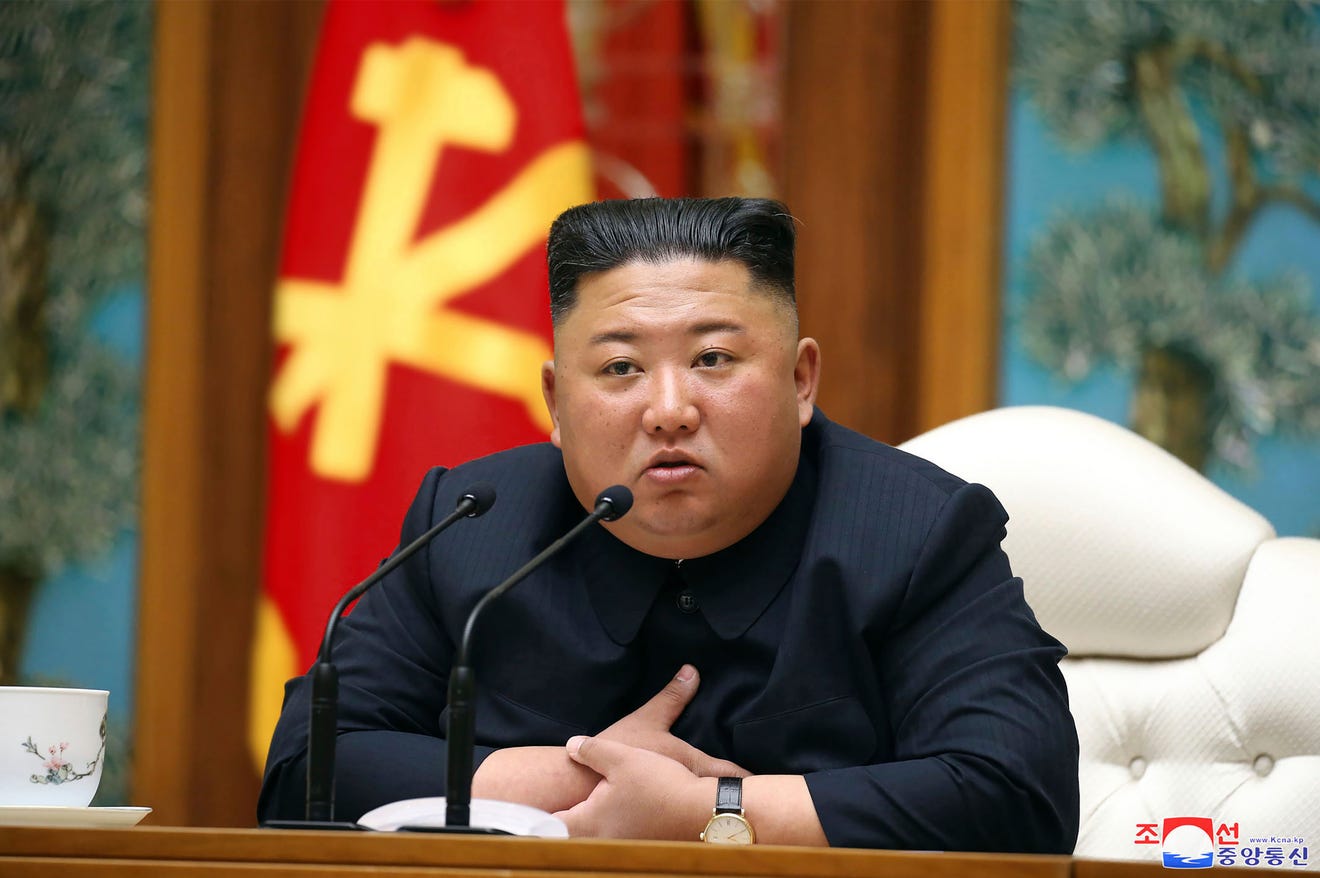 The USA intelligence agencies such as the CIA have had their eyes on North Korean leader Kim Jong-un since a long time. Now it seems that they have found some news that is going to ruffle some feathers in the world politics.

US officials have announced that they have found that Kim Jong-un is gravely ill, and his health is in danger. It turns out that he had a heart surgery recently and his condition is severe.

Kim Jong-un had habits of smoking and obesity 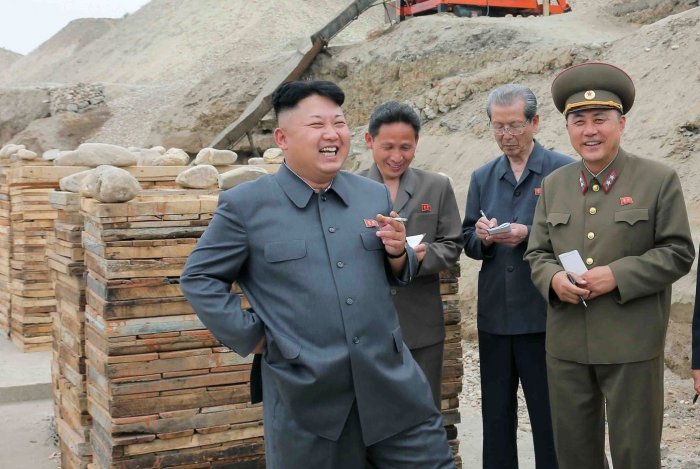 Kim Jong-un has the habit of “excessive drinking and smoking, obesity, and overwork”, according to the news reports coming from South Korea. And he is currently residing at Hyangsan County where his treatment and post-treatment care is taking place.

He recently missed a major public event, which raised eyebrows 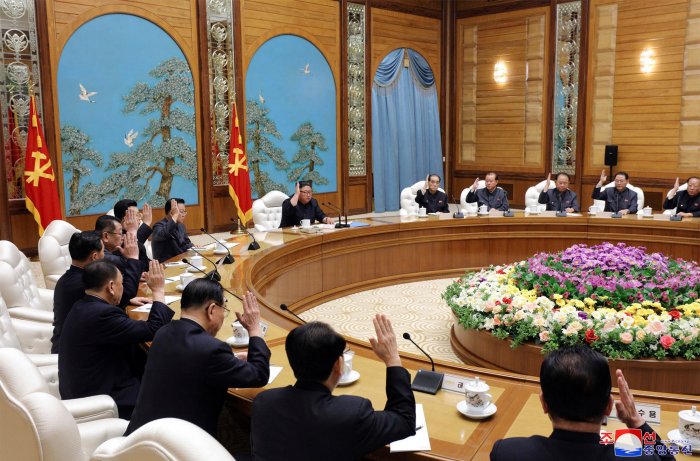 According to a report by CNN, the US intelligence report that Kim was missing from a major public event in his country which rose the speculations. It was the April 15th, the birthday of his grandfather Kim II Sung which is celebrated in North Korea with much fervour and gusto. It has the status of being a national-level festival and this is something the North Korean leader wouldn’t miss.

Last time Kim Jong-un was seen was on April 11th, which was at a government meeting.

He just had a heart surgery, but what’s his condition? 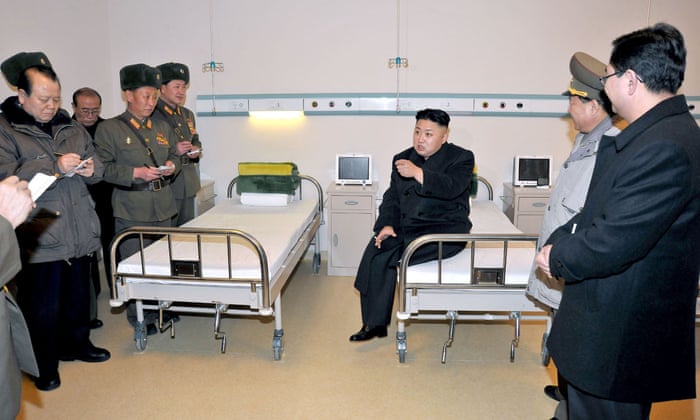 “We’re monitoring these reports very closely. As you know, North Korea is a very closed society.”

Daily NK, a newspaper from South Korea, which reports about North Korea – has brought out the story that Kim Jong-un went through a cardiovascular surgery on 12th April.

American agencies are not able to get any verified news but they believe he is sick, why?

As some American intelligence reports suggest that Kim Jong-un is gravely ailing, the officials have begun planning for contingency – considering the possibilities of new diplomatic relations with North Korea if something were to go wrong.

Since American “intelligence” – a coy word for corporate-backed espionage and sticking up their nose into places where it doesn’t belong – has no footing in North Korea, it has been difficult for American media to find out how bad Kim’s condition really is.

However, South Korean news outlet Daily NK reports that Kim is getting better, and most of his medical team has returned from Hyangsan County to the capital Pyongyang. Only a few medical staff are left with him to oversee his health. 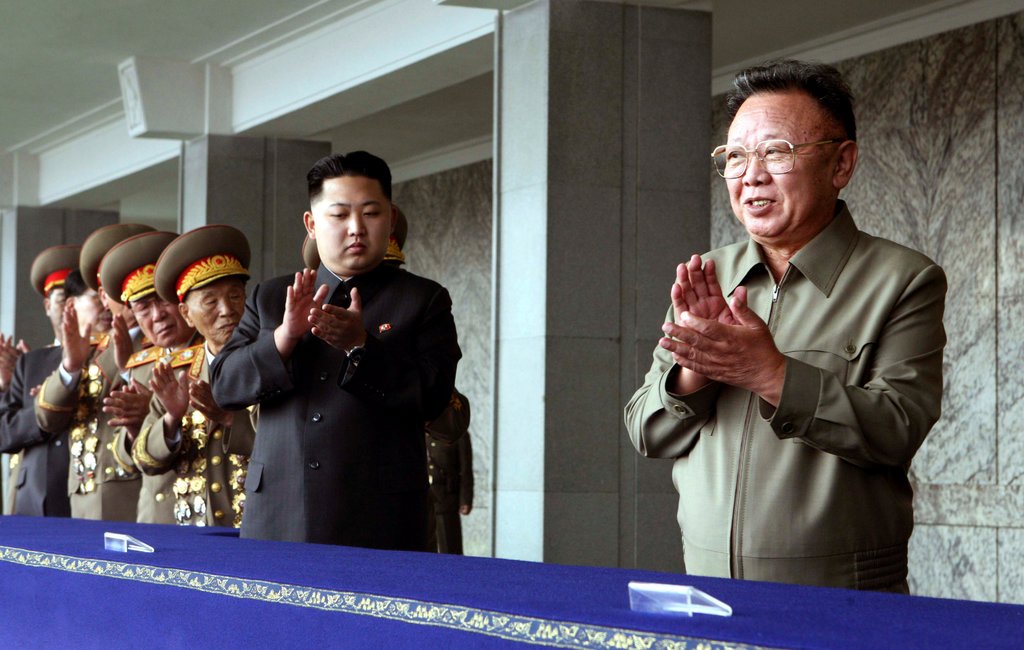 Throughout these developments, there are still American agents and political experts who claim that every major disappearance of a North Korean leader in history has meant severe health issues and then their death shortly after.
Although a former CIA agent Bruce Killinger commented to CNN, that it could very well be nothing.

Perhaps American media really wants it to be true. It’s hard to hide their ulterior ideas and wistful ideas when it comes to leaders of any country that isn’t predominantly capitalist.