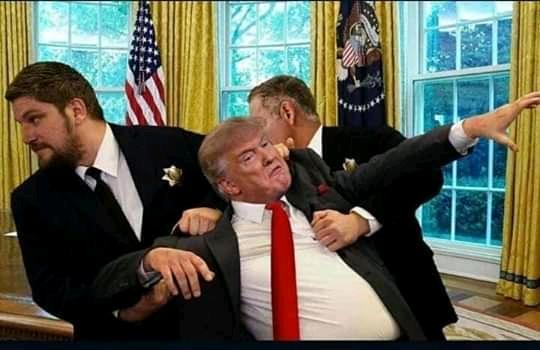 Donald Trump has absolutely lost his marbles, and it’s only getting worse with time. On the election night, he declared victory while votes were being counted. And then he has refused to concede defeat even after losing by a huge margin.

People have begun to worry that Donald Trump will refuse to leave the White House. If he does that, what can happen? 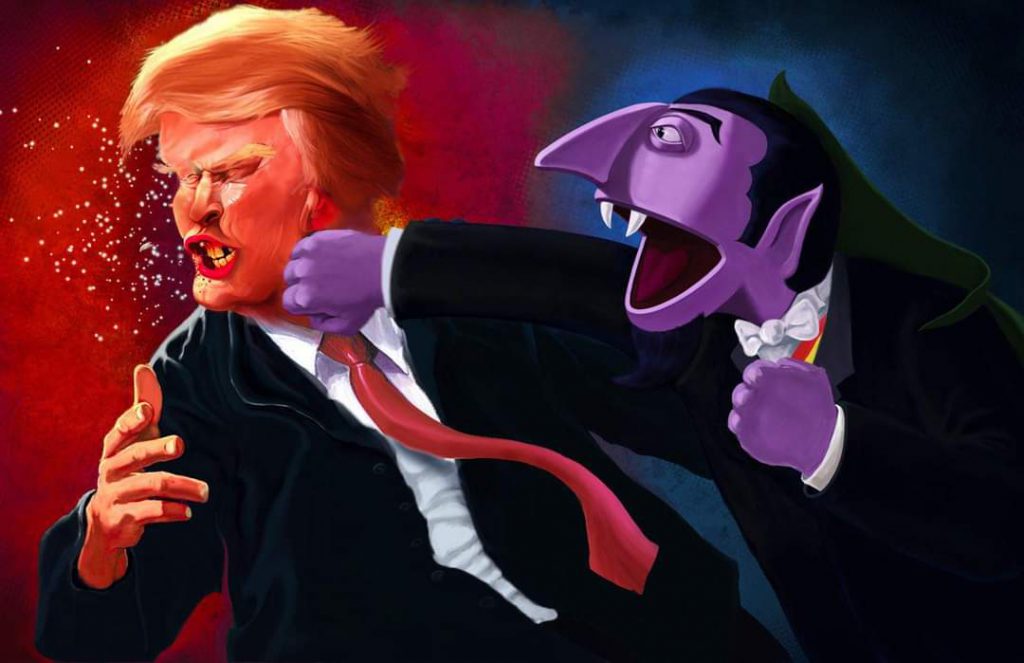 Since Donald Trump has already filed 21 lawsuits, and he has lost 20 of them since there really is no evidence proving any kind of voter fraud that Trump is claiming. But if we know Trump, then we can be sure that he won’t go down without throwing many more tantrums.

Joe Biden has prepared an army of attorneys and various law experts so that they can be prepared to sue Donald Trump whenever needed. These lawyers can also come in handy to defend Joe Biden’s case if he’s accused by Trump of executing voter fraud in any form or manner.

Although, Biden has said that he’ll order federal officials to “escort” Trump from the White House with “great dispatch.” Which is just the polite way of saying that he’ll have Trump dragged out of the office.

Any other Presidents in history who refused to accept their loss?

Many other Presidents in the past have whined about losing the election, but there was no one who threw tantrums like Donald Trump. And eventually, no one had to be dragged out of the office because he didn’t want to leave.

Even Richard Nixon had accused the Democrat John F Kennedy of vote-rigging in 1960, but he eventually conceded. In 2000, vice-president Al Gore had taken the case to Supreme Court but conceded when the court ruled that George Bush had won.

Can Donald Trump execute a coup in the USA?

But there is also a scary chance that the law enforcement, military, secret service, and the FBI might just choose to not obey Biden and instead go with Trump considering that all the law enforcement is inherently fascist in nature – and in America, they are also generally white supremacists who run these agencies.

It could be a possibility that they would obey Trump rather than Biden and refuse to remove him from office. In that case, it will truly be a coup in the USA.