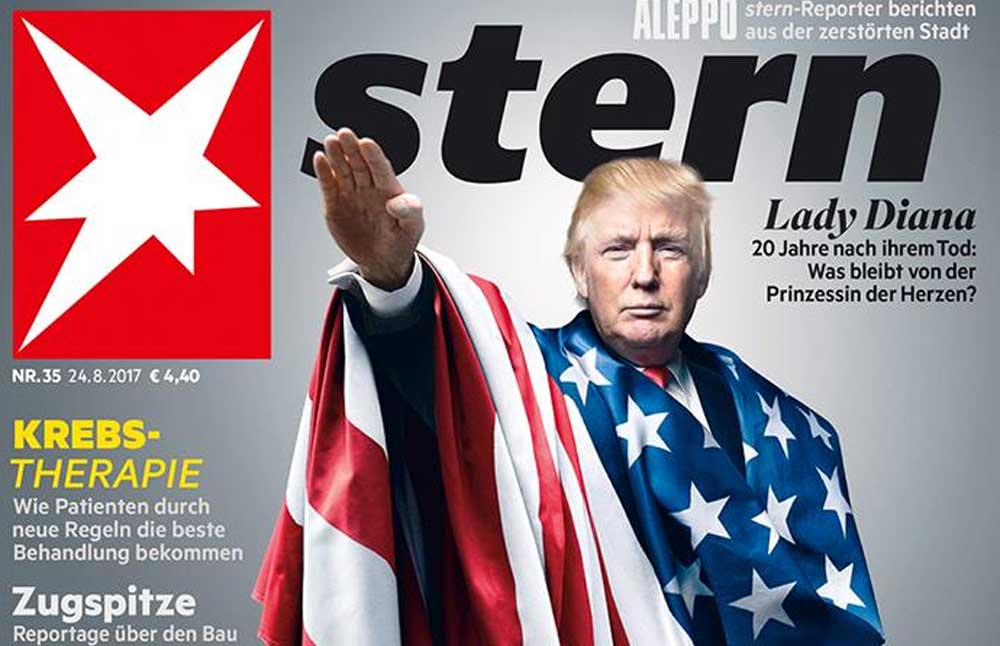 Donald Trump is leaving no stone unturned when it comes to showing his racist and white supremacist tendencies.

After recently tweeting a video that said “White Power”, now he has started to take many more steps to make lives miserable for black people in America.

While American people have started to destroy the statues and rename buildings named after slave-owners and human traffickers of the American history – Trump is going to ban any renaming that can happen.

He also wants to punish the people who break statues of racists, while cops can get away with murdering black people and it doesn’t concern him.

He tweets only about white people’s problems 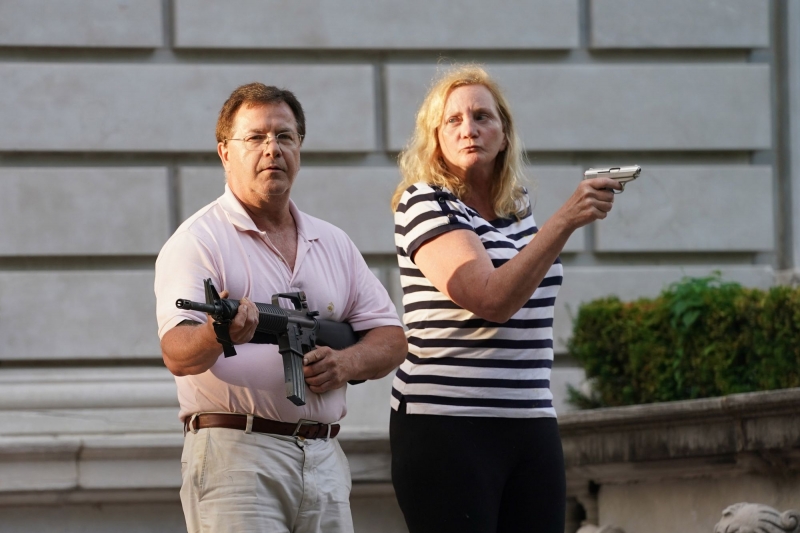 In the light of all that has happened in America, Donald Trump and his son Donald Trump Jr have shown their true colours. While they never spoke a single word about black people getting murdered by white cops, they have shown sympathies to Officer Karen McMuffin who cried over a late fast food order, and the McKinsleys who threatened to shoot unarmed black protestors because they felt “threatened.”

He is going to start the racial segregation housing law

Donald Trump is also trying to scrape the Federal Housing Rule of 1968 that had banned selling houses according to the race of people. If this law is scrapped then racial segregation will start again in America.

He says black people are “hate groups”, never said that about KKK or Nazis 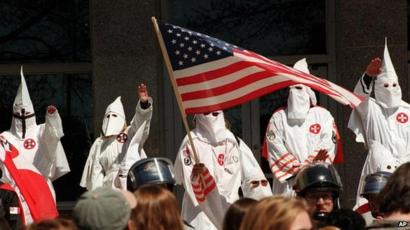 He also said that Black Lives Matter was a “symbol of hate” – the symbol he has never used for KKK, Nazis, and the Confederates who literally fought to protect slavery.

We all remember how he had threatened to shoot the black protestors after people rose up in solidarity for George Floyd.

He is not focus on COVID-19, but about protecting racist statues 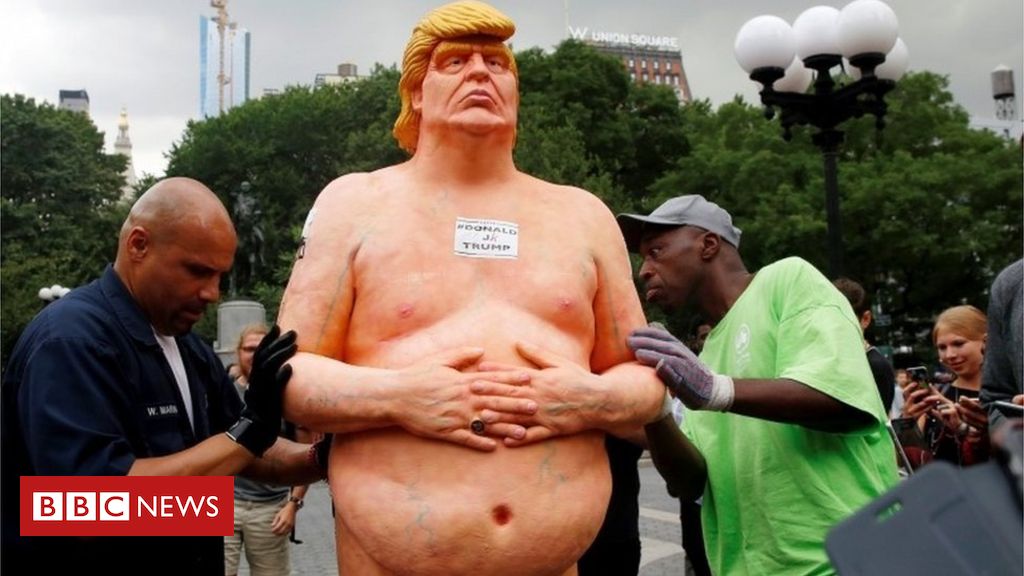 Even in his official work, Donald Trump is not focusing on Coronavirus pandemic at all. The second wave of which is twice as bigger than the first wave of Coronavirus in America. But his entire administration is focused on protecting racist statues, and buildings named after racists by calling it a move to “protect American monuments, memorials and statues.”
He calls Coronavirus a “democratic hoax” and says that people trying to save lives are “living in fear” but he is triggered by broken statues. And while America gets 50,000+ cases daily, he is focus is somewhere else:

“This is a battle to save the Heritage, History, and Greatness of our Country!” 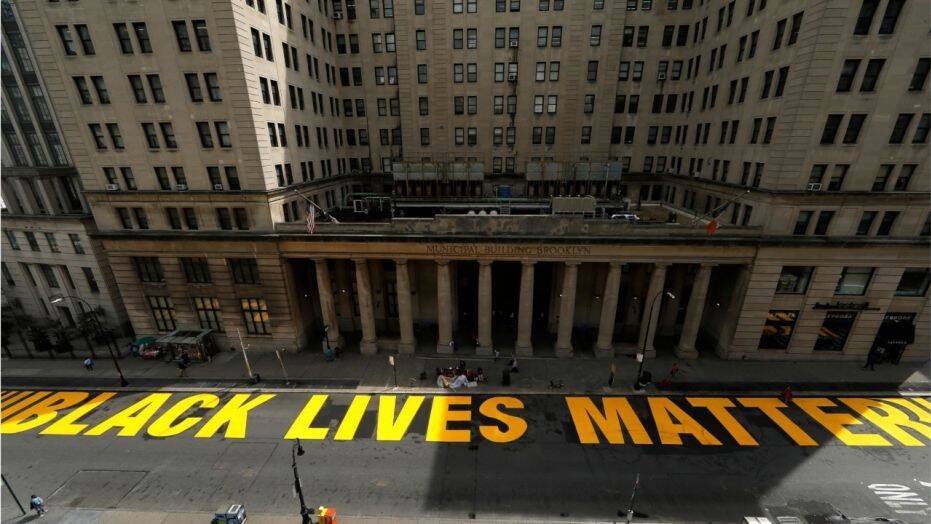 He is also pissed about the Black Lives Matter sign painted in front of the Trump Tower in New York. He was already triggered when the Washington mayor painted the same sign near the White House.
In addition to that, NYPD’s budget is reduced from 6 billion dollars to 5 billion dollars, and Trump was fuming about it. He says that the Black Lives Matter sign degrades the Fifth Avenue where his tower is located.
Featured Image Courtesy: Stern
Please follow and like us: