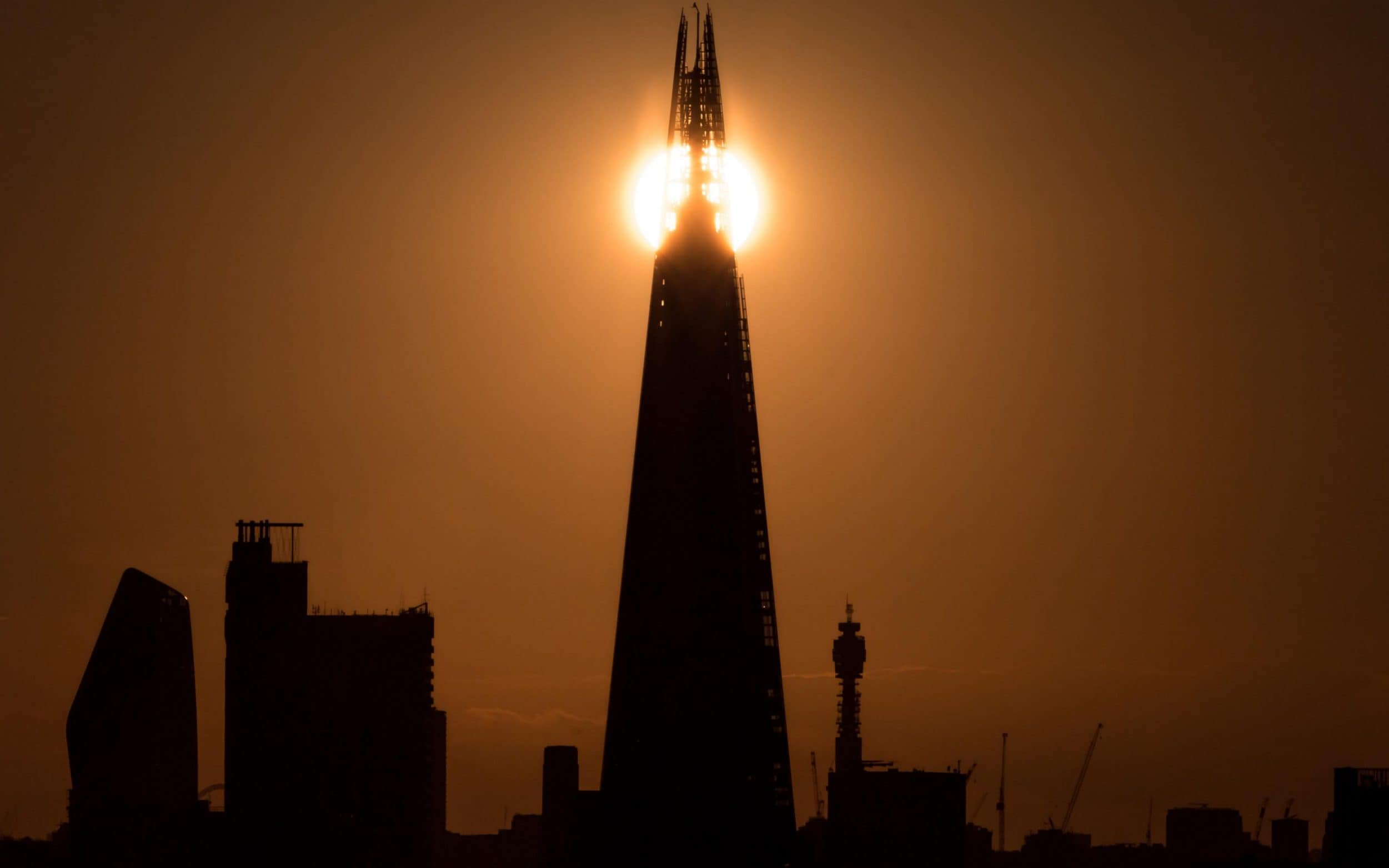 Earth has been heating up every year, and global warming has brought with it many dangerous effects on the climate. Ice caps of the Arctic and Antarctica have started to melt, the rising heat has reduced the crop yields of wheat and potato, it has caused two dangerous wildfires in the last year – remember Amazon and Australia?

While there are people who don’t believe in global warming, there are also scientists who just recorded the hottest day in the last 120,000 years!

Siberia is now as warm as Florida

The small Siberian town of Verkhoyansk recorded a temperature of 100.4 degrees Fahrenheit (38 degree Celsius) which breaks the all-time record for the Arctic zone. It was later confirmed by Russian authorities and then the World Meteorological Organization.

How do they know what was the temperature in the history?

This study used geological clues, fossil and pollen studies to determine the average temperature estimate of the entire history.

They observed that just the month of May had more temperature fluctuations than the last 50,000 years in the Arctic circle.

In 2020, we have seen a 9 degree higher average temperature as compared to the last 30 years.

Melting ice creates more heat which melts more ice, this is how

The scientists have also warned about a dangerous heat wave in the Arctic which is further melting the ice and increasing the temperature. As more ice is removed, the ground gets darker and it absorbs more heat from the sunlight. And the higher temperatures create more heat waves which melt more ice, and it keeps going on in a self-feedback loop.

Another alarming thing that the scientists observed is that the Arctic is getting warmer three times faster than the rest of the world.

Gavin Schmidt, the director of the NASA Goddard Institute for Space Studies said:

The Arctic warming is getting a lot of attention this week, but I keep seeing references to the warming being twice as fast as the global mean, and that's not right.

People in Norway are skiing in swimsuits

And the rising heat is a concern in all corners of the world. Just in 2020, Miami has experienced 121 warmest days in the history. In Norway, people are skiing on glaciers while wearing bathing suits.