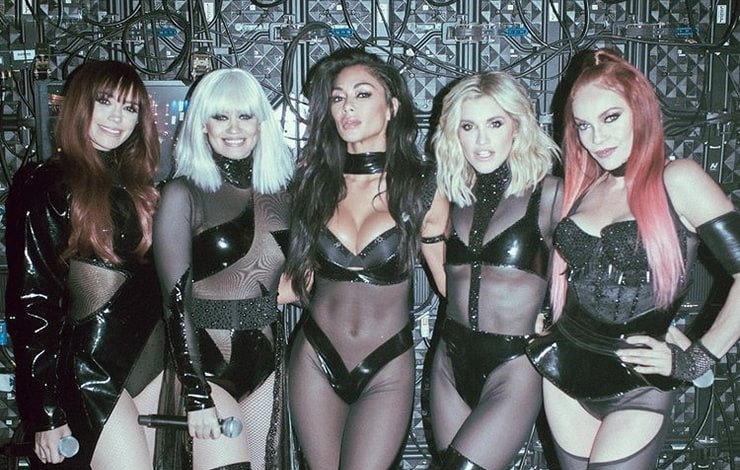 Nicole Scherzinger’s girl group Pussycat Dolls had the much coveted reunion last night, and immediately cause sparks of controversy.

As the group Pussycat Dolls performed together after more than a decade, the audience thought that they were too little clothing, and the performance was essentially a “strip show.” 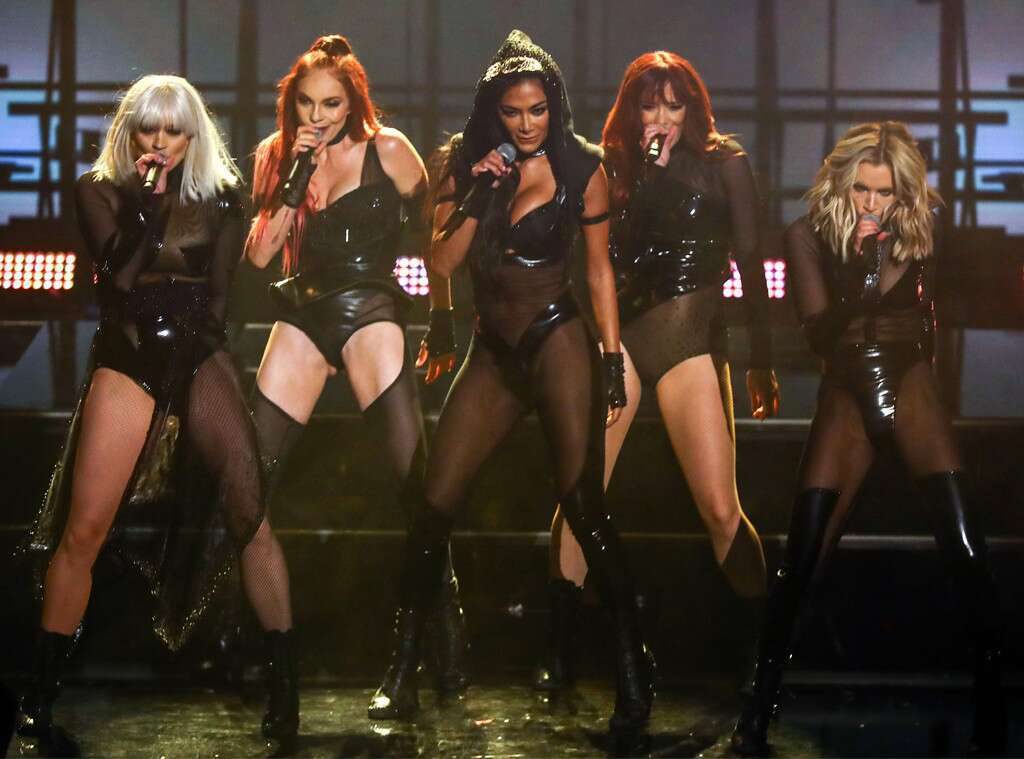 X-Factor judge Nicole set a sizzling show while wearing a PVC bikini with sheer bodysuit, while the other members of Pussycat Dolls – Ashley Roberts, Kimberly Wyatt, Carmit, Bachar, and Jessica Sutta were dressed in similar bodysuits of transparent mesh.

Parents have taken to Twitter to complain that the X Factor: Celebrity is a prime time show which they watch with their kids, and the clothing, the dancing with gyrating hips and twerking, and the Pussycat Dolls drenching themselves in water at the end was not appropriate at all.

They thought it was exactly like a strip club 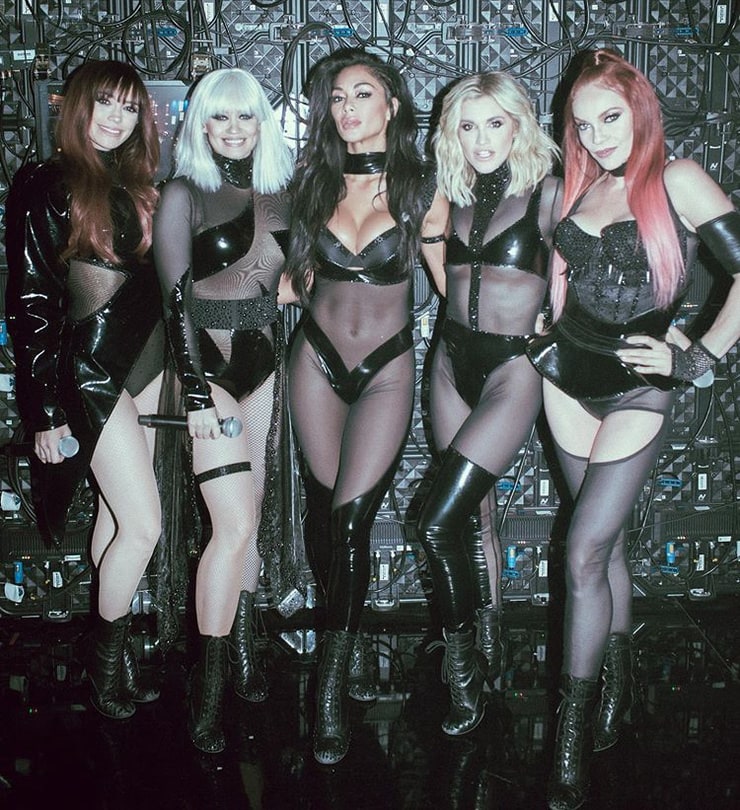 Highly inappropriate content for this time of the evening. Pussycat dolls look like they belong in a strip club, not for prime time family viewing. Not good role models for little girls. 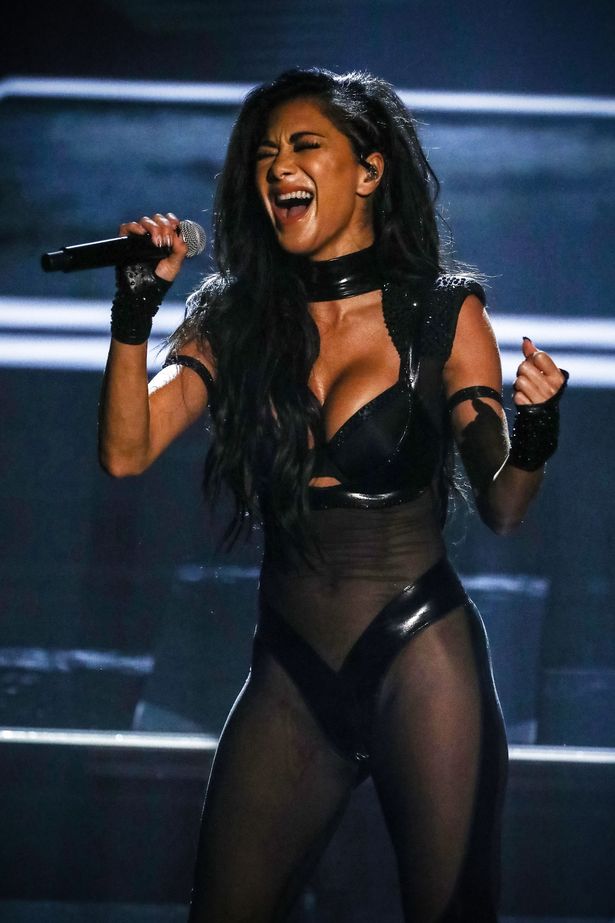 Please remember kids watch this, being so sexually provocative and flaunting sex on prime time tv isn’t so great ?. 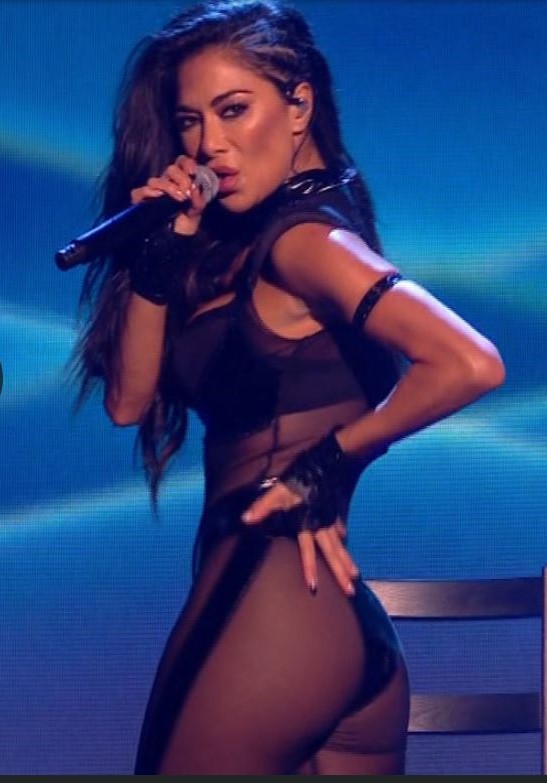 Their excessively revealing and totally inappropriate ‘outfits’ and S&M style dance moves wouldn’t have been out of place on an adult channel!

However, there were also people who loved the performance, and said the outrage was unjustified 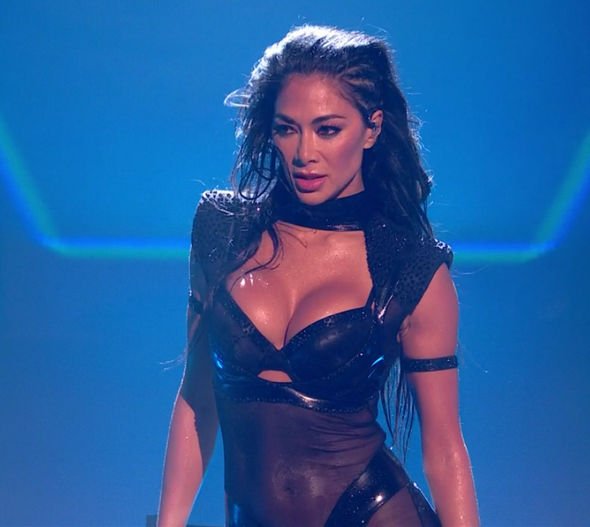 There were also the voices of normalcy and reason who appreciated the comback performance as sizzling and sensational, and said they’d love to see more of Pussycat Dolls.

Mothers keep complaining about how their little kids saw The Pussycat Dolls perform in these outfits, I hope they never go to a beach on a hot summer day.

Many others were full of praise:

Sorry but the pussycat dolls were AMAZING. Best thing I’ve ever seen on X Factor is the the Pussycat Dolls. Sweet baby Jesus ??. 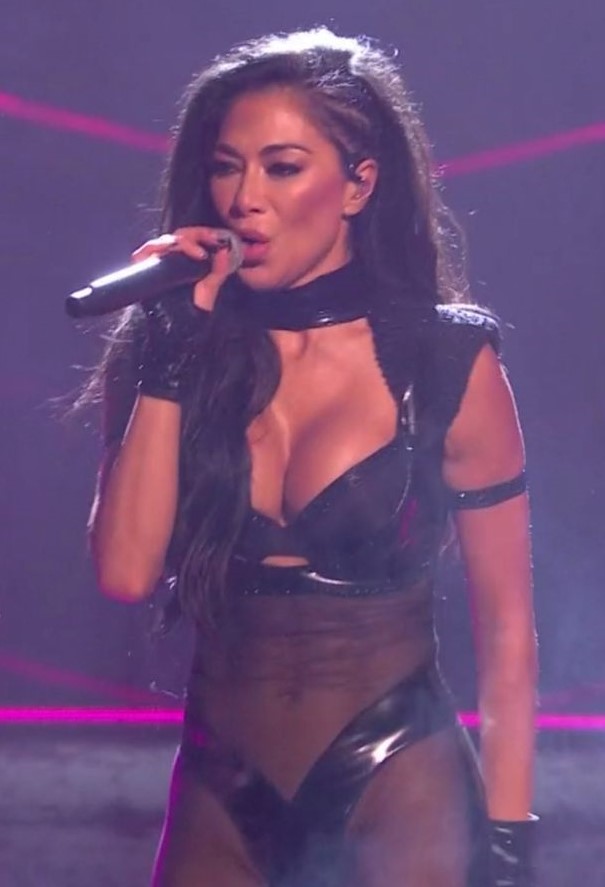 The winner of the tweets was:

Pussycat dolls were disgusting on the X factor, it’s a family show ffs, anyone know what time the repeats on ??????

I know I’ll wait for the repeat, and hope that Pussycat Dolls have a great comeback with their upcoming together. Afterall, the holier than thou parents need to pull it together.

Here you can watch the video that has 1.6 million views in just 6 hours

All Featured Images Courtesy: The Sun