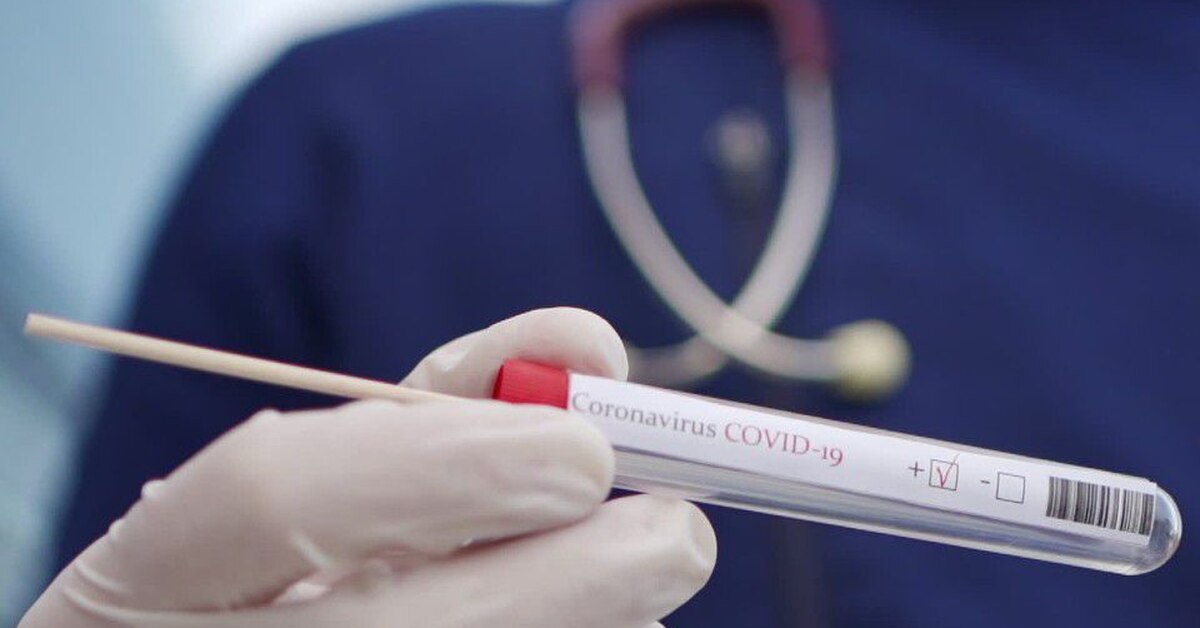 Pfizer’s COVID vaccine is out and the vaccinations have begun. But there is still a vast majority that does not trust the vaccine. Some believe that Bill Gates is trying to microchip them, the league of anti-vaxxers has some nonsensical reasons.

But there are some people with legitimate concerns about the safety of a vaccine that was rushed through research, testing, and production. The scientific community has been trying to reassure people about the safety of the vaccine, but it’s not going to be easy.

A nurse in California was tested positive for COVID-19, a week after receiving the Pfizer shot. Here’s the full story:

According to a report by ABC News, Matthew W., a nurse who works two jobs at two local hospitals in San Diego – was given the Pfizer vaccine in December. the 45-year-old nurse said to ABC News that his arm got sore for a day after getting the shot, but he felt no other side effects.

Six days later, he started to feel sick after his shift in the COVID-19 unit. He was showing the symptoms of fatigue, muscle ache, and chills. After which, he drove to a hospital where they tested him and found that he was COVID positive.

This is the explanation according to doctors

The scientific community has been trying to explain how this could have happened. Infectious disease expert Christian Ramers explained to the ABC reporters:

”We know from the vaccine clinical trials that it’s going to take about 10 to 14 days for you to start to develop protection from the vaccine. That first dose we think gives you somewhere around 50%, and you need that second dose to get up to 95 percent.”

He also said that such cases were not unexpected because it was “exactly what we would expect to happen if someone was exposed.”

In simple terms, it could be possible that he was exposed to the virus before he got the vaccine. It also emphasizes the fact that you will need the second booster shot to increase the efficacy of the vaccine.

Pfizer vaccine is approved for usage in several countries

Despite the looming public distrust, the Pfizer vaccine has been approved by the US Food and Drug Administration (FDA) for emergency use. It has also been approved in more than a dozen countries such as Britain, Canada, Mexico, Saudi Arabia, and Bahrain.

The vaccine needs to be stored at -70 degrees Celsius to remain fully operational and effective.