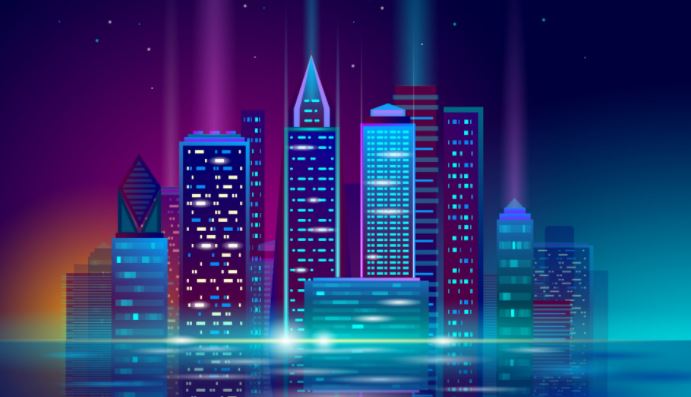 With each passing year, human society keeps stepping over new milestones. To think of it, the computer is our most revolutionary invention after the fire and the wheel and electricity. And the computer just keeps giving, transforming the world in so many unexpected and unprecedented ways.

The most recent phenomenon is the introduction of “intelligent buildings” into our world.

What exactly are these intelligent buildings and what’s so special about them?

Intelligent buildings use IoT sensors and many automated features to control almost everything in the building. From the lighting system to energy sources to water supply, security, location tracking, time table management – everything is managed smoothly by the building itself.

This award-winning building is known for its unique construction, design, and remarkable efficiency in saving water and energy.

It has an energy recovery wheel system installed inside the airconditioning system. The building also recovers water from the air handling unit.

Motion detectors in the shared spaces conserve energy by turning off the lights when people are not around. There are also systems in place to check the level of any harmful gases and Carbon Dioxide.

Architects involved in the design of this building used one of the most clever tricks ever. Since the building is located in a part of Australia that gets extremely hot, the designers used this to their advantage.

They designed dozens of underground thermal chambers and a ventilation system that runs under the floor instead of the roof. This helps in pulling hot air from the outside, and then Earth just naturally cools the hot air. The cool air is then distributed back into the building, saving enormous costs on the airconditioning.

This building is also equipped with rooftop solar panels and vertical green walls.

This skyscraper has the highest green certification in the world: LEED Platinum. The building harvests and reuses about 10 million gallons of water every year. It’s designed in such a way that the recycled water meets 80% of the cooling tower’s water needs and all of building’s irrigation needs.

It also has a landscaped roof garden that captures extra heat, and an exterior surface that is designed like a cut crystal to enhance brightness inside.

One of the rare buildings in the UK that purely run on electricity, this building has 70% lower carbon emissions than other buildings of similar size.

It also recycles its water and uses solar energy for most of the functions. All of the heating, cooling, ventilation, lighting, and other processes are controlled by a central management system.

The tallest building in the world has more to it than just pure aesthetics. Burj Khalifa is one of the smartest buildings in the world and it uses IoT sensors to control air quality, lighting, and temperature in the most efficient way possible.

This software uses many smart algorithms to identify problems and in some cases, even predict them in advance.