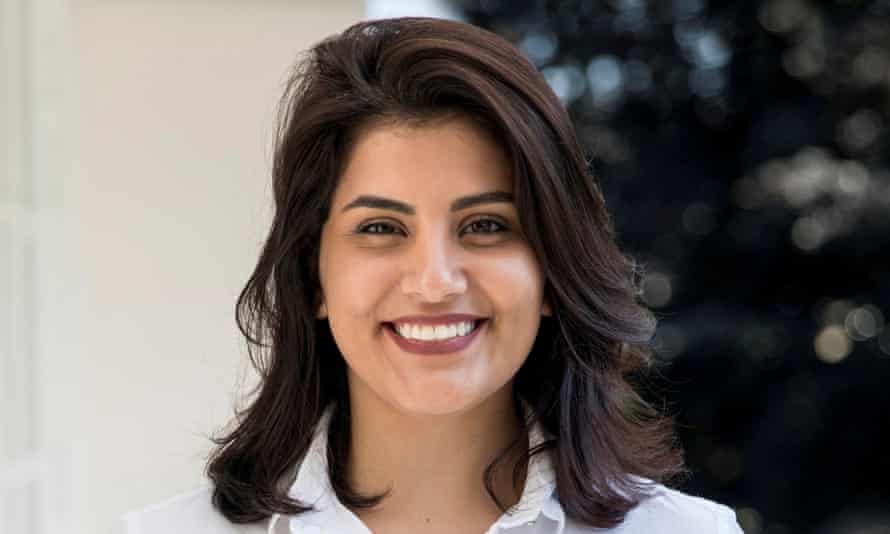 Saudi Arabia remains a cesspool of human rights violations even in the 21st century.

Loujain al-Hathloul, a Saudi feminist, has been sentenced to almost six years in jail after the government accused her of “anti-national” activities such as spying and conspiring against the Saudi kingdom.

But she is really being targeted for her campaign to allow women to drive cars in the country.

She was tortured in inhuman ways

According to a comprehensive report by The Guardian, she was detained three years ago by the Saudi police, and she was given a sentence of five years and eight months.

Loujain’s sister, Lina al-Hathloul, has said that her Loujain was arbitrarily detained and kept in jail without any charge. The police also tortured and sexually harassed her. Afterward, they labeled her as a terrorist and put her into solitary confinement as a form of psychological torture. But the Saudi courts have denied the accusations and cleared the prosecutors of charges of inhuman behavior and torture.

Is Saudi Prince a hypocrite?

Lina also remarked on the hypocrisy of the Saudi Prince who claims to take credit for the progressive movement in Saudi Arabia but also jails activists.

“My sister is not a terrorist, she is an activist. To be sentenced for her activism for the very reforms that Crown Prince Mohammed bin Salman and the Saudi kingdom so proudly tout is the ultimate hypocrisy.”

After a series of regulated campaigns by human rights groups such as Amnesty International, the court suspended two years and ten months of her sentence. The court also backdated the beginning of her jail term to May 2018, around the time of her detainment. This means that she has only three months left to serve before she is released.

She’ll be released in March, but she has been banned from traveling for five years. The court also said the condition of her release is that she should stop all her activities.

The courts said she was engaging in “anti-national” activities

The news first broke out when the newspaper Asharq al-Awsat tweeted that the Saudi court has sentenced a feminist after accusing her of conspiring with foreign agents and carrying out anti-national agenda.

As “evidence”, it was said that she applied for a job at the United Nations, spoke to the international press, spoke to international conferences about the state of women in Saudi Arabia, and was working with human rights groups. She was also indicted for joining a Telegram group to discuss human rights.

Additional alleged offenses were that she tweeted about her drive from UAE into Saudi Arabia, they also found a pdf on her computer about the elimination of discrimination against women.

She was arrested along with four other human rights activists, and then the court repeatedly denied that she was arrested only because she was campaigning for women’s right to drive.

When is the USA bringing “freedom and democracy” to Saudi Arabia? 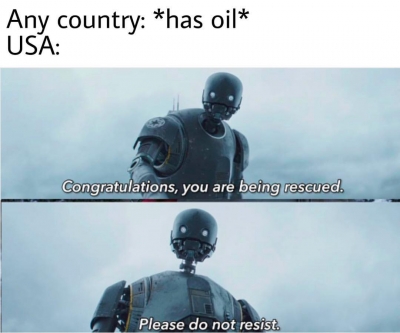 Many human rights groups have stood in her support, but the absence of American intervention in Saudi Arabia’s horrific regime continues. The USA has long been justifying their imperialism and military invasion of countries by hiding it under the garb of “freedom”, “democracy”, and “human rights” – but when it comes to contesting Saudia Arabia, the American fervor quells. The simple reason is that all of the US imperialism is based on spreading Capitalism to the countries where it hasn’t reached yet. The US never counters Saudi Arabia because Capitalism is already flourishing there – a handful of people with too much in their hands while the rest fight for scraps of human dignity.

The human rights violation in Saudi Arabia continued unabated and apart from a handful of activist groups, no one else has the courage to address the horrors.