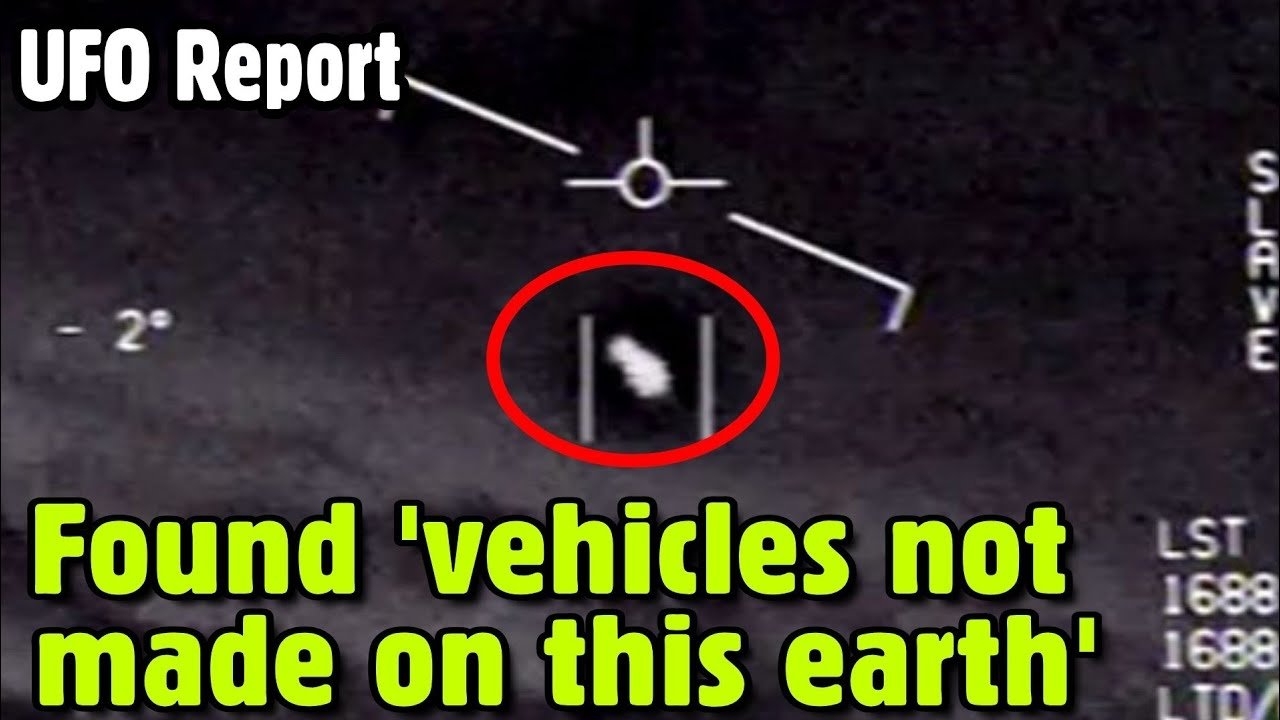 Time and again, Pentagon has been teasing the public with information about UFOs. In April, they released a series of fuzzy videos with the claim that UFOs are real indeed.

According to a report by The New York Times, Pentagon has released some more of its findings about UFOs including information about some technology and spaceships that are “not of Earth.”

This scientist confirms the existence of alien technology

Astrophysicist Eric W Davis examined the materials collected and concluded that these equipment are not possible to be made by humans. After this, he briefed the US Defence Department that most of these highly unusual discoveries include items such as “off-world vehicles not made on this Earth.”

The report also suggests that the UFO department of Pentagon had recently claimed to be shutting down, but it always worked in secrecy, changing names, and moving through the system. And now it has changed its protocols once again and will be releasing public information every six months.

This Tic-Tac UFO that defied all laws of physics

The most striking event in this “UFO-hunting” was when they released several videos in 2017 – showing the “Tic-Tac”, the candy-shaped object that fell from 60,000 feet to 50 feet in a few seconds only. This staggering speed seemed to defy the laws of physics and gravity, and an alien species capable of interstellar travel would have some way to control gravity.

It was filmed by US pilot Chad Underwood who said:

“The part that drew our attention was how it wasn’t behaving within the normal laws of physics.”

This senator has something to hide

A Florida senator who is closely involved with setting and funding of Pentagon’s UFO department said:

“We have things flying over our military bases and places where we’re conducting military exercises, and we don’t know what it is, and it isn’t ours.”

But then he hesitantly admits the flaw in this claim:

“I would say that, frankly, that if it’s something from outside this planet, that might actually be better than the fact that we’ve seen some technological leap on behalf of the Chinese or the Russians or some other adversary that allows them to conduct this sort of activity.”

How legit is this claim by Pentagon?

If you are wondering why the US is spending hundreds of millions on searching for alien spaceships, the truth is that this UFO department is merely a disguise for the American military to conduct surveillance on countries that the US sees as enemies. This UFO tracking department has kept an eye on Russia, China, North Korea, and other such countries.

But another possibility is that Pentagon is trying draw attention away from itself as they gave themselves a huge budget hike while the rest of the country suffers without jobs, without healthcare, and without stimulus checks.