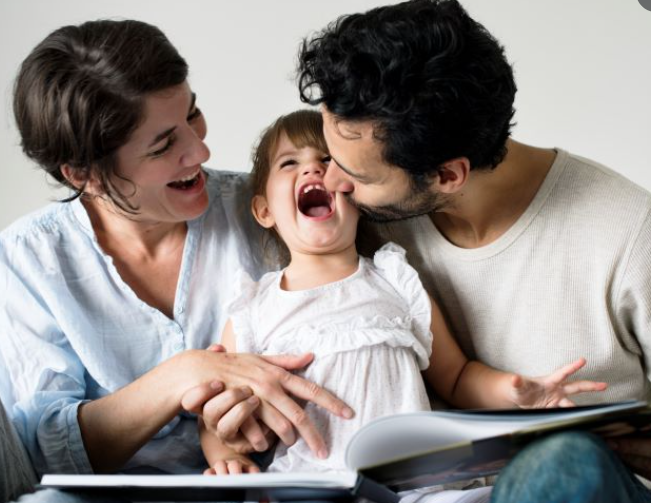 There is no rule book to good parenting, nor is every kid the same.

We learn a few things from our mothers and grandmothers, but what mostly works is our own day-to-day experience with our children.

But sadly, even then, not all methods of parenting work for everyone, and which compels us to search, learn and adapt to the parenting tactics as per the requirement of individual kids.

In plain words, parenting is about experimenting and learning from the mistakes we make on our way.   But here are some learnings across the world that you may make your children adapt to, and will turn them into better people in the future.

1) Japan: Independence at a young age

Teaching kids how to be independent is a vital part of healthy parenting, and Japan can be a great example.

In this East Asian country, kids as young as 6-year-old walk to school and run errands on their own, without the supervision of adults. It is common in all parts of the country, even the bustling cities. Japanese parents believe that it is essential for young kids to find their way on their own to make them independent.

While there is always a rush in a few countries like India to enroll kids in school as soon they turn 2 years old, Finnish parents like to take things slow. Children in Finland do not even begin formal schooling until they turn 7. Even then they are given several long breaks during school time to play outside. Moreover, kids are given far less homework as compared to other countries and are not required to take standardized tests.

Even after such leniency (as compared to other countries), Finnish children often rank among the highest in the world when it comes to academics.

Spanking has never been considered an ideal method to discipline a child. Sweden is the first country to ban spanking in 1979.

Spanking kids for their mistakes is considered harmful for their overall development and increases the risk of developing mental health issues. In Northern Europe, about 52 countries have prohibited parents from using physical punishments on children.

When kids start screaming and crying most parents just give in to their demands to calm them down. Italian parents, do not entertain such bad behaviors. If their kids throw tantrums, they let them do it freely. They believe that it sends a message that screaming, crying, and behaving badly won’t help them get what they want.