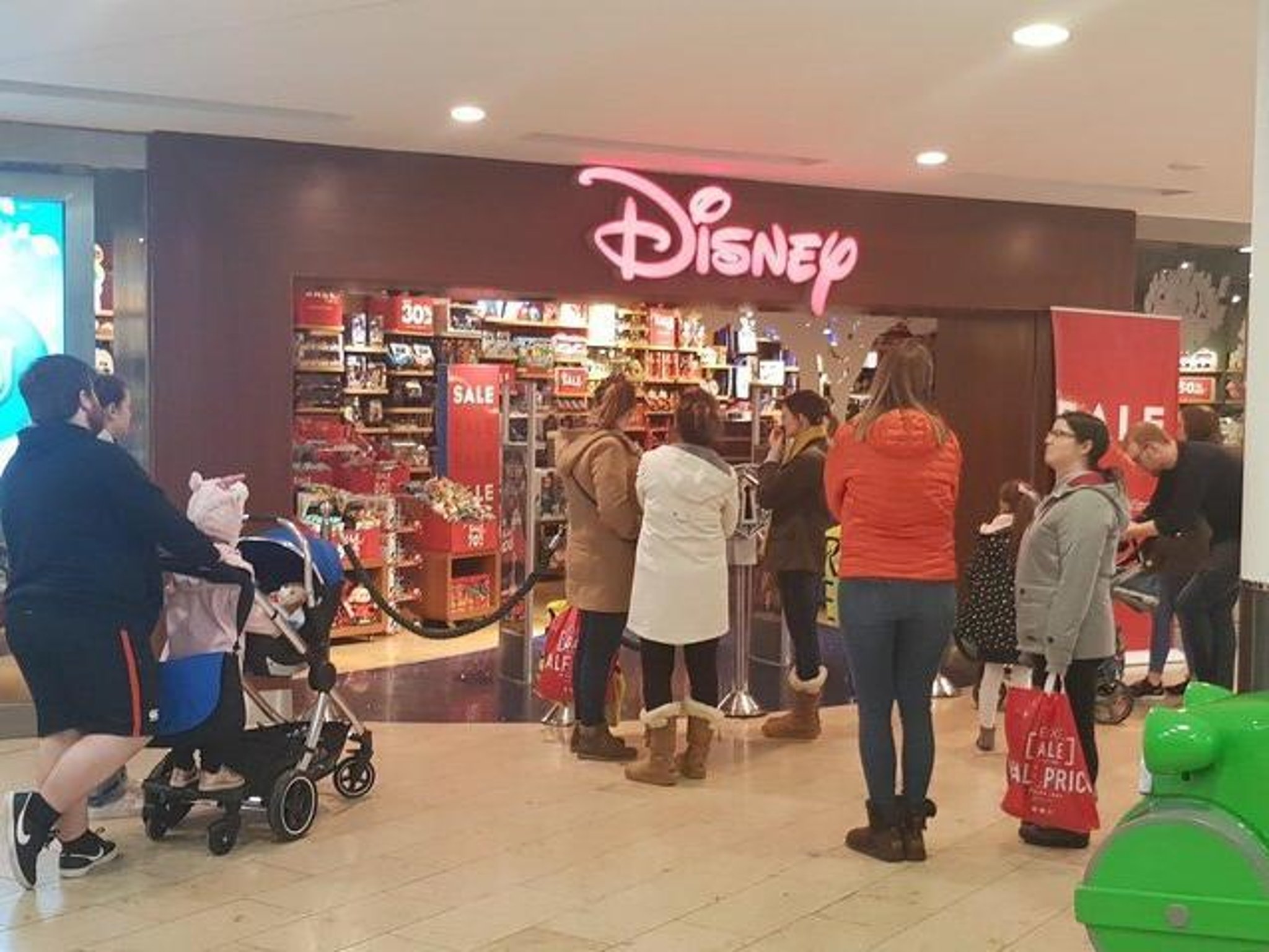 Are you a Disney fan? Ever felt like Disney fans are all unique or that any specific Disney movie or show greatly impacted your life? Then, let us tell you that you’re not alone in this. You’ll be surprised to know that there research studies and analysis have been done that focus on how lives of the fans growing watching Disney films are different from others.

Well, if any of what we just said makes sense to you. Then the set of tweets by Disney fans we have compiled is just for you. Live the nostalgia, share it with your friends, and don’t forget to comment on which one did you relate to the most?

I spend far too much of my life wondering what household object I'd have been turned into if I was in Beauty and the Beast.

I hate cutting my hair, I hang out with 7 guys, I have a sleeping disorder and I have a thing for shoes and fishnets. I blame Disney.

Wife: Did you hear Disney released a line of princess wedding dresses?

Me: *gives up all hope of saving for retirement*

No matter what Which Disney Princess quiz I take I always get Roz. pic.twitter.com/Fe238TRKM9

At what age does a little girl’s obsession with princesses typically end? I’ll flee the country if I ever have to buy her Cinderella tampons

I don't care about Disney lying about my Prince Charming. I'm more pissed about forest creatures and their unwillingness to clean my house.

Friday morning feels like you’re in a Disney movie where little birds fly into your room to dress you, while a chipmunk rolls a J.