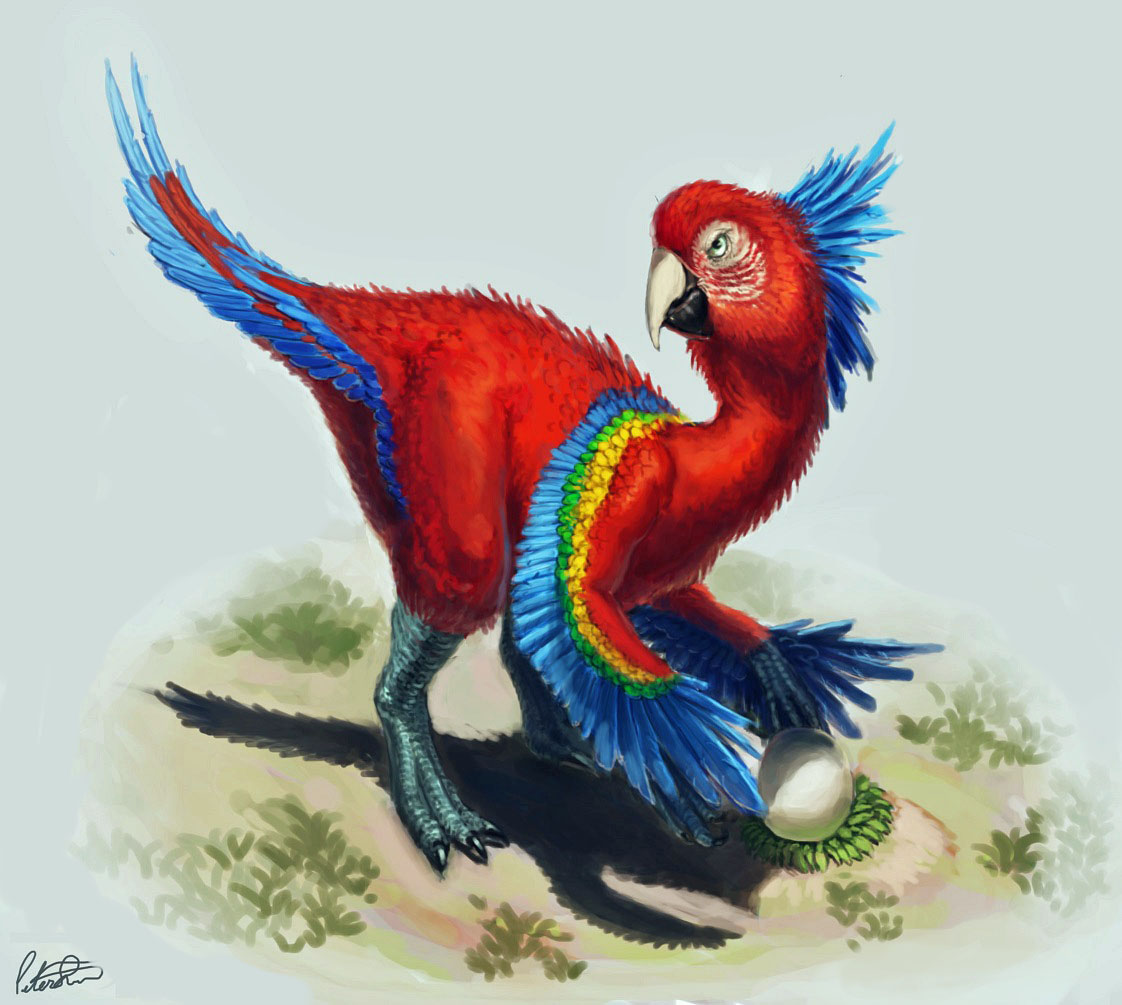 Did you know that the ordinary chicken is actually a descendant of the dinosaurs? In fact, all the birds of today actually descended from the dinosaurs such as the T-Rex and Velociraptors.

But the birds look nothing like the dinosaurs, right?

A new study has revealed that there were some dinosaurs that looked like birds. In fact, there was a particular dinosaur that actually looked like a parrot!

Here’s the proof that the dinosaur probably looked like this 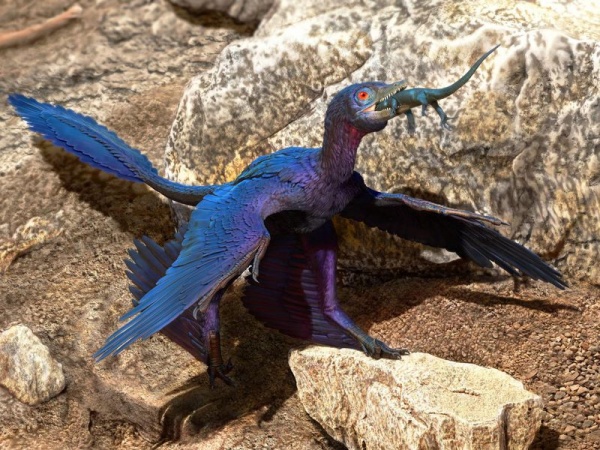 Scientists have discovered a dinosaur that used to live in the Gobi desert, and it had nut-cracking jaws like a parrot.

This dinosaur was about a meter long, and it had a head shaped like a parrot’s head – with a boxlike skull and beaklike jaw to crack open nuts. This dinosaur used to eat seeds and hard, fibrous nuts.

This one also had giant jaw muscles attached to broad sheets of extremely hard cheekbones. This means that the dinosaur had an extremely powerful bite. It was also able to move its jaw both ways like a parrot does – horizontally and vertically. 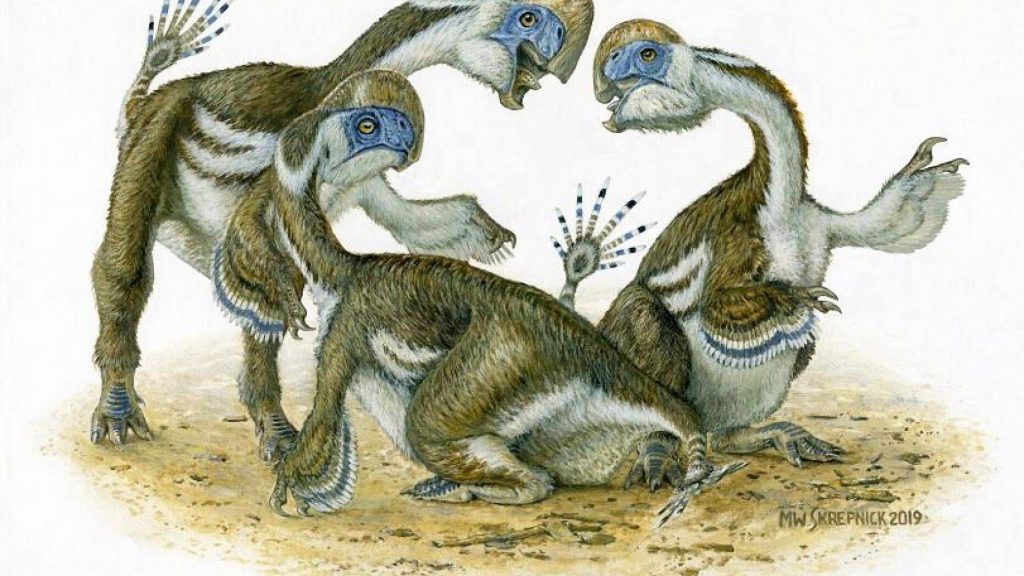 This dinosaur is named Psittacosaurus gobiensis (meaning parrot reptile of the Gobi) – and this one along with its close cousins were the first nut-eating dinosaurs that we know of.

Most of these dinosaurs were found in Central Asia where they thrived. It is also said that these dinosaurs had some very odd features which we don’t see in modern-day reptiles – such as elaborate horns and porcupine-like tail bristles.