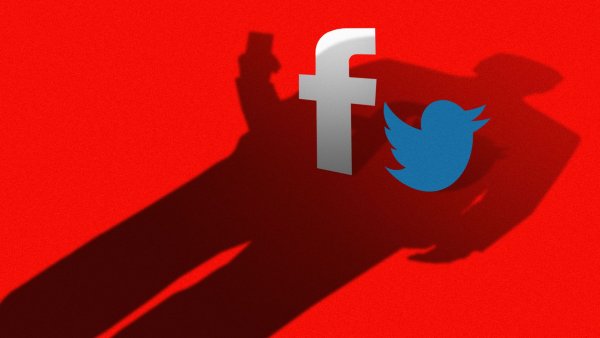 Donald Trump might have recovered from COVID-19 but that hasn’t changed anything about him.

He still doesn’t take the virus seriously and doesn’t think of it as a threat. He is still lying nonstop and spreading fake news on his social media accounts. So much that even Twitter and Facebook have decided to take strict action against him.

Trump wants Americans to “get out there”

After coming out of the military hospital where he got free socialized healthcare for himself, Trump said that the “Americans should not fear COVID-19” and just “get out there.”

Of course, he didn’t take into consideration the millions of Americans who have lost their jobs and had their medical insurance taken away from them. When you’re Trump, you get access to the socialized healthcare only the upper class gets, and then it’s easy to forget that most people don’t have the same privileges.

He repeatedly suggested that Coronavirus is just like the flu, and that’s why Facebook and Twitter had to take action against him. Both companies said that Donald Trump was violating their rules against Coronavirus misinformation.

So Facebook actually banned Donald Trump’s post, but by that time it already had 26,000 shares. Facebook’s spokesperson gave an explanation to Reuters where he said: “We remove incorrect information about the severity of COVID-19.”

Even in many fascist countries such as US and India, Facebook hires policy heads from the right-wing propagandists who often allow hate groups to flourish while stifling the voices of common people. 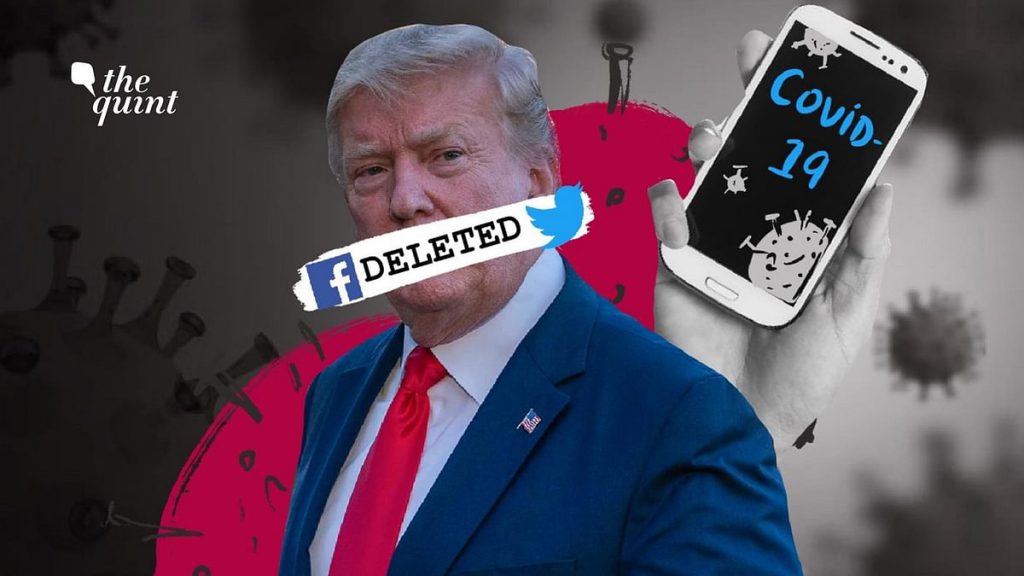 But Twitter also said that it might be in the public interest for it to remain accessible.