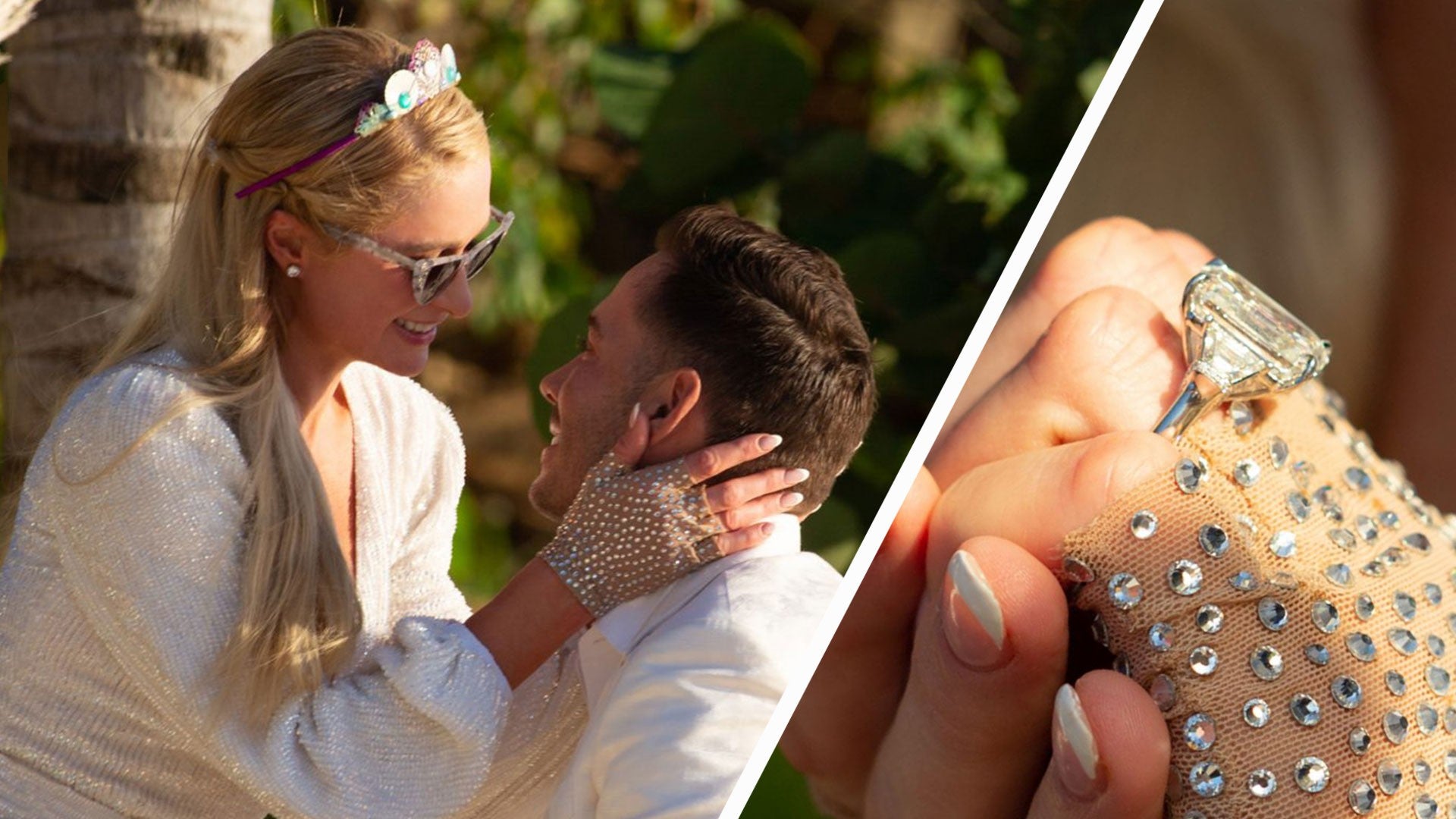 Paris Hilton turned 40 on February 17th and she received a very special birthday present : an engagement. Isn’t it quite a gift?

Paris Got Engaged To An Entrepreneur

Paris is now an engaged woman as her boyfriend Carter Reum who is a venture capitalist proposer her while the pair was celebrating her birthday on a private island.

After accepting the proposal, Hilton announced her engagement to Carter Reum on social media on the very same day. On her website she said the proposal was everything she ever “dreamed of.”

How Did The Day Turn Out To Be A Memorable One?

Hilton stated that she went on a pre-dinner walk on the beach with Reum. Carter dropped to one knee at a cabana holding flowers in hands. The proposal was followed by  celebrations with family and close friends.

“I am excited about this next chapter and having such a supportive partner,” Hilton shared.

“Our relationship is one of equals. We make each other better people. He was absolutely worth the wait!” she added.

Known as a “founder’s founder,” Reum attended Columbia University before starting his career at Goldman Sachs and then ultimately going on his own as an entrepreneur.

“From our very first date, I was able to get to know the real Paris,” Reum sighs as he remembers.

“As people who have seen her documentary and recent advocacy work know, Paris is kind, smart, driven, authentic, and an amazing woman, and I can’t wait to have her as a partner in life,” he added.

After capturing the memorable moments to the fullest, the pair join their family including Paris’s sister Nicky, Carter’s brother Courtney for an intimate dinner.

“When you find your soulmate, you don’t just know it. You feel it,” Hilton captioned her engagement photos. “My love and I have been together since our first date and for my birthday, he arranged a special trip to tropical paradise. As we walked to dinner along the beach, Carter led us to a cabana adorned with flowers and dropped to one knee. I said yes, yes to forever. There’s no one I’d rather spend forever with,” the engaged celebrity said.