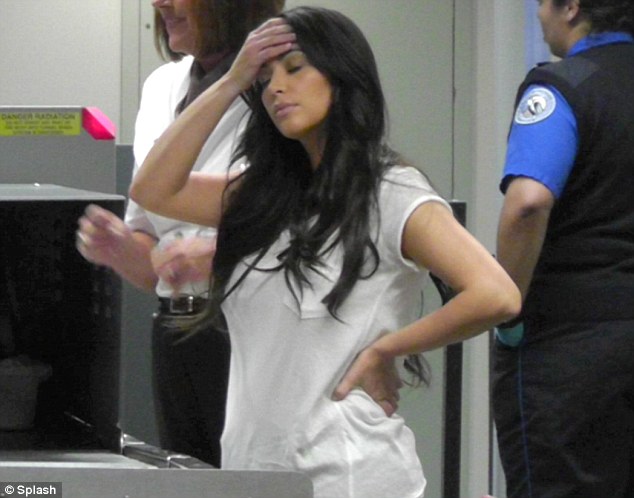 Kim Kardashian West is trying to keep calm but seems to be “extremely stressed out” as she and hubby Kanye West struggle to keep their marital troubles private anymore.

Why Are Kim & Kanye Worried?

As per the source, “Kim and Kanye are trying their best to keep their relationship issues a private matter, especially for the sake of the kids. Kim is extremely stressed out right now between taking care of their children, studying to become a lawyer and figuring out her situation with Kanye in the best way possible for both their kids and for him and his mental state. The reality star is doing her best to hold it together.” 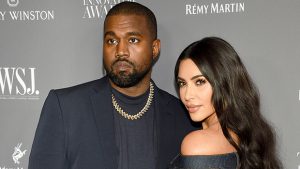 How does Kim see the future?

Speculations about the split of the couple surfaced earlier in January. However, Kim doesn’t prefer to rush as she prepares to part ways. She wants what could be the best for her family.

The infamous pair is believed to be on cooperative terms as Kim is open to take any step in order to give their children the perfect environment. The power couple has four kids: 7 year-old North, 5-year old Saint, 3 year-old Chicago and 1 year-old Psalm.

“Kim definitely has all of her ducks in a row with regards to the kids and financials in case she decides to officially file for divorce. Kim still loves and supports Kanye and wants the best for him and their entire family. They are obviously still evaluating what that looks like exactly, but Kim is prepared across the board for anything that might come her way. Kim is worried and concerned that Kanye is not mentally stable enough to be the dad that their family needs,” the source added. 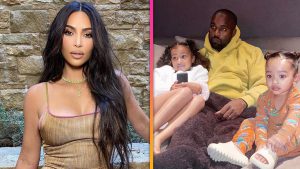 How is Kanye holding up?

The pair might not be speaking to each other but Kanye still plays an active role in the kids’ lives. “He still wants to play a huge role in their lives and Kim would never discourage that. He is no longer living at the house with Kim and the kids. When he sees the kids, he meets them elsewhere,” the source shared.

The relationship of Kanye West and Kim Kardashian  may be coming close to an end but the children are definitely the top priority for both the stars.