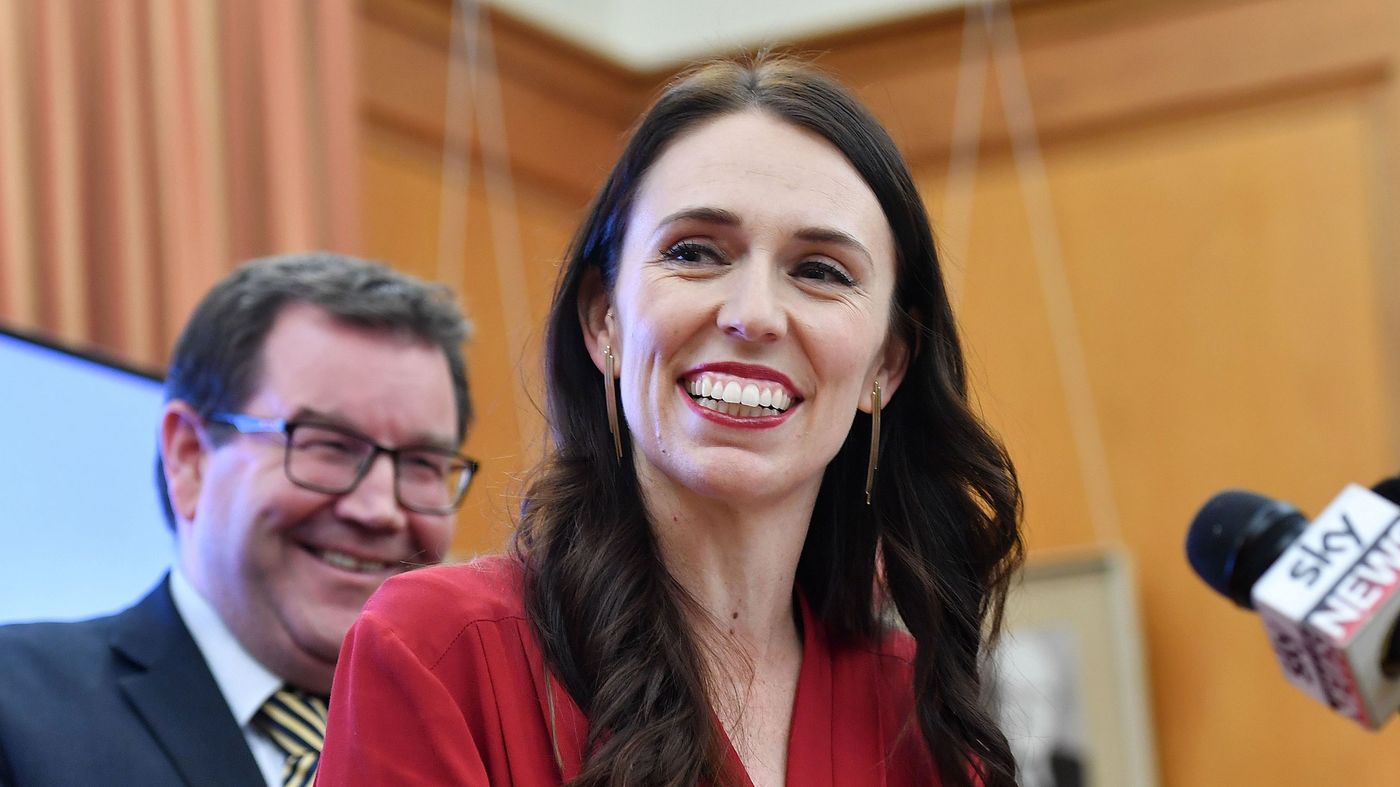 While most countries in the world are witnessing a steep rise in Coronavirus cases – there is one country which has managed to reduce the number of cases and kept the death count to only one.

New Zealand, a country of 5 million people, has taken every right step to keep the infection in control and save lives. This was something that could have been easily practiced by USA and Italy where the death toll is wreaking havoc.

New Zealand has plans to completely wipe out the virus

By Thursday, New Zealand had just 1,239 cases and only one death. Currently, only 14 people are in hospital and the rest have recovered. In the last 24 hours, they have reported only 29 cases.

New Zealand government is adamant on holding a strict lockdown and they have said their goal is not just to control the infection but to completely wipe it out.

They will not lift the lockdown no matter what

While other countries in Europe are already planning to lift the lockdown as cases begin to increase – the decreasing number of cases has spurred New Zealand to enforce even a stricter lockdown so that there is no chance of the infection surging again.

New Zealand PM Jacinda Ardernhas indicated with her words and actions that she prefers the people’s safety over the capitalist interests of the corporate community.

All foreigners are banned, and returning citizens are quarantined seperately

All foreigners are banned from entering the country, the New Zealanders entering the country from abroad are mandated to go through a two-week quarantine facility. Other countries in this aspect advised the people to self-isolate at home – and these protocols were broken as the individuals stepped out and infected others.

“At the halfway mark, I have no hesitation in saying that what New Zealanders have done over the last two weeks is huge. You made the decision that together, we could protect one other. And you have. You have saved lives.”

What has New Zealand done better than Europe and rest of the world?

Apart from isolated from rest of the world, New Zealand had the advantage of having informed and aware citizens who didn’t hide their travel history from the Government.

New Zealand has a public healthcare system which exists to help people rather than exploiting them for profit for a handful of rich corporation owners who control and call the shots in countries like US and India. Not only they were able to respond swiftly, they were effective and efficient in by conducting a large number of tests in very less time.

They learned from the mistakes of every other country

A NZ Professor said they learned from the mistakes of China, Italy, and US – and used all their information and resources to best of their advantage.

Prof Baker even slammed US and UK for their abject failure:

“We have the same access to the same knowledge as you do — the whole world has seen this coming, it’s like a slow-moving tsunami, it hasn’t changed its characteristics at all, and the virus is very stable.”

Another thing that has worked in advantage of New Zealand is its relatively younger population – 40% of people are aged between 20-40. While other countries severely hit by COVID-19 such as Italy, France, US, and UK have a significantly older population.

New Zealand has no plans as of now to lift the lockdown, despite the sharp decline in the number of cases. They are planning to extend it still for as long as necessary. The PM said, that she values human lives more than the greed of the corporates any day, and there will be no rush to lift the lockdowns.

“If we move too early, we will go backwards.”