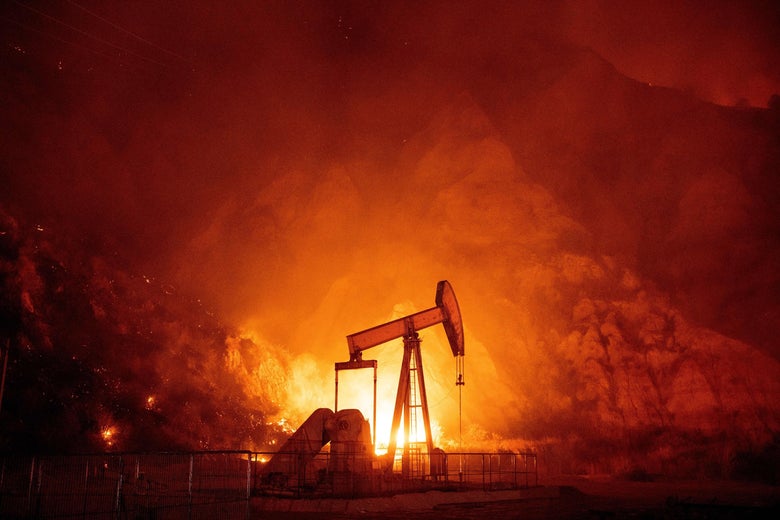 For the first time in history, crude oil’s prices have dropped so low that oil companies will literally pay you to buy it. While a month ago the prices were at $58 per barrel but now they’ll pay you $37 for each barrel you buy.

How and why did this happen? And why are the oil companies just not stopping the oil production?

Does this mean that prices for Petrol and Diesel will also drop?

Why are they paying people to buy crude oil?

As Coronavirus lockdown has halted the world, most of the transport has not been functional. People are not using their cars and bikes, buses and trains have stopped running, and factories have been shut down – in short, most of the fuel is not being used anywhere.

The same situation prevails everywhere such as storage bunkers, oil rigs, pipelines, refineries, and ocean tankers – all of them are full and overflowing.

And any excess oil that comes now, the companies have no place to keep it so they are forced to pay other people to keep the crude oil so that it doesn’t go to waste. On Monday, the rates plummeted to a negative – and the plunge finally stopped at -$37.63.

Problem is not only that there is no consumption of fossil fuel anywhere in the world, but also that the imports and exports have stopped. Giant oil traders have stopped buying crude oil since they no longer have space to keep it. But even if anyone wants it, they won’t be able to get it delivered because shipments are simply not happening.

What’s the bright side?

Perhaps the good thing about people not using any fossil fuel is that pollution has reduced dramatically and Earth has started to heal. We have also realized that since most of the jobs can be done from home, there is really no need for companies to make their employees travel every day. It will save people’s time and energy, and save the world from a hell lot of pollution.

We have also learned that we can indeed survive without using too much of fossil fuel. Eventually giving rise to the idea that the people should reduce their unnecessary travels, so that we can make a safe switch to renewable energy sources such as solar, wind, hydroelectric, and nuclear energy.

So far, the lesson is that petrol and cars are not as essential to life as most people are conditioned to believe they are.

Will the prices of Petrol and Diesel drop?

Second thing is that even though crude oil is extremely cheap, the factories and refineries are not actually using any crude oil to produce petrol or diesel. So petrol and diesel will continue being sold at their usual prices, and we can’t expect any drops in their prices in the foreseeable future.

If the production begins in refineries then fuel stations will need to clear out their stock, only then the prices might be expected to drop.