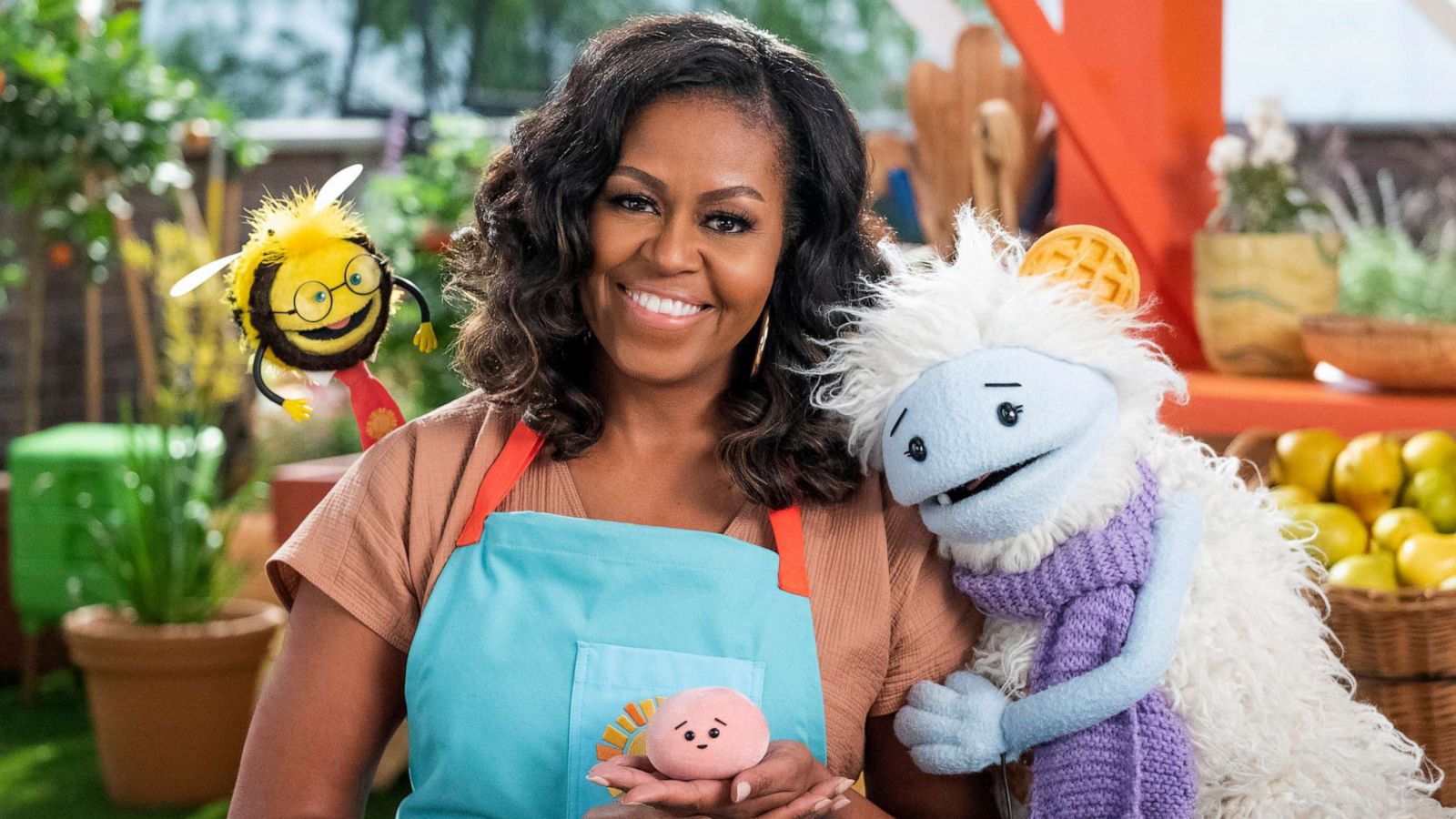 “She needs to drop a few pounds before she can be taken seriously on the issue of nutrition.” Clearly, it is not easy to keep a thick skin and stay unaffected from such ridiculous personal attacks but the Former First Lady of the United States has successfully endured such hate remarks countless times over years.

And now her relationship with Children’s health and nutrition is more than a decade old. Moreover, 2021 will witness Michelle appearing alongside puppets on a Netflix cooking show about promoting healthy eating habits to children.

Former President Obama was elected to the White House in 2008 and following that Michelle described her concern about her family’s health in many interviews and speeches. She mentioned her children’s BMI as a worrisome issue and that’s when she decided to take charge. “I knew that I had to do something. I had to lead our family to a different way,” she said in 2010.

And it led her to launch the Let’s Move Campaign. Let’s Move! is a comprehensive initiative which is dedicated to solving the problem of obesity within a generation, so that children born today will grow up healthier and able to pursue their dreams. And it is this initiative that helped her clean up the $350 billion market of packaged foods.

Michelle and the Children’s Cooking Show

The former FLOTUS will produce and appear on Netflix’s ‘Waffles + Mochi’ alongside two puppets ‘Waffles’ and ‘Mochi’. “I’m beyond thrilled to share that on March 16, I’ll be launching a new show on @Netflix called Waffles + Mochi!” Michelle tweeted recently.

The show has 10 episodes where viewers can expect to discover and learn healthy and tasty recipes from all over the world.

“I’m excited for families and children everywhere to join us on our adventures as we discover, cook, and eat delicious food from all over the world,” Michelle said in her tweet.

The synopsis of ‘Waffles + Mochi’ says that Michelle Obama will join ‘Waffles’ and ‘Mochi’ as they follow a “magical flying shopping cart” on “ingredient missions” all over the world.

According to the producers Michelle alongside puppets will cook recipes “with everyday ingredients alongside renowned chefs, home cooks, kids and celebrities.”