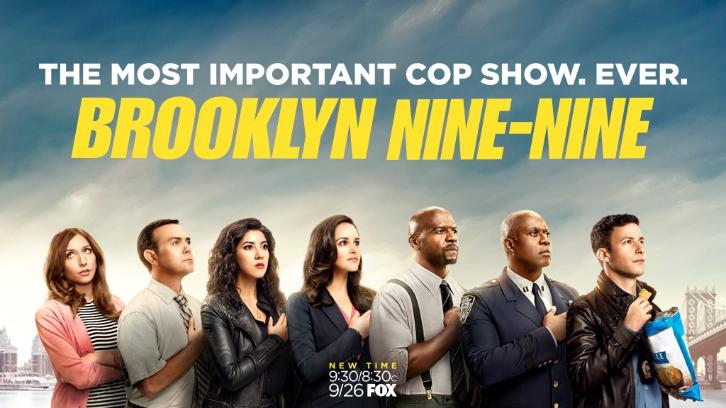 One of the most popular sitcom comedies “Brooklyn Nine-Nine” is coming to an end with the upcoming eighth season. Produced by Universal Television, the show was initially planned to run for 5 seasons on Fox Studio but NBC picked it up from there for the sixth season which was aired in 2019.

All About Brooklyn Nine-Nine

The show earned millions of fans all over the world and clearly not many binge watchers would be pleased to know about the show drawing curtains. Not only did the show notch 9.5 viewers but also won the Golden Globe for best TV series comedy or musical in 2014.

How They Are Honouring The Characters

After 7 successful seasons, Brooklyn Nine-Nine’s production was affected by the pandemic. The final season will consist of 10 episodes, debuting in the 2021-22 broadcast season. The beloved cop comedy series will conclude after its upcoming eighth season, NBC announced on Thursday.

“Ending the show was a difficult decision, but ultimately, we felt it was the best way to honour the characters, the story and our viewers. I know some people will be disappointed it’s ending so soon, but honestly, I’m grateful it lasted this long,”  Goor shared in a statement on the show’s official Twitter handle.

“I’m so thankful to NBC and Universal Television for allowing us to give these characters and our fans the ending they deserve,” he further said.

Melissa Fumero shared the post and said that being a part of the show was one of the greatest joys of her life.  “I am so grateful to be able to take a victory lap with our beloved cast and crew. To our amazing fans, we love you. No tears for now, we still have a whole season to shoot!” she added.