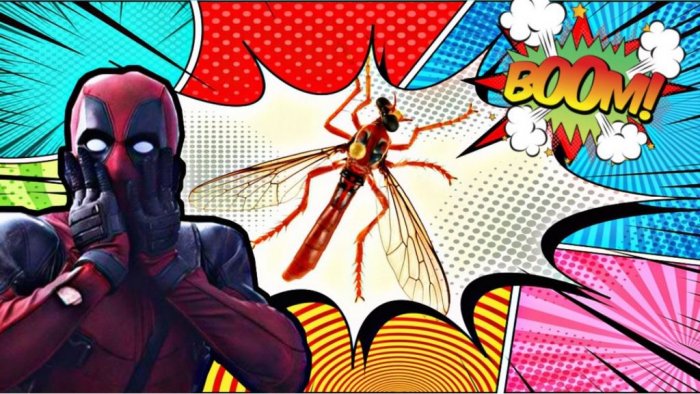 And now, 165 new species have been discovered this year – five of which look like the superheroes and supervillains from the Marvel Cinematic Universe.

The Thor fly has golden and brown flecks on its body and face and antennae – which resembles the blond hair and body armor of the Norse god Thor. This scientific name for this fly is Daptolestes bronteflavus, which literally translates to “blond thunder.” 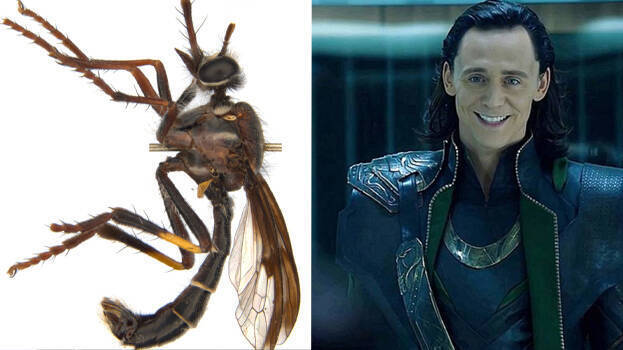 The Norse god of mischief, Loki, has been honoured by naming this fly after him. Its scientific name is Daptolestes illusiolautus, which means elegant deception. 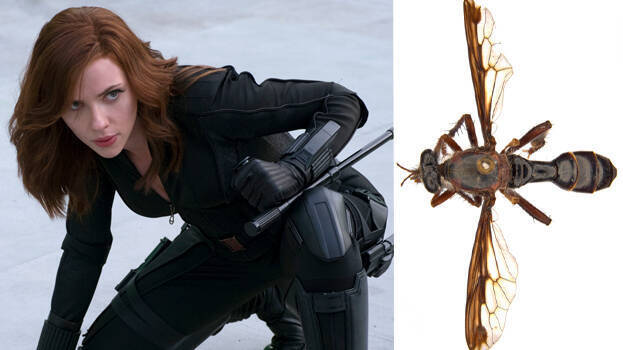 There is not the Black Widow spider but also the Black Widow fly. The fly looks like the Marvel character Natasha Romanoff, played by Scarlett Johansson – as a woman wearing a leather suit. In fact, the scientific name for this fly – Daptolestes feminategus – actually means woman wearing leather. 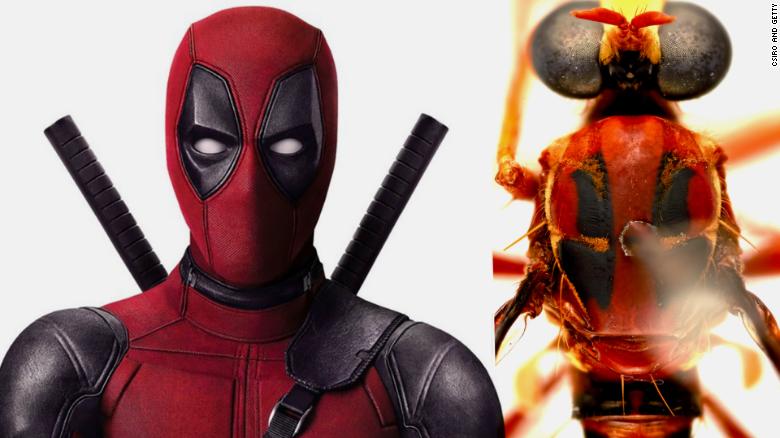 Deadpool fly is in fact, the coolest and deadliest among this group of the Marvel flies. Deadpool fly is a species of the Robber fly, also known as the assassins of the insect world.

This fly has red and black and orange markings on its body, like Deadpool’s suit. It’s named Humorolethalis sergius – lethal humor fly.

To honour the late Marvel Comics creator, Stan Lee, the scientists named this fly after him. He had created Spiderman and many other famous Marvel characters, after him the fly was named Daptolestes leei. This fly has markings on its head like the glasses and the moustache of Stan Lee.