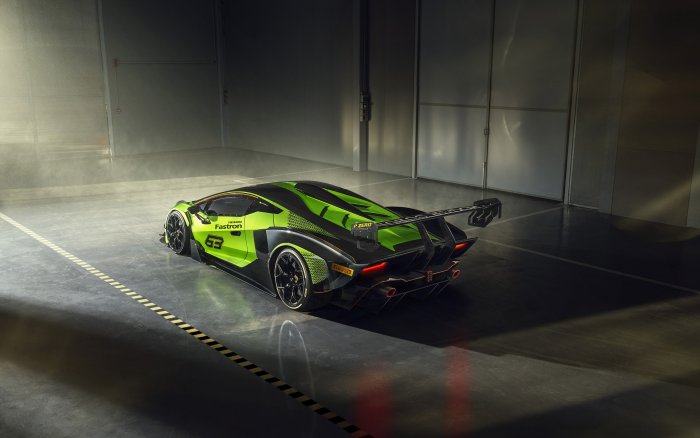 Is Lamborghini’s new supercar the realistic version of the Batmobile? Some might think so, since not only it is the most ambitious supercar ever made to be commercially available – but it’s also immediately made illegal to drive on the roads.

But Lamborghini is still selling it, and there are people who are still buying it. There is something special about this car that has people hooked and interested.

You can buy it but the company will still keep it 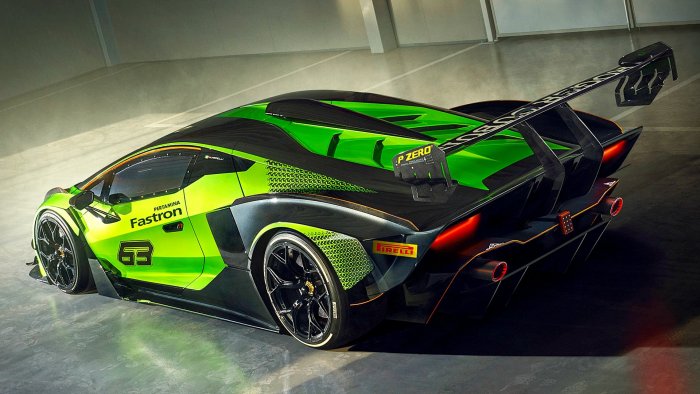 First things first, if you happen to buy this supercar – boringly named as Essenza SCV12, you won’t be able to legally drive it on roads. But, get this: even after you have bought it, the company will keep it for you in their Italy headquarters. They will not ship the car to you or let you keep it at all.

The company will build a special garage for your car in their headquarters, and you can look at your car from home via a webcam feed.

You will get to drive it on only one condition 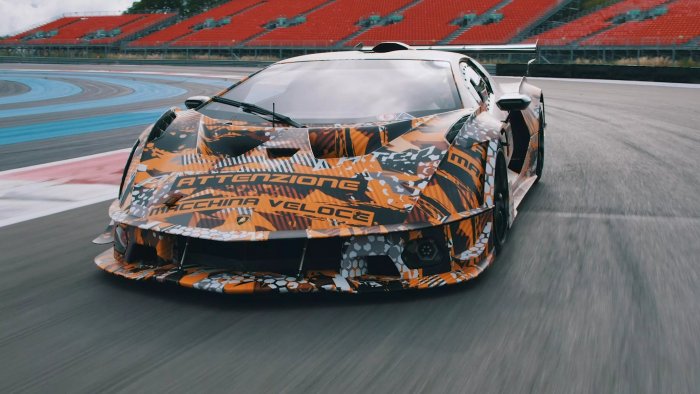 If you do decide that the only reason you bought an illegal supercar was to drive it, then Lamborghini will ship your car to you. At one condition – that you drive it only on race tracks and that you take training first from a professional car racer that the company will provide you.

So you buy the car, get access to a race track, and learn speed racing – and blamo! you’re good to go.

Essentially, you will be part of an elite group of people who will be Essenza SCV12 owners. Lamborghini will arrange many events throughout the year so the elite owners of this illegal supercar can get together to collectively snark at the rest of the people with ordinary, legal cars. The car owners will be treated like race car drivers but won’t be allowed to compete, there will be just leisurely speed driving.

What’s so special about this car? 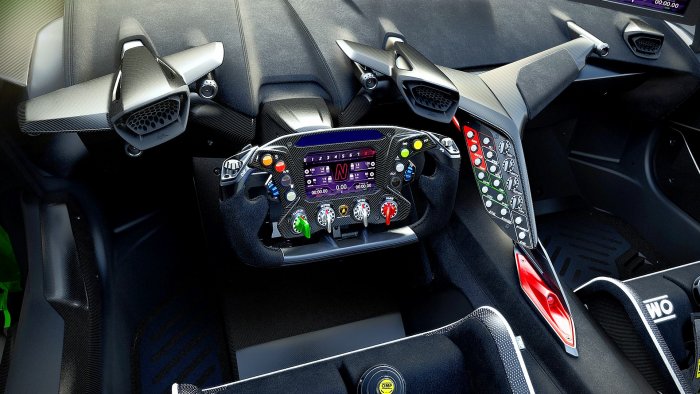 Only 40 of these cars will be produced, and most of them are already pre-sold out. There are a few cars available for those who want to chip in at the last minute.

Also, the cars will be priced at $2 million and above.

According to Lamborghini, this supercar has the most powerful V12 engine ever produced. This will be a “naturally aspirated” engine which means it doesn’t need turbochargers or superchargers – to force air into the engine to give a speed boost. Those were removed so make sure that the engine provides better sound and performance as expected from Lamborghini.

The engine is 818 horsepower anyway, and it comes with an air scoop – so if you are going really fast, it will keep feeding air into the engine. The faster you go, the more air and more power your engine gets.

What’s so illegal about this car? 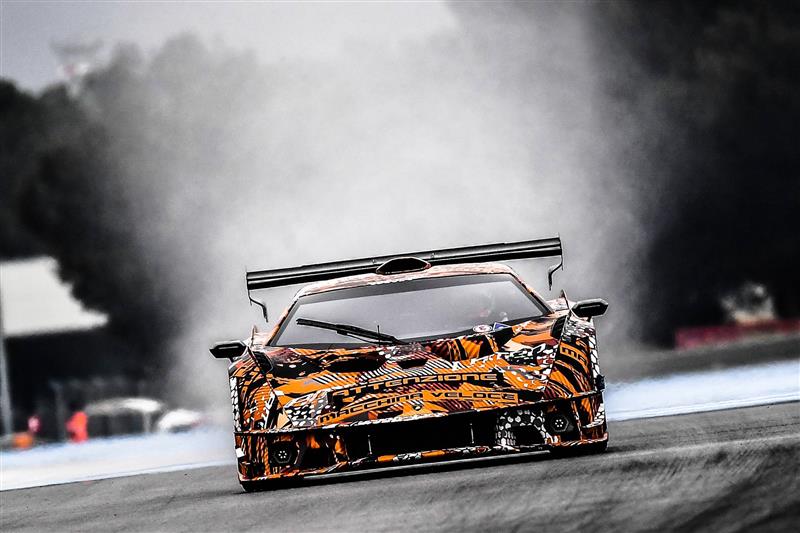 Essenza SCV12 is a rear-wheel-drive while most Lamborghini cars are all-wheel drive. That makes this supercar as light and compact as possible, and the rear suspension is mounted into the gearbox which makes it incredibly unsafe for regular roads and the design of this car doesn’t follow any public road safety rules all over the world.

The car is designed in such a way that it has three major sections and they can replaced easily and quickly like they do with racing cars at pit stops. It has a rectangular steering wheel and a built-in screen to see what’s ahead.

You can get it painted any colour you want, but for now it comes in a racing-inspired striped paint.

Here is some trivia 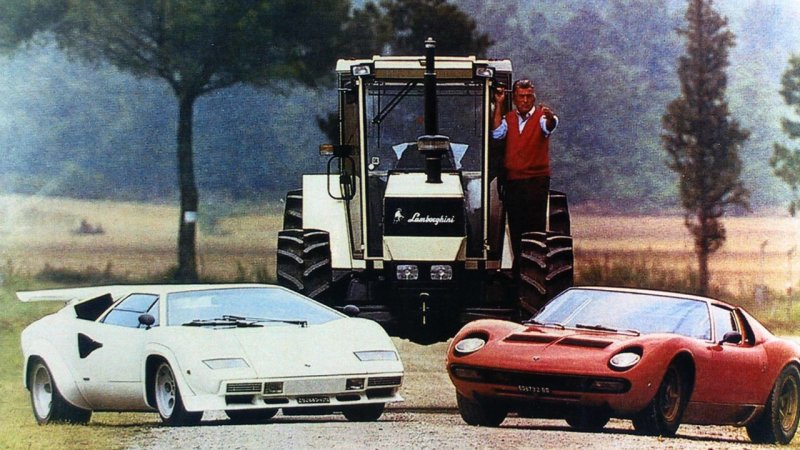 Now, the interesting thing about Lamborghini cars – the founder of the company, Ferruccio Lamborghini, did not want his cars to be involved in racing like his competitor Ferrari. He had said that he wanted to make cars exclusively for road use.

In 1972, he sold his company to Volkswagen, and now Lamborghini is a leading name in racing car brands.