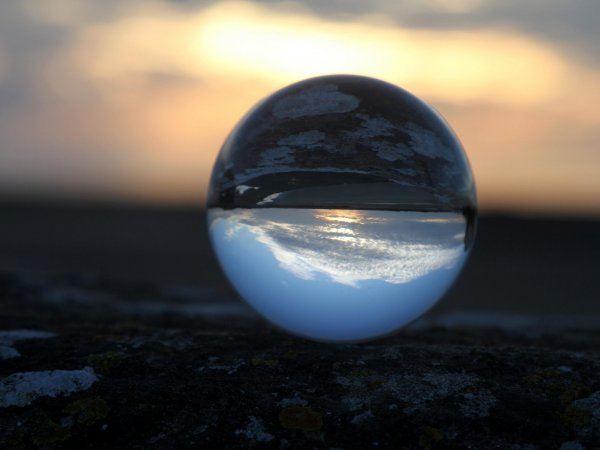 Earlier this month the Pentagon released evidence that the UFOs are real, and now we might have the first evidence of a parallel universe.

Scientists have got their hands on a remarkable discovery that indicates the existence of not just a parallel universe but a parallel earth as well.

Only catch? Everything in this parallel might just be directly opposite of our world. Even time runs backwards there and we might have just grabbed the proof of it.

The mysterious particles come from parallel Earth to our Earth 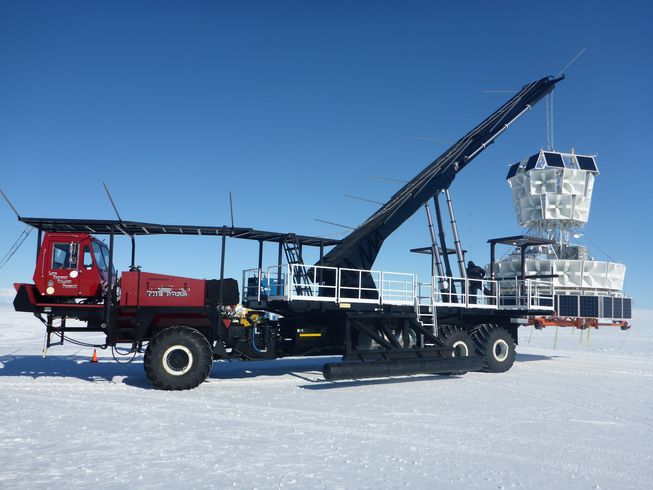 The story starts in 2006, when scientists noted that a strange high-energy radiation was coming from the ice in Antarctica. The particles from this radiation were had millions of times more energy than that the ordinary particles that are released from Earth.

They thought their antenna (ANITA – Antarctic Impulsive Transient Antenna) was just having a technical glitch. The antenna usually captures high-energy radiation coming from space or when it is reflected from ice below.

But this time, this incredibly high radiation was coming from under the ice – which is surprising because our Earth doesn’t produce such high energy particles.

Then the antenna kept capturing such radiation coming from the Earth, and it happened again in 2014.

This is what the scientists have to say 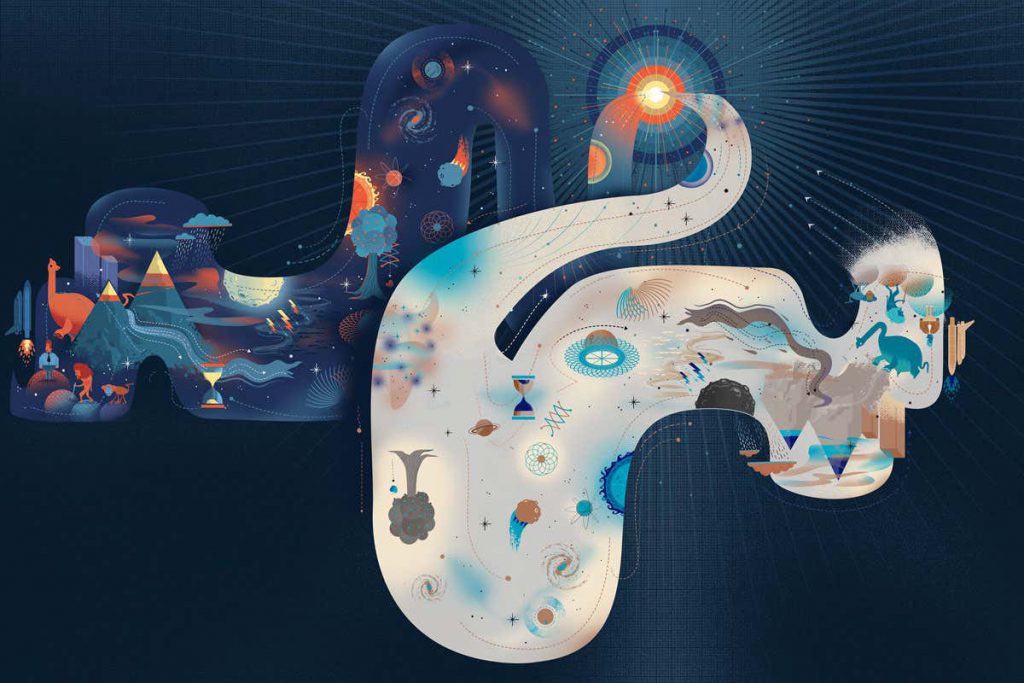 Scientists from the University of Hawaii have captured all the data and they think this radiation is coming from a parallel Earth in a parallel Universe, where everything runs backwards. Even time.

“What we saw is something that looked just like a cosmic ray, as seen in reflection off the ice sheet, but it wasn’t reflected. It was as if the cosmic ray had come out of the ice itself. A very strange thing. So we published a paper on that, we just suggested that this was in pretty strong tension with the standard model of physics.”

Even the laws of Physics in this parallel universe will be backwards, because of this simple reason. In our universe, the radiation comes from space to Earth, and in this universe it’s supposed to be going the opposite way. Since a planet cannot produce such high-energy particles, it’s clear that the particles are travelling backwards into time into outer space.

“The phenomenon could be an indication of some new type of physics, what we call beyond the standard model of physics.” 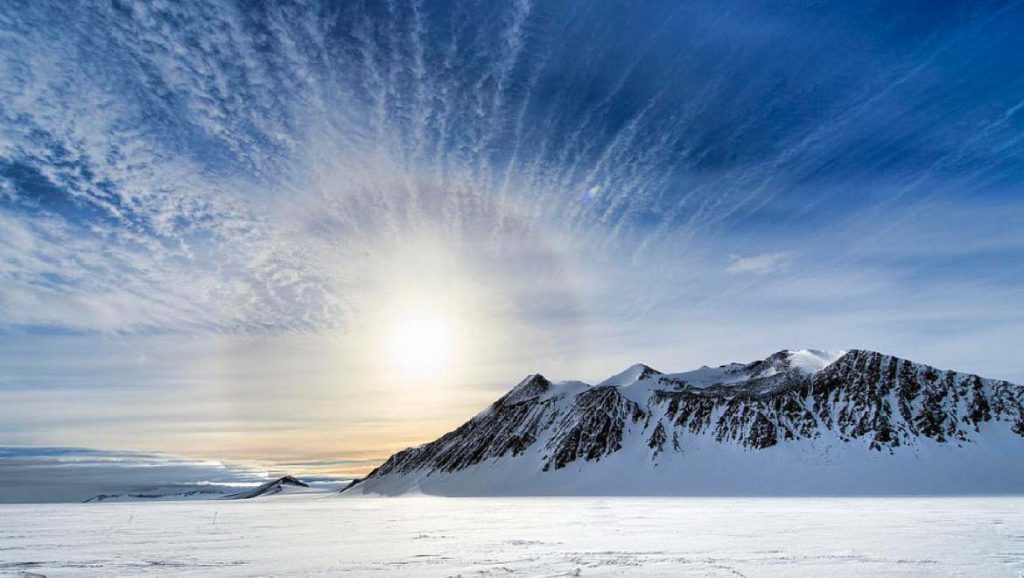 These particles are called tau neutrinos and their discovery in the Antarctic shows the possibility that our world may have overlapped with the parallel world in the icy atmosphere of the far Earth.

While Dr Groham of University of Hawaii says that not everyone was comfortable with this hypothesis, he believes that further investigation might prove that parallel universes indeed exist.

It could be possible that two mirrored universes were created in the Big Bang.

Although another scientist from the same project says that it could be just a technical glitch after all.

So the final result of this research would either be most exciting or quite boring.