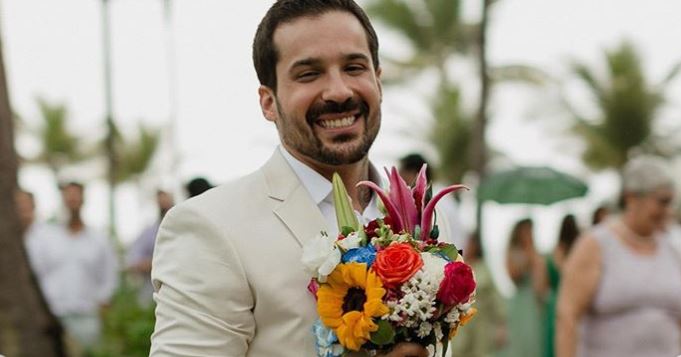 As it happens, there are many people who often run out of their weddings – for whatever reasons. And the person who stays behind is the one who has to deal with the embarrassment and the bills.

Such an incident happened in Brazil where a man just married himself and then had a blast. Here’s the full story:

His fiancee dumped him and walked out on the marriage 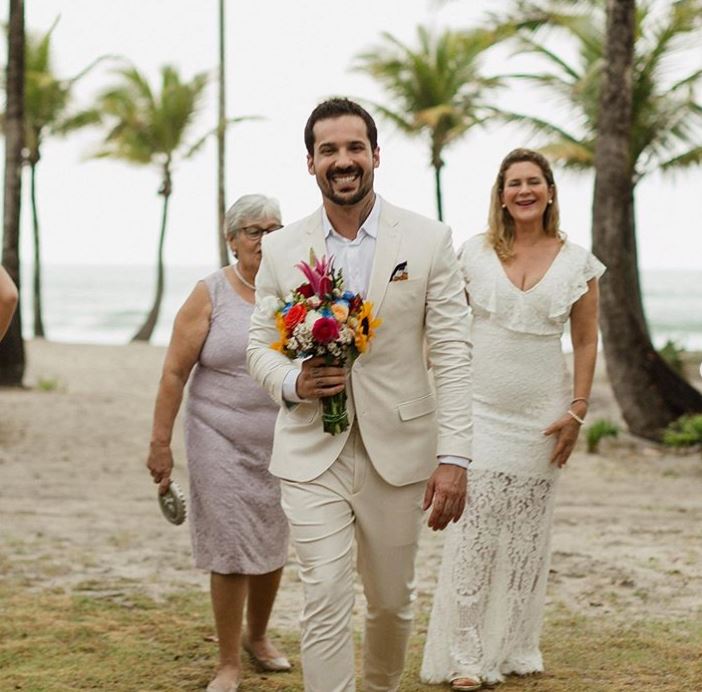 According to many reports in the local newspapers, two doctors named Diogo Rabelo and Vitor Bueno had gotten engaged in November last year. But then Vitor and Diogo had a series of arguments as their wedding inched closer, and then Vitor decided that she is going to leave.

So Diogo Rabelo decided to have an elaborate ceremony all for himself, he got married to himself and decided to spend the honeymoon with himself. 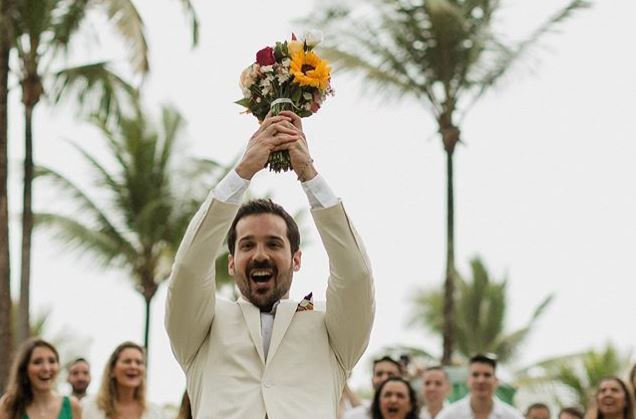 Although his friends expected that he would cancel the wedding party after his fiancee broke up with him – he wasn’t the one to budge.

He held a fancy wedding feast at a luxury resort, where only 40 people attended his wedding due to the Coronavirus pandemic. But Diogo was extremely happy and said that it was one of the best days of his life.

“Today is one of the happiest days of my life, since I am with the people I love the most in this life, celebrating what could be a tragedy, but I turned it into a comedy.”

Photos of him celebrating his solo wedding have gone viral 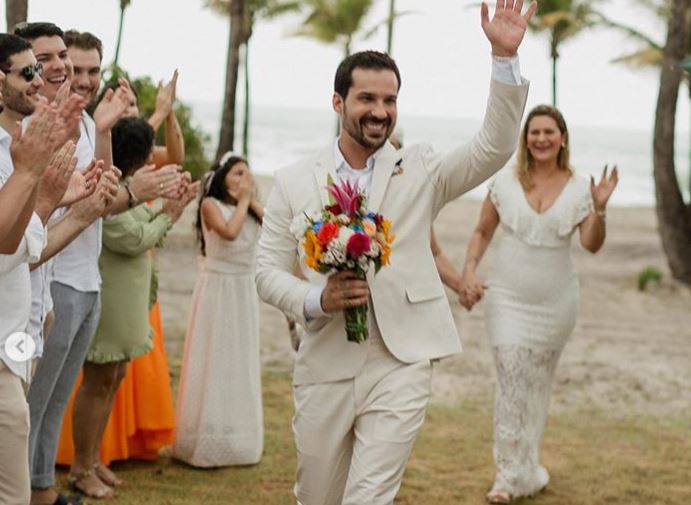 He made several posts afterward. In one, he thanked the people who supported him through this unfortunate time in his life. He also thanked his ex-fiancee and wished her well.