Nature is pretty amazing. No matter how much we claim to know and understand nature, it can always surprise us. And sometimes those surprises are even delightful.

A bird was recently discovered in the US, which is both male and female at the same time. The bird is called a Rose-breasted Grosbeak, and it is amazing. 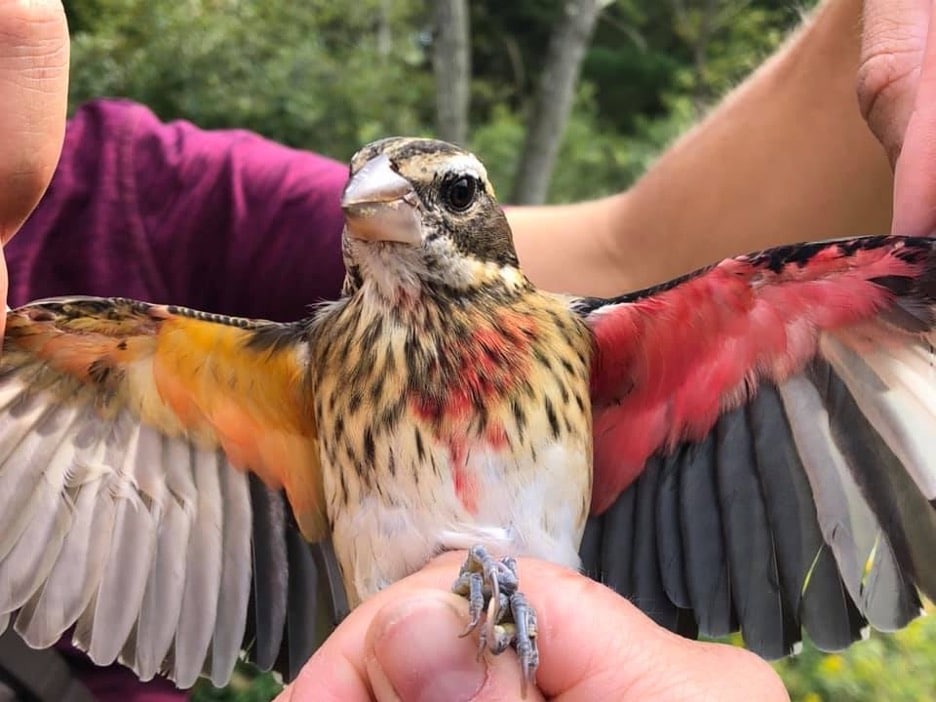 Found in Pennsylvania, this bird has plumage colors of the male and female both. Biologists from the Powdermill Nature Reserve of the Carnegie Museum of Natural History’s research center found this bird, and they have termed this bird as a “gynandromorph.”

“The entire banding team was very excited to see such a rarity up close, and are riding the high of this once-in-a-lifetime experience.” 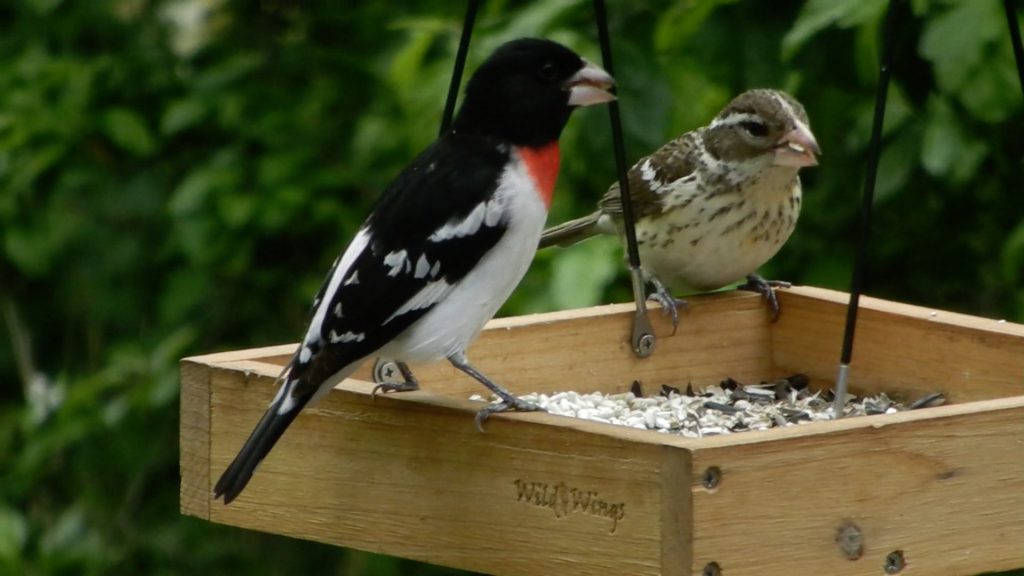 Since this bird has both features, it is referred to as “sexually dimorphic.”

It can lay eggs and also become a father 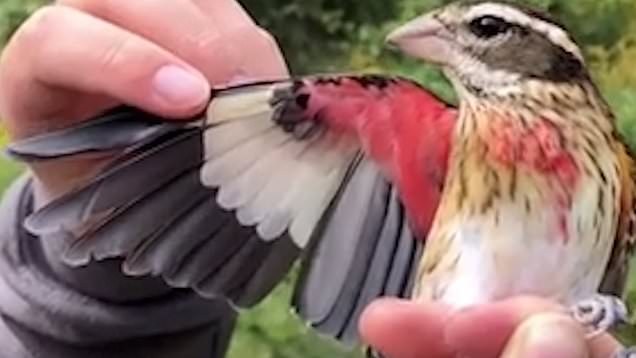 Even more amazing thing about this bird is that it has one ovary and one testis. So it can also be the father or mother of baby birds as it wishes.

In the last 64 years, only 10 of these gynandromorph birds have been spotted. These birds can lay eggs and fertilize eggs in other females, but their survival depends on how well they can make male mating calls, and also how well they are able to fight off against other male birds.

What is a gynandromorph?

A gynandromorph is an organism that has both male and female characteristics – or, a male-female chimera. It is often seen in insects, though gynandromorphic birds, snakes, lobsters, and other animals have been observed, too.

Scientists say that this happens when two sperms fertilize an egg that has two nuclei instead of one – then it takes both chromosomes from both biological sexes.

Gynandromorphs are not all that uncommon in the wild, though the coloration or markings of some species make the results more striking than others.