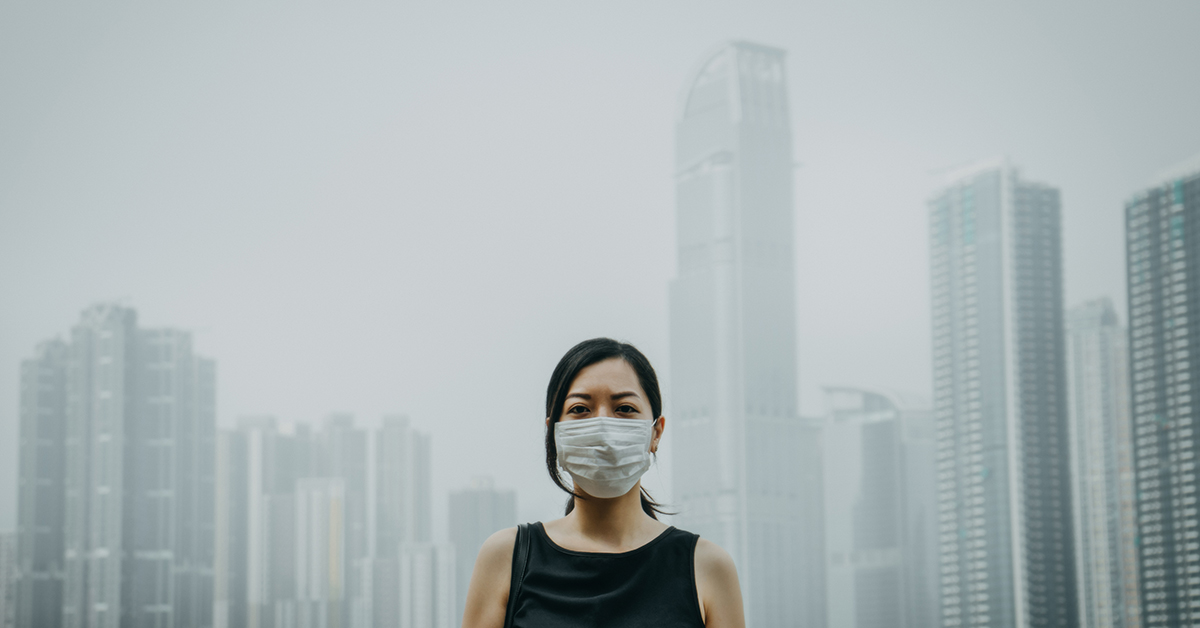 Keep your mask on always to save yourself not just from the novel virus COVID-19 but also from another self-created danger called Air Pollution.

We have been cursing and going crazy about how COVID has contributed to the destruction of the human population whereas, we have been forgetting about the things we have created for self-sabotage.

According to a disturbing new report, 21 percent of all neonatal deaths in India are caused due to air pollution.

In the first-ever comprehensive analysis of air pollution, it is found that the global impact is on newborns. The outdoor and household polluted particles contributed to the deaths of more than 1,16,000 Indian infants in their first month of life in 2019.

The report, State of Global Air 2020, said more than half of these deaths were associated with outdoor PM2.5 and others were linked to the usage of solid fuels such as charcoal, wood, and animal dung for cooking.

Worldwide Deaths Due To Air Pollution

“An infant’s health is critical to the future of every society, and this newest evidence suggests an especially high risk for infants born in South Asia and sub-Saharan Africa,” said HEI President Dan Greenbaum.

“Although there has been slow and steady reduction in household reliance on poor-quality fuels, the air pollution from these fuels continues to be a key factor in the deaths of these youngest infants,” he added.

India is the second-highest in infant mortality rate contributes 21% of the total deaths.

More recently, the National Clean Air Programme has pushed action on major air pollution sources in cities and states around the country.

This report comes as Covid-19, a disease for which people with heart and lung disease are particularly at risk of infection and death, has claimed more than 110,000 lives in India. Although the full links between air pollution and Covid-19 are not yet known, there is clear evidence linking air pollution and increased heart and lung disease creating a growing concern that exposures to high levels of air pollution, during winter months in South Asian countries and East Asia, could exacerbate the effects of Covid-19.