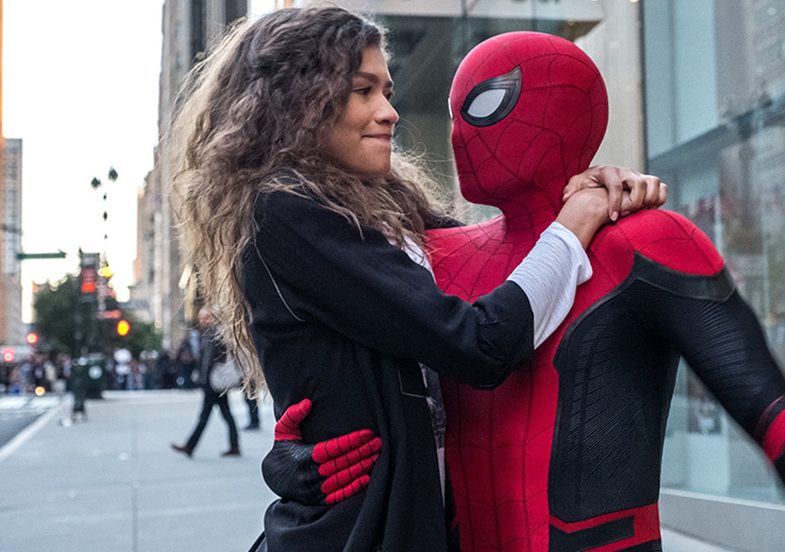 When problems are funny, at least it doesn’t hurt mentioning them. The current Spider-Man is also facing such a not-so-bad problem.

The newest Spider-Man Tom Holland is having the time of his life playing his dream role. Tom is shooting for the third film of Marvel Cinematic Universe’s Spider-Man trilogy and he is sharing screen space with Zendaya and Jacob Batalon. Apparently it’s all fun with the three actors on the set. Needless to say, it’s a perfect scenario for a great chemistry between the film characters, but it doesn’t qualify for an ideal environment for Spider-Man director Jon Watts.

What Exactly Is The Problem Here?

“I’m so lucky that I love what I do, and I love the people I get to do it with. But whenever I’m with Zendaya and Jacob Batalon on Spider-Man, we always have so much fun. Poor Jon Watts, because trying to direct the three of us together is like pulling teeth. If Jacob’s not joking around, Zendaya is. If she’s not making a joke, I am. We’re shooting the third film now, and being back together with the gang is just amazing.”

It’s the third movie of the three actors working together. Tom, Zendaya and Jacob belong to the same age group and it also added to developing a great bond between them. However, it’s the same bond which makes it tough for some other crew members to get things done with having them around.

A Little More About the Actors

The three actors might be portraying teenagers in the film but they don’t seem to like the idea of restricting their on-screen reputation. Tom is playing a former medic-turned-bank-robber tackling Post-traumatic stress disorder (PTSD) in an upcoming film ‘Cherry’. The 24 year-old actor will also be seen in a film based on the video game Uncharted.

Zendaya is also taking up mature roles as she recently appeared in ‘Malcolm & Marie’. As far as Jacob is concerned, he tried his luck in the horror genre with ‘50 States of Fright’.

Despite the actors’ attempts to break away from the kind of roles they play in the franchise, it doesn’t seem to affect the youthfulness expected from them in the film.