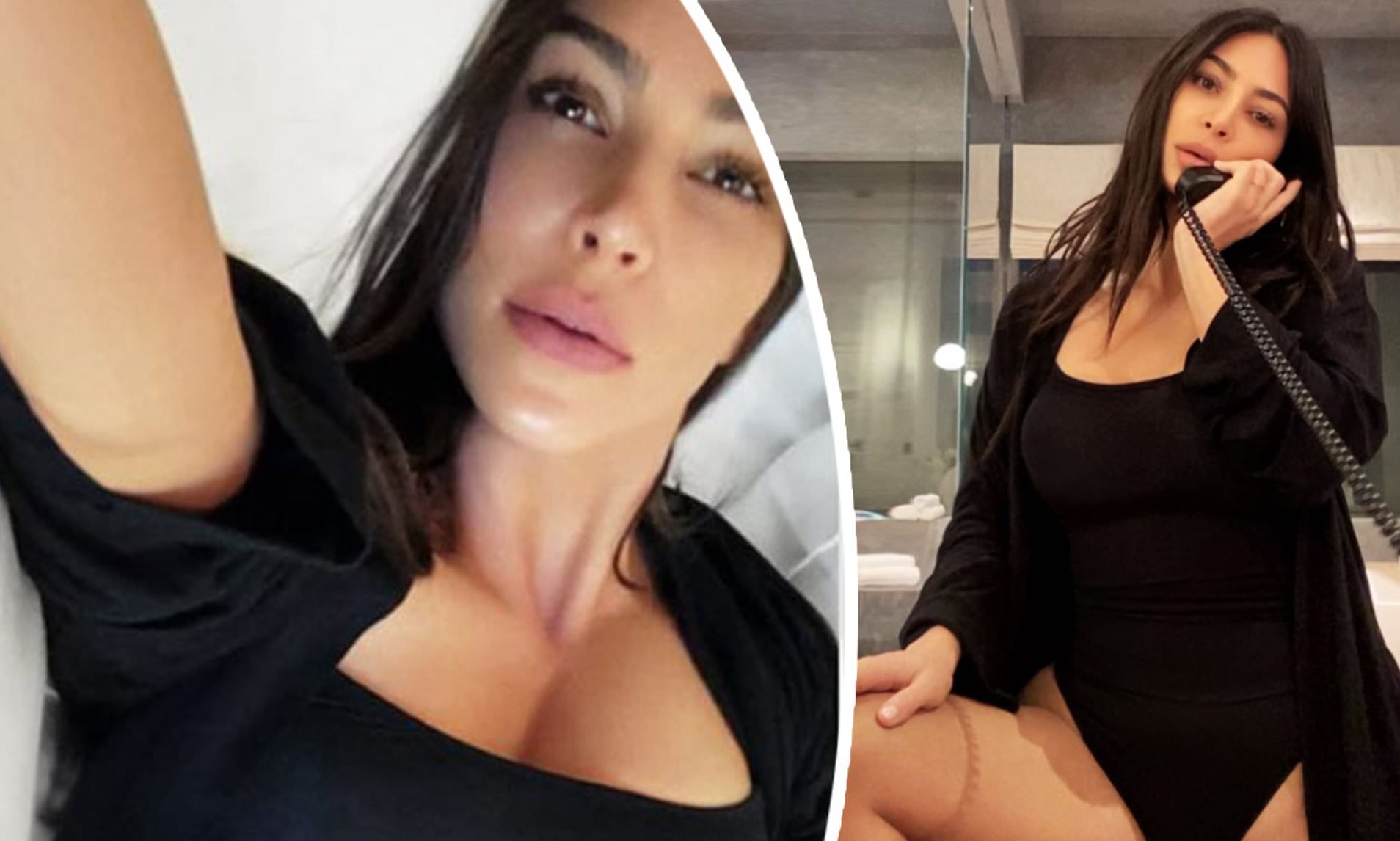 For very, very long – Facebook has been aiding the rise of fascism all over the world. Where it be USA or India, Facebook has often given a platform to fascists in power and ended up causing harm to the marginalized and disenfranchised people.

Is it a direct declaration of public’s war against Mark Zuckerberg?

They have decided they will protest by freezing their Instagram accounts. And since Facebook is the parent company of Instagram, deactivating high-profile accounts with high user engagement will surely make a dent in the revenue of Facebook and perhaps Mark Zuckerberg will start taking notice.

This protest event will take place today, and Kim Kardashian, who has one of the highest followers on Instagram, was one of the first to announce why she was doing this by sharing a message on all her social media accounts:

“I love that I can connect directly with you through Instagram and Facebook, but I can’t sit by and stay silent while these platforms continue to allow the spreading of hate, propaganda and misinformation.”

“Misinformation shared on social media has a serious impact on our elections and undermines our democracy. Please join me tomorrow when I will be ‘freezing’ my Instagram and FB account to tell Facebook to #StopHateForProfit.”

Facebook giving an open platform to Nazis and Sanghis in India is nothing new. Facebook has also allowed politicians and right-wing propaganda groups to openly lie and spread racist misinformation. In USA, Facebook gave space to white supremacist militia groups who planned attacks against Black people.

In India, Facebook’s policy head is a right-winger with ties to the fascist and Brahmin-supremacist outfit RSS. So Facebook India allows casteist and communal hatred while suppressing the voices of dissent against fascism and casteism. Right wingers who openly abuse and give rape threats easily get away with it, while the protestors for freedom and justice often have their accounts taken down and their reach reduced.

All because Facebook’s policy head is a right-wing zealot, who hires other right-wingers to control the content that could be posted on the platform.