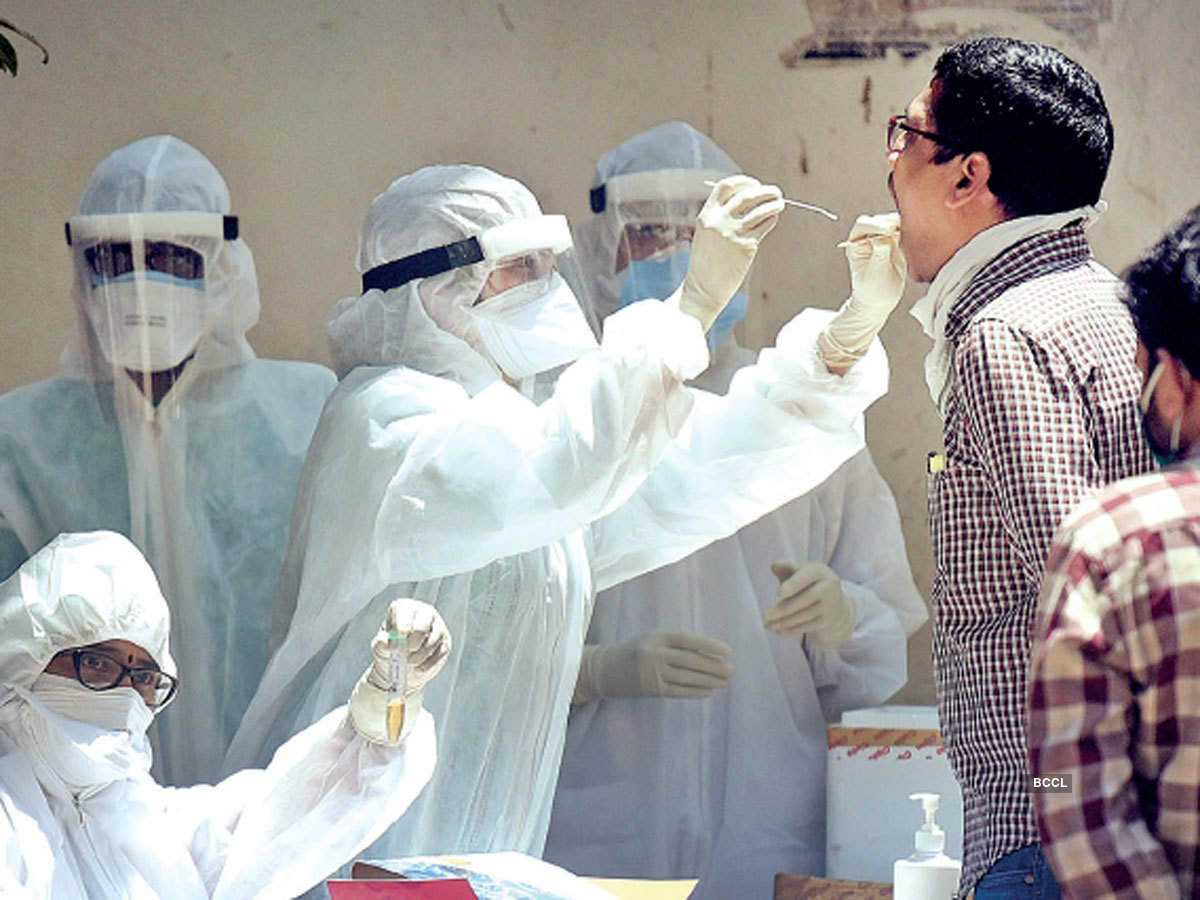 With the everyday increase in COVID cases, more and more doctors serving people are losing their lives.

The Indian Medical Association on Thursday published a list of 382 doctors, some as young as 27 years who died due to COVID 19 in the line of duty, and demanded adequate compensation for their families.

IMA in a statement also demanded that doctors who died of COVID be treated as martyrs for purposes of compensation.

IMA Accuses Centre Of Being Indifferent And Abandoning Them

The IMA (Indian Medical Association) is enraged by Union health minister Dr. Harshavadhan’s statement on coronavirus in parliament, which had no word on the doctors who died in the line of duty, and his junior minister Mr. Ashwini Kumar Choubey’s statement that the Centre had no data as health is a state subject.

IMA published the list of Indian doctors who died in the pandemic due to COVID 19 and demands them to be acknowledged and treated as martyrs. IMA says their families and children deserve support from the Government. The association also urges the Government to seek data from the representatives of nurses and other healthcare workers.

Here’s What IMA President Rajan Sharma Wrote To The Government

Ranjan Sharma said no nation had lost as many doctors and health care workers as India does during the Pandemic. Doctors suffer four times the mortality of ordinary citizens and private doctors suffer eight times mortality on the same scale.

“No nation has lost as many doctors and health care workers like India. To feign that this information doesn’t merit the attention of the nation is abominable. If the government doesn’t maintain the statistics of the total number of doctors and health care workers infected by Covid-19 and the statistics of how many of them sacrificed their life due to the pandemic, it loses the moral authority to administer the Epidemic Act 1897 and the Disaster Management Act,” Sharma said.

According to the IMA Covid-19 data on September 16, as many as 2,238 doctors were infected with the disease and of them 382 lost their lives, a senior official of the doctors’ body said.

Referring to Vardhan statement, the IMA said the 19th paragraph acknowledges the contribution of healthcare workers during this pandemic, but “conceals” the morbidity and mortality of doctors, nurses and healthcare workers.

IMA also questioned MoS for Health Ashwini Kumar Choubey for stating before Parliament that public health comes under State’s authority and so the insurance compensation data is not available with the Union Government.

This amounts to an abdication of duty and abandonment of the national heroes who have stood up for our people, said IMA.

This was the second time in two days that the government faced criticism over the lack of crucial data.

The Centre came under opposition criticism after asserting in a written response that it had no data on the migrant labourers who died during the lockdown and so any question on compensation “does not arise”.