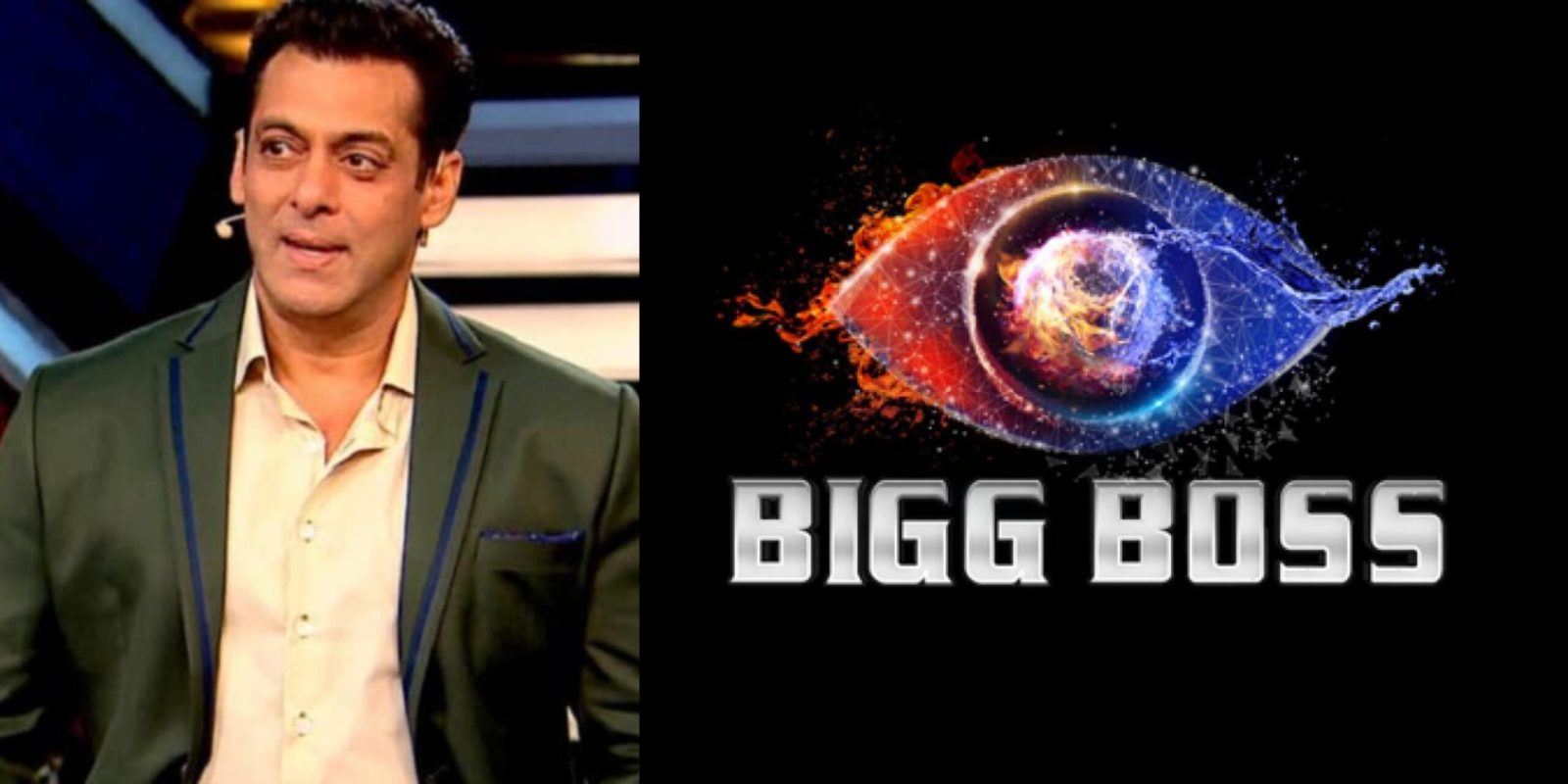 Salman Khan will be hosting the season for the eleventh time.

On 8 August 2020, the makers released the first promo of the season on Colors TV. Due to the coronavirus pandemic, the promos were shot at Salman Khan’s farmhouse. The fourth promo was released on 13 September 2020 revealing the date of ‘Grand Premier.’

An Amalgamation Of Television & The Digital World

According to the reports, the tentative list of the contestants is out. As per the rumor, famous YouTuber, CarryMinati aka Ajey Nagar along with 3 other YouTubers is all set to be on Bigg Boss 14.

The report says the 21-year-old Faridabad based YouTube content creator is already in Mumbai and is quarantined in a hotel and will join Bigg Boss 14 after 14 days. The shoot of Bigg Boss 14’s first episode will happen on October 1st with Salman Khan at Film City in Mumbai.

CarryMinati, is known for his roast, react, and online gaming videos. He was in headlines a few months back because of the war of words between TikToker Amir Siddiqui and him which was later escalated to a fan fight. He rose to fame with his diss track “Bye Pewdiepie.” He is a proud owner of the YouTube diamond play button too.

What About The Other Contestants?

Though there is no official confirmation on the contestants entering the show a few names like Jasmin Bhasin, Pavitra Punia, Sara Gurpal, Naina Singh, Nishant Malkani, Jaan Kumar Sanu, and Nikki Tamboli have come up who are believed to be seen on the show. This year, Bigg Boss will have a mix of TV stars, reality stars, and YouTubers.

As per the reports, Sidharth, Hina, and Gauahar will be entering the house around the early weeks of the show and will stay inside the house for a while.

Sidharth Shukla is a winner of Bigg Boss 13 and was the most talked-about contestant, Gauahar Khan is the winner of season 7 and has a huge fan following. Hina, on the other hand, was the first runner-up of season 11 and was known for her fights with Shilpa Shinde and Vikas Gupta.

Coming back to the show, as of now, the officials have just shared a promo video featuring Salman Khan. The host promises an exciting and entertaining season, unlike this year 2020.

The video shows Bigg Boss 14 will premiere on October 3, Saturday, at 9 pm on Colors TV.