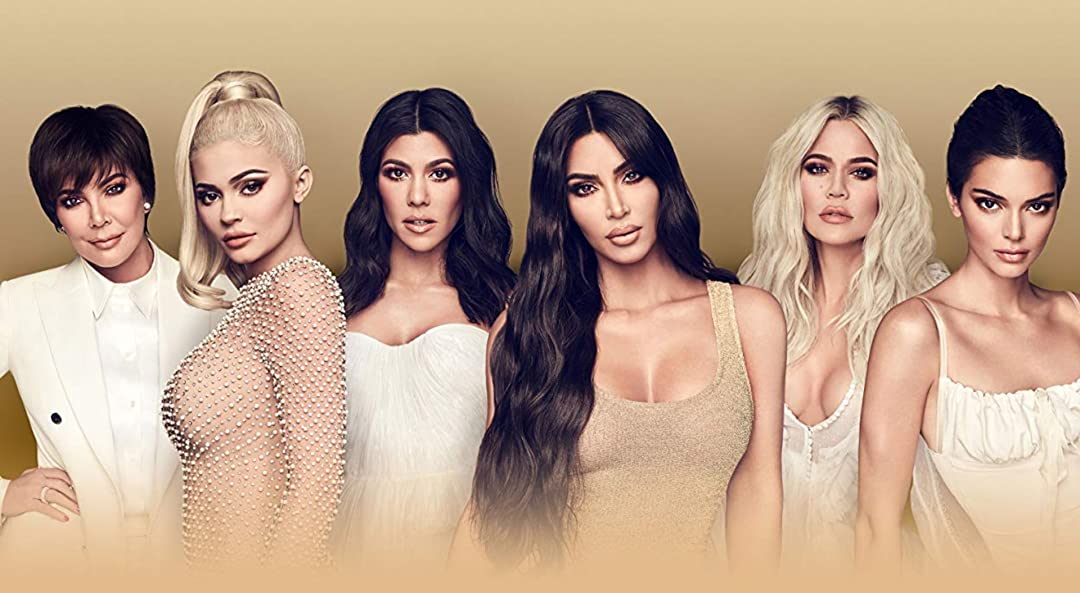 It is the end of the most memorable Era with KUWTK coming to a halt in the year 2021. On air since 2017, the show has come alone 20 seasons attracting mass popularity and breaking all charts.

The Kardashian-Jenner clan went on to launch various beauty and fashion ranges, as well as a mobile video game turning their figures into nines. They are also some of the most well-known social media influencers and reality stars on the planet. 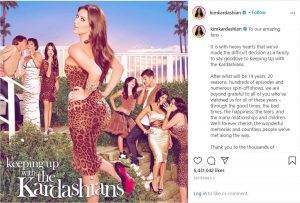 In an announcement made by the Kardashian family on Social media, it read:

“To our amazing fans –

It is with heavy hearts that we’ve made the difficult decision as a family to say goodbye to Keeping Up with the Kardashians.

After what will be 14 years, 20 seasons, hundreds of episodes and numerous spin-off shows, we are beyond grateful to all of you who’ve watched us for all of these years – through the good times, the bad times, the happiness, the tears, and the many relationships and children. We’ll forever cherish the wonderful memories and countless people we’ve met along the way.
Thank you to the thousands of individuals and businesses that have been a part of this experience and, most importantly, a very special thank you to Ryan Seacrest for believing in us, E! for being our partner, and our production team at Bunim/Murray, who’ve spent countless hours documenting our lives.
Our last season will air early next year in 2021.
Without Keeping Up with The Kardashians, I wouldn’t be where I am today. I am so incredibly grateful to everyone who has watched and supported me and my family these past 14 incredible years. This show made us who we are and I will be forever in debt to everyone who played a role in shaping our careers and changing our lives forever.”

It is therefore a family’s decision, not the channel’s decision to call off the show. To which E! Was respectful and understanding of. 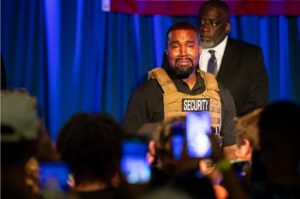 The family’s decision came to a conclusion with a turbulent summer between the married Kim Kardashian and Kanye West. Kanye was reportedly diagnosed with a Bipolar disorder in 2018, to which Kim has been empathetic and supportive throughout. The family believed mental health is beyond any commitment, and decided to keep Kanye and the four kids out of any live telecast of the show in order to show compassion towards his time of breakdown.

Also with passing years, people have stopped resorting to the online telecasts of KUWTK on E! Unlike before. Resulting in a massive drop in the ratings of the show as opposed to the ones in 2011 and 2010. They might be now wanting to look at something that brings them more online such as on Netlix.

However, even amidst getting polarised over the end of the show, fans can now stream the new season for some updated and most loved entertainments into the lives of Kardashians and Jenners.