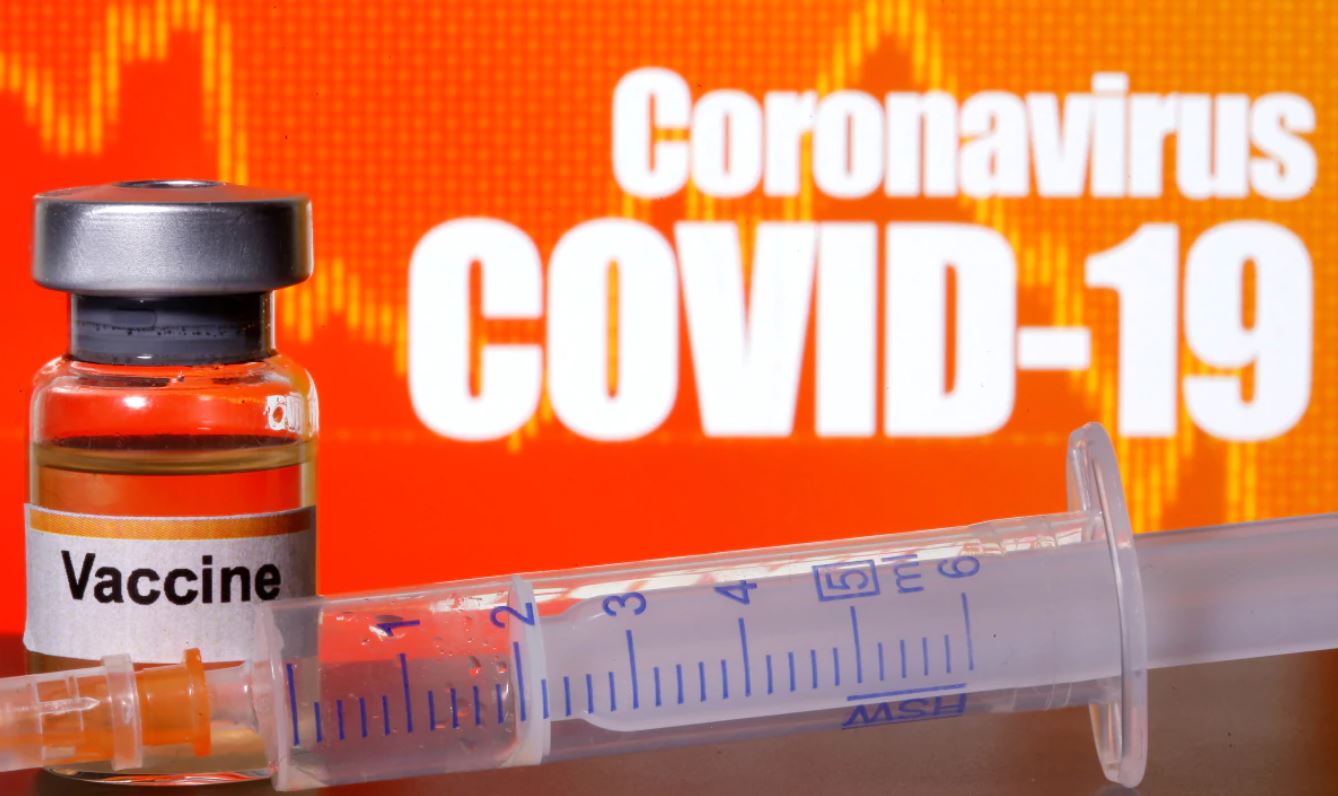 A report has surfaced from Russia that the volunteers who were taking the Sputnik V vaccine for COVID-19 have been suffering many side effects.

After Russia revealed that they have released the world’s first-ever Coronavirus vaccine, most of the media was saying that this is a vaccine that is dangerous because it hasn’t been tested.

The vaccine was launched on August 11, and it was developed by the Gamaleya Research Institute of Epidemiology and Microbiology in Russia. Media made the accusations that the Russian health ministry pushed the vaccine without due process, and it was not tested through the 3rd phase.

While the western media has been worried about the effectiveness and safety of this vaccine, Russia has already started vaccinating the citizens.

Volunteers have already been given the first shot, and they’ll be given the second booster shot 21 days after getting the first.

14% of the volunteers have complained about these side effects

Reports say that 14% of the volunteers who were administered with the vaccine, have complained about weakness, muscle pain, and body temperature increase. However, these symptoms lasted only for 24 hours.

“The complications are described in the instructions and are predictable,” doctors have said, according to TASS.

US is still refusing to take the vaccine from Russia, and the American pharmaceutical companies are adamant on developing the vaccine so that they could make profit off it. Despite the constant and crushing failures of American pharma companies even though they have been generously funded by the US government using the taxpayer money – they refuse to collaborate on an international level, even against the interest of their own citizens.

Russian Health Ministry has already partnered up with Dr Reddy’s Laboratories in India, and the Sputnik V vaccine will be checked through clinical trials and distributed to common people.

Deliveries could potentially begin in late 2020, subject to completion of successful trials and registration of the vaccine by regulatory authorities in India, the release said.