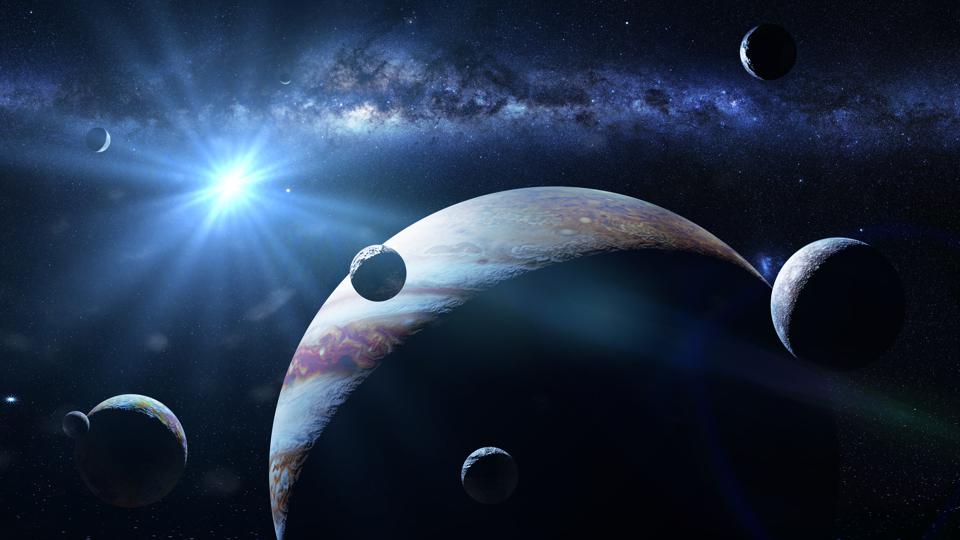 Did you know that if Jupiter could have been a star on its own if it was a little far away from the Sun, and a little bigger? Jupiter is remarkably large, so large that it really deserves its own solar system and that might actually be true now.

Scientists have discovered that Jupiter might have as many as 600 moons orbiting around it, truly making it the king of planets with the highest number of royal subjects, isn’t it?

All these moons are just one kilometer in size 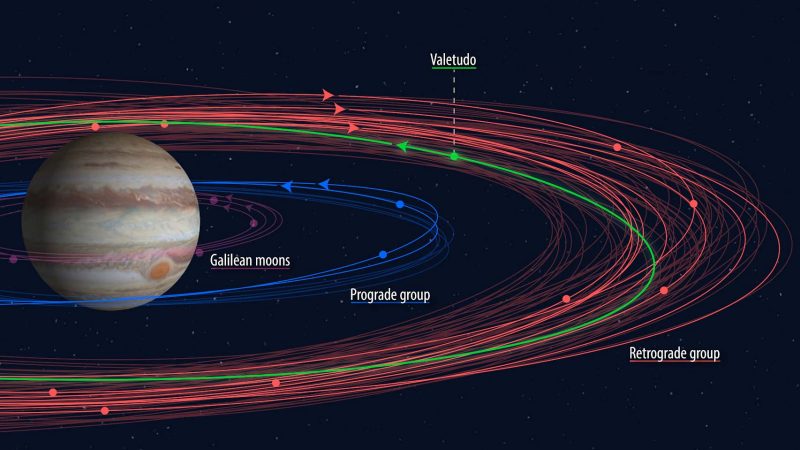 As we already know that Jupiter has 79 moons which actually puts it in second place behind Saturn which has 82 moons.

But the scientists at the University of British Columbia in Canada have discovered something amazing while they were looking at Jupiter. It turns out that Jupiter really has 600 moons orbiting around it, and all of them might be around 1km in diameter so they are nearly impossible to see via most telescopes.

But then how do we know if they are really there?

They were seen using a 340 MP camera 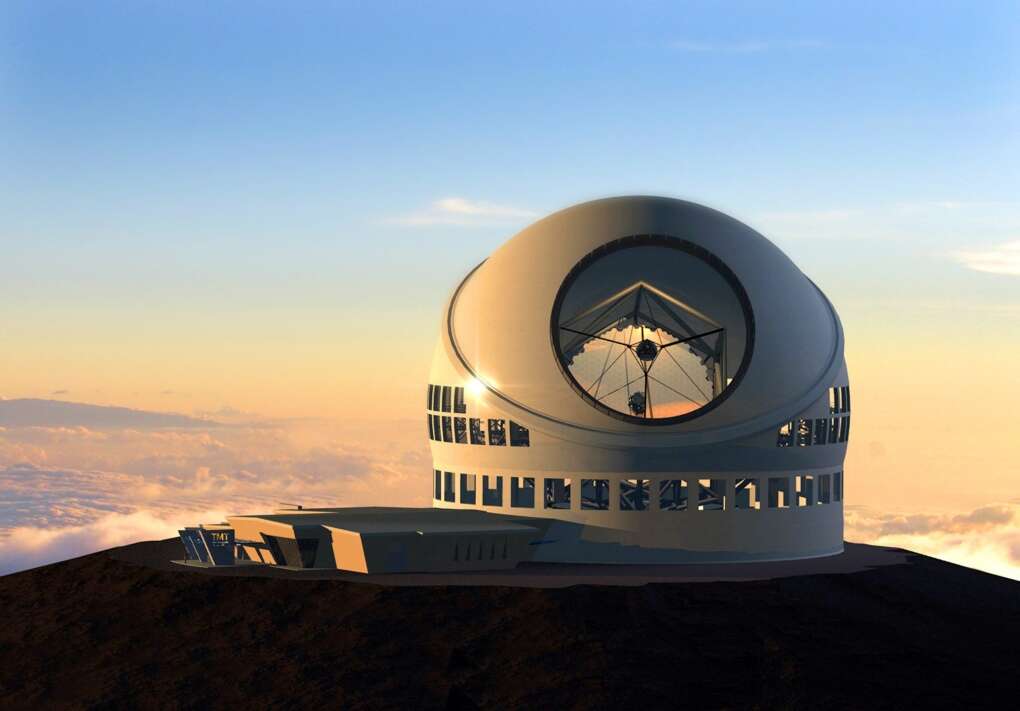 The Mauna Kea telescope in Hawaii has a 340-megapixel MegaPrime camera which was used to take pictures of Jupiter. Dozens of photos were taken and combined together, and it was found that there are tiny moons moving across the field of view in front of the bright Jupiter.

52 new moons were immediately discovered within just 3 hours. All these moons are approximately 1km in size, and they are incredibly faint with a magnitude of -25.7.

But there is something else that is special about these moons, that is they orbit in a retrograde orbit around the Jupiter. This means they orbit in reverse as opposed to the primary moons of Jupiter.

So if only 52 moons were discovered, then how do we know about 600? 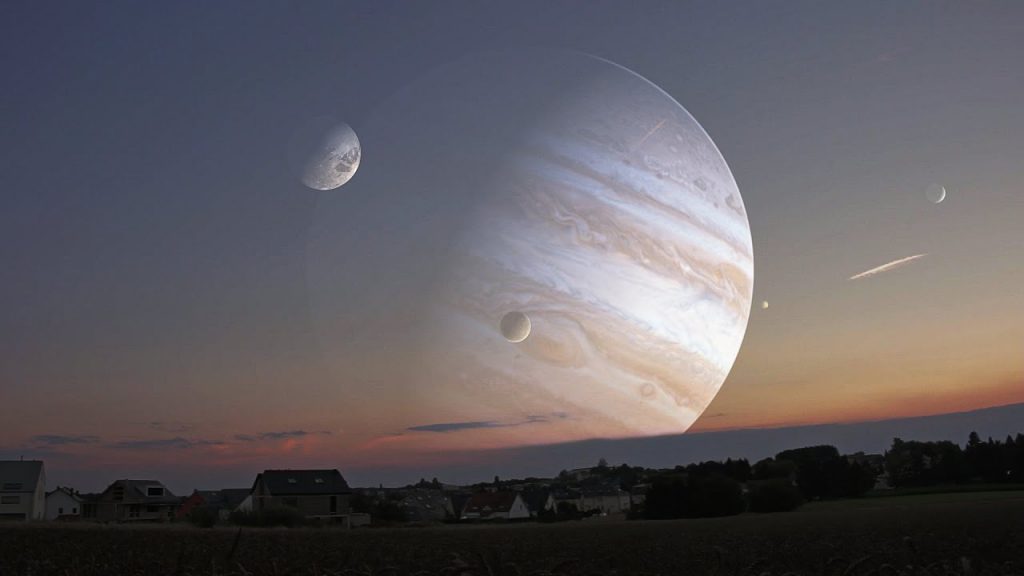 The research was done only in one square degree of space around Jupiter, and when the scientists extrapolated the data to the whole region around Jupiter – it came about 600 considering the basic laws of symmetry.

But their orbits are not confirmed and it will take scientists to spend a long time on the telescope to be able to do that.

What about the rings? 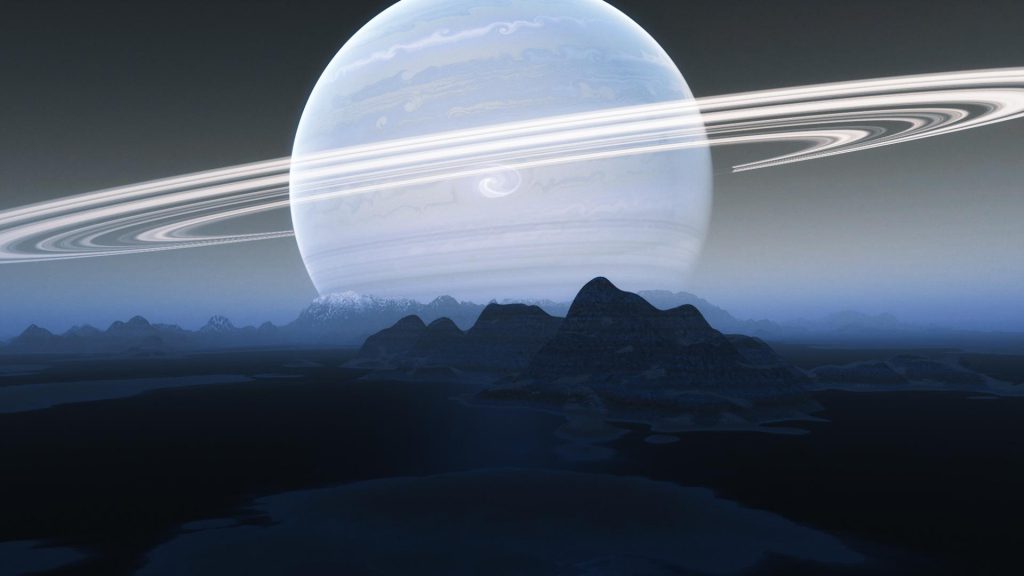 Well, there are rings around all the gas giants such as Jupiter, Saturn, Uranus, and Neptune – and there are millions of tiny rocks and particles in that. Can they all be considered moons?

According to the International Astronomical Union, the cutoff is 1km – so if it is bigger than a kilometer then it will be a moon, otherwise, it will not be considered a moon.

This discovery was reported first by the University itself, and then by Govert Schilling who published it on SkyandTelescope.org. It will be presented at the Europlanet Science Congress and The Planetary Science Journal.